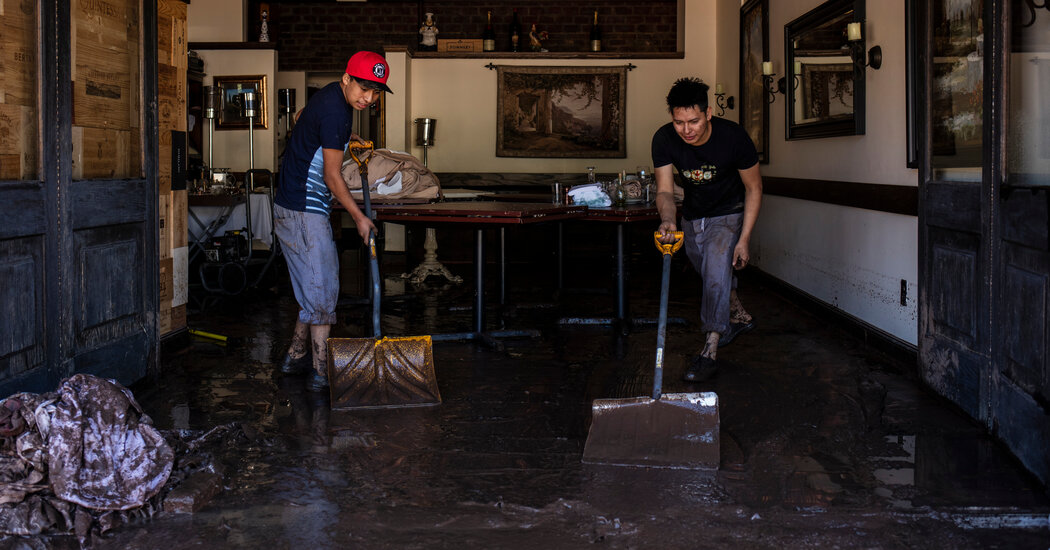 Part of the reason more people died in New York than in the South is that residents of coastal Louisiana have grown used to evacuation orders and have shown willingness to abandon their threatened homes, however reluctantly. Evacuation is an unfamiliar phenomenon in New York, and in any case, unlike during Superstorm Sandy, when people in low-lying neighborhoods were ordered to leave, no formal evacuation orders were issued on Wednesday.

A further complication is that evacuation is more difficult when it’s not clear where to go. With this storm, inland, elevated areas that had been immune to serious flooding suddenly weren’t.

“There’s no other way to put it,” New Jersey’s governor, Philip D. Murphy, said as he stood before the wreckage of homes in Mullica Hill, an exurb of Philadelphia, that were flattened by a tornado. “The world is changing.”

Late into Wednesday night, the scene was surreal and haunting. Walls of water cascaded unimpeded down subway stairwells. (“The subway system in New York is not a submarine,” Janno Lieber, acting chairman of the Metropolitan Transportation Authority, told CNN.) Deliverymen urged their bikes through floodwaters to continue bringing meals to city residents hunkered down in their homes.

By Thursday morning, the rain was gone and skies were incongruously sunny. Receding waters revealed a landscape scattered with abandoned vehicles. In New York City alone, the police towed around 500 cars whose owners were nowhere in sight.

But some rivers kept rising. The Raritan River in New Jersey crested at 12 feet above flood stage in Manville. Along the swollen Passaic River, where fish flopped in the streets, a National Weather Service meteorologist, Sarah Johnson, said the waters were expecting to remain at flood stage “for at least the next couple of days if not longer.” 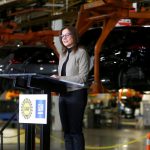 Biden’s big climate pledge: can it succeed, and what noticeable changes could it bring? | Biden administration