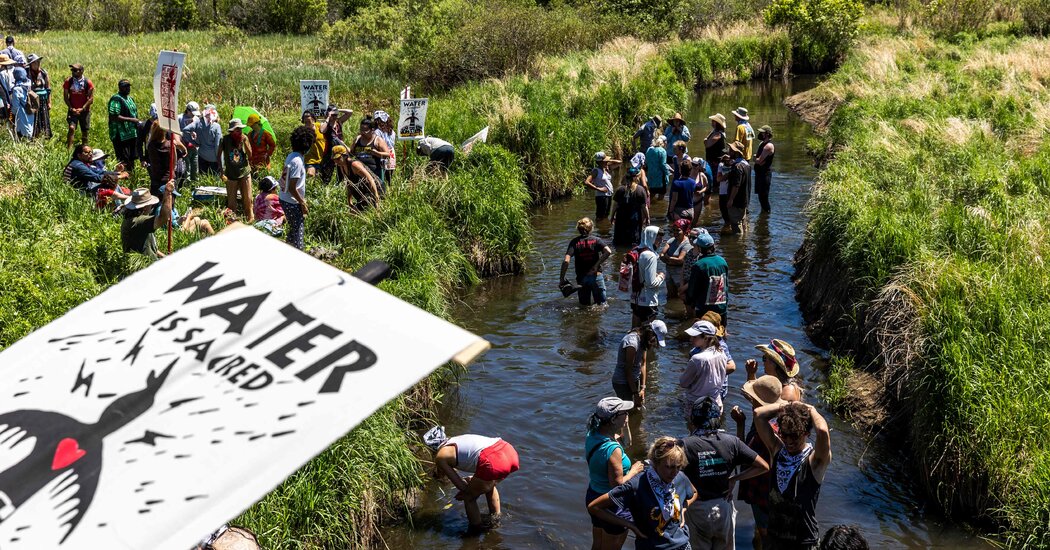 The Biden administration has defended a contentious pipeline project that would carry hundreds of thousands of barrels of oil through Minnesota’s delicate watersheds, urging in a court brief that a challenge brought by local tribes and environmental groups be thrown out.

The closely watched filing in federal court was the latest in a series of actions taken by the administration to back Trump-era approvals of oil and gas infrastructure, despite President Biden’s pledge to aggressively cut emissions from fossil fuels, a major driver of climate change. The pipeline, which is known as Line 3 and is being built by Canadian pipeline company Enbridge Energy, has been the focus of mass protests in recent weeks.

Mr. Biden could still decide to withdraw the federal permits that the pipeline depends upon for construction to proceed. But for now, the administration is defending a decision by the United States Army Corps of Engineers to issue those permits. That decision was made in the closing days of the Trump Administration.

The clash between Mr. Biden’s pledges on climate change and his recent decisions has disappointed those who had hoped that the United States would finally start taking aggressive steps to ward off the worst effects of global warming. It also illustrates the difficulties of weaning the country off the oil and gas that has long powered its economy.

Indigenous groups have also been trying to flex newfound political clout. Native Americans, like the secretary of the interior, Deb Haaland, now hold important positions within the Biden administration and have said they intend to hold Mr. Biden to his campaign promises on racial equity, particularly for tribal communities.

The Enbridge project, which received its final approvals under President Donald J. Trump, is a 340-mile rerouting in a wider pipeline network. Once completed, it would carry 760,000 barrels of oil per day from Alberta across northern Minnesota and into Wisconsin to the tip of Lake Superior.

It would replace an older crude oil pipeline, built in the 1960s, that has had problems with corrosion, leaks and spills, forcing Enbridge in 2008 to reduce its capacity by half. In 2015, Enbridge cited corroding pipes and future oil demand to say it would reroute Line 3, a move that would allow it to restore its original capacity.

The administration’s support for the pipeline is “a betrayal of the Indian people,” said Winona LaDuke, executive director and a co-founder of Honor the Earth, a Native environmental advocacy organization that is one of the leading groups opposed to the pipeline. “We intend to keep opposing this pipeline,” she said. “We will file more legal challenges. Expect more resistance.”

The Red Lake Band of Chippewa Indians and the White Earth Band of Ojibwe, together with several environmental groups, are fighting the pipeline in federal court, one of three main legal challenges to the project.

The tribes argue that the Army Corps of Engineers broke the law by giving the pipeline a permit without properly evaluating how the pipeline could damage the wetlands and waterways it would traverse.

The pipeline would pass through treaty-protected tribal lands, they stress, including watersheds that support wild rice, a staple food and an important element of cultural heritage for local tribes. And, in the event of a spill, the heavy oil traveling through the pipeline could sink to the bottom of rivers and streams, complicating a cleanup, environmental groups warn.

The pipeline would also carry a particularly dirty form of oil that, when burned, would put nearly 200 million tons of greenhouse gases in the atmosphere annually during the pipeline’s lifetime, according to the project’s Final Environmental Impact Statement. That is the equivalent impact of emissions from 45 coal-fired power plants, or 38 million cars.

In its brief, filed overnight by the Justice Department in the U.S. District Court for the District of Columbia, the Biden administration said that the Corps had considered a reasonable range of alternatives, including protections for wetlands, wild rice and cultural resources. It also said the Corps had met its obligations under the Clean Water Act. The Biden administration filing pressed the court to reject the tribes’ legal challenge.

In a statement, an Enbridge spokesman, Michael Barnes, welcomed the administration’s filing, saying it “lays out the very thorough review behind the science-based approval.”

Enbridge worked with local tribes in what Mr. Barnes called “the longest and most extensive” consultation process of its kind for an energy project. He added that the company was required under a consent decree reached during the Obama administration to replace its older pipeline.

Construction is on track to be completed late this year, Mr. Barnes said. The court is also expected to reach a decision on the case this year.

The White House declined to comment. The Justice Department did not immediately respond to requests for comment.

The Line 3 expansion had been seen as a test of the Biden administration’s commitment to tackling climate change.

In his first week as president, Mr. Biden signed an executive order vowing to address climate change, rejoined the Paris climate agreement and canceled another pipeline, the Keystone XL, which would also have carried the product of Canada’s oil sands, one of the dirtiest forms of energy, from Canada. He also recently suspended oil drilling leases in the Arctic National Wildlife Refuge.

Yet at the same time, the Biden administration has defended a huge oil drilling operation proposed on Alaska’s North Slope and has taken other actions that could guarantee the drilling and burning of oil and gas for decades. 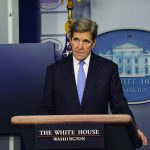 As the US Rejoins the Paris Agreement, What’s Next on the Road to COP26? 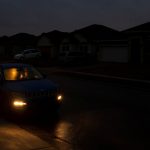 No, Wind Farms Aren’t the Main Cause of the Texas Blackouts