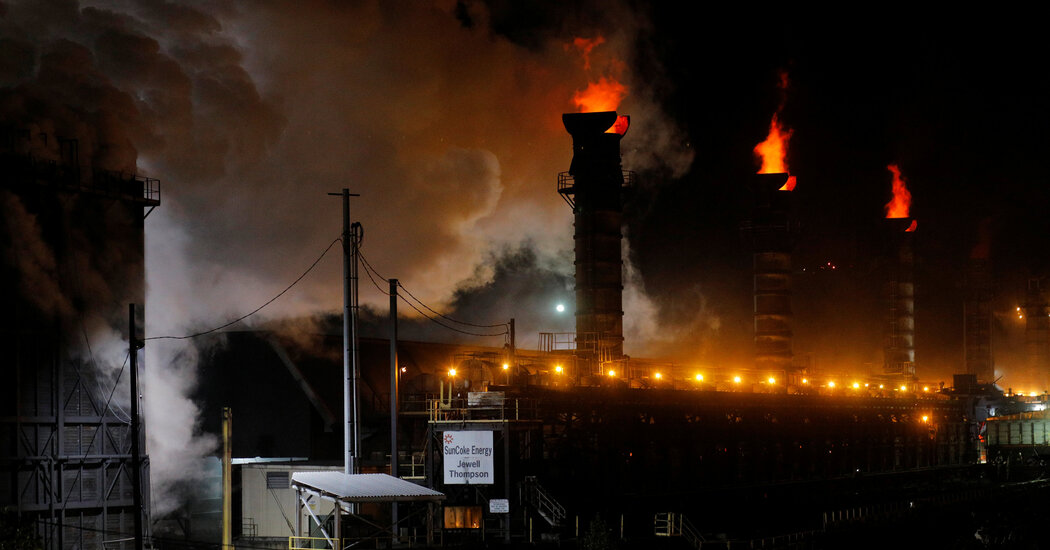 WASHINGTON — The Biden administration on Thursday moved to repeal a Trump-era regulation that it said weakened the government’s ability to curb air pollution that threatens public health and is driving climate change.

Critics said the regulation distorted the costs of reducing air pollution while diminishing the associated benefits. It is one of several Trump administration policies that have been reversed by Michael S. Regan since he became the administrator of the Environmental Protection Agency in March.

Finalized at the end of the Trump administration, the so-called cost-benefit rule was designed to change how the E.P.A. calculated the economic costs and benefits of new clean-air and climate-change rules. Agency economists would have been required to calculate the public health benefits that stem directly from a new regulation and separately the value of ancillary benefits, or “co-benefits” — such as the reduction of pollutants not directly governed by the regulation. Direct benefits and “co-benefits” would have to be presented as separate categories.

Experts said that requirement appeared designed to give industries a way to legally block the E.P.A. over future air pollution rules. It would have also allowed the E.P.A. to avoid putting a price tag on certain health benefits if the scientific evidence was deemed limited.

“Revoking this unnecessary and misguided rule is proof positive of this administration’s commitment to science,” Mr. Regan said in a statement. He said his agency will “continue to fix the wrongs of the past.”

The policy had been long sought by the fossil fuel industry, which argued for years that the federal government used unfair economic formulas that resulted in burdensome pollution regulations.

When Andrew Wheeler, Mr. Trump’s second E.P.A. administrator, finalized the policy last year, he said it would promote transparency. But he also acknowledged it was aimed at preventing future administrations from imposing restrictions on toxic mercury pollution from power plants, as the Obama administration did.

The cost to industry of complying with the mercury regulation was more than $9 billion. The Obama administration justified the expense by tallying not just the benefits of reducing mercury — which would yield about $6 million annually in health care savings — but also the benefits of reducing sulfur dioxide, fine particulate matter and other pollutants that were cut by the equipment installed by the power plants.

By including these co-benefits — such as avoided hospitalizations, asthma attacks and other health problems — the total benefits reached $80 billion over five years. Mr. Wheeler at the time called that tabulation “dishonest.”

In an interview last week with Bloomberg Law, Mr. Wheeler said he hoped the Biden administration would keep the cost-benefit rule, saying “all it is about making things more transparent.”

In announcing the repeal, the E.P.A. said the Trump administration policy would have “limited E.P.A.’s ability to use the best available science” in developing clean air regulations, and said that would be “inconsistent with economic best practices.”

It argued that the Trump administration “failed to articulate a rational basis” for imposing new cost-benefit restrictions, and that the new procedures would have hindered the E.P.A.’s ability to comply with clean air laws.

Environmental activists praised the move. John Walke, clean air director for the Natural Resources Defense Council, an environmental group, noted that the Trump administration did not even apply the restrictions to its own policies. “Americans can now expect stronger clean air and climate safeguards without unnecessary bureaucratic delays,” he said.

The repeal will take effect 30 days after the notice appears in the federal register, E.P.A. officials said. The agency was able to quickly rescind the measure because it is considered a procedural rule that directly affects how E.P.A. makes decisions but not outside parties, and therefore does not require a lengthy public comment period before it can be finalized. 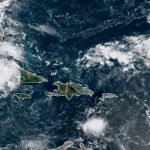