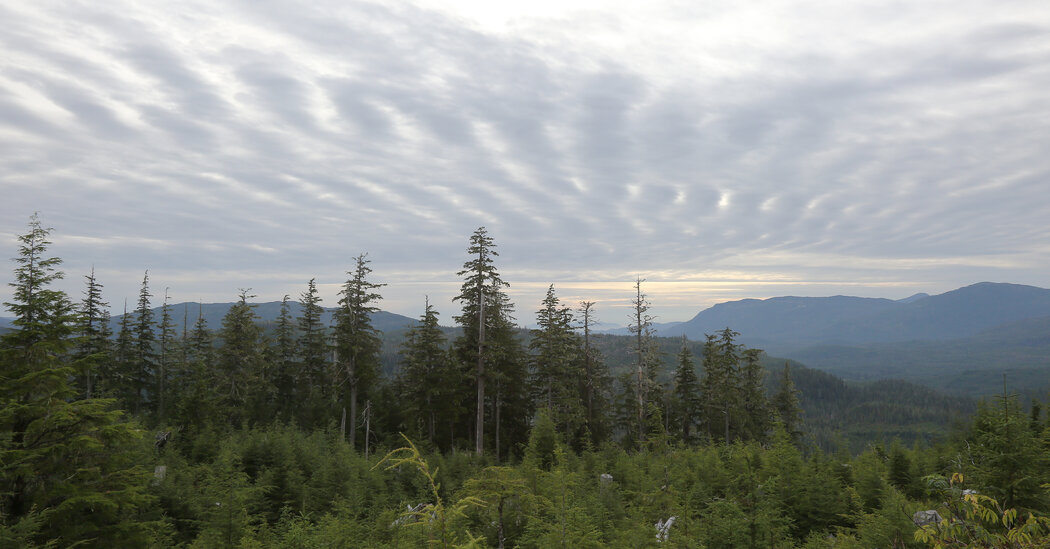 WASHINGTON — The Biden administration is expected to announce on Thursday that it will move forward with a plan to fully restore environmental protections to Tongass National Forest in Alaska, one of the world’s largest intact temperate rain forests, that had been stripped away by former President Donald J. Trump.

Agriculture Secretary Tom Vilsack, whose agency includes the United States Forest Service, is expected to announce the news, according to a person briefed on the matter who asked to speak anonymously because it had not yet been made public.

Spokespeople for the White House, the Agriculture Department and the Forest Service did not respond to an emailed request for comment on Wednesday night.

The move comes a month after the administration published plans to “repeal or replace” a rule promulgated under Mr. Trump to open about nine million acres, or more than half of the forest, to logging and road construction.

Tongass, in southeastern Alaska, is a vast wilderness that is home to more than 400 species of wildlife, fish and shellfish, including nesting bald eagles, moose and the world’s greatest concentration of black bears. Tucked between its snowy peaks, fijords and rushing rivers are stands of red and yellow cedar and Western hemlock as well as Sitka spruce trees at least 800 years old.

Alaska lawmakers had hoped the Biden administration would allow some development in parts of the forest. Among them is Republican Senator Lisa Murkowski, who is now playing a key role in negotiating a bipartisan $1 trillion infrastructure bill that President Biden sees as crucial to advancing his economic agenda. She has pushed Mr. Biden to leave open portions of the Tongass for logging, drilling and other economic development that she sees as crucial to her home state.

Republicans and Democrats have fought over the Tongass for 20 years. The forest was heavily logged in the 1960s and 1970s but in 2001 President Bill Clinton enacted the “roadless rule” that blocked road construction necessary for logging and mining in much of the forest.

A few months before leaving office, Mr. Trump exempted the entire forest from the “roadless rule,” handing a victory to Alaska’s Republican leaders who argued that the southeastern part of their state needed the economic boost that logging and other development would bring. But Mr. Biden made it clear from the start of his presidency that he would unwind many of his predecessor’s environmental actions.

“Obviously, my strong, strong preference has been, for an exemption, that this roadless rule should not be for the whole nine million acres,” said Ms. Murkowski in an interview last month.

The yo-yo aspect of policy regarding Tongass makes it difficult for Alaskans, she said.

“This is hard on the communities, it’s hard to plan,” she said. “There’s a local bank that’s based down there that’s catch as catch can, you know. How do you know where you’re going to go for investment when you have such uncertainty that’s been going on for so long? We’ve got to try to put a stop to this.”

While it is putting Tongass off-limits to development, the Biden administration is expected to announce $25 million in federal spending on local sustainable development in Alaska, designed to support projects to improve the health of the forest, according to the person briefed on the matter.

Can we really solve the climate crisis by planting trees? (part one) – podcast | Science 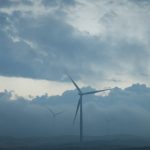