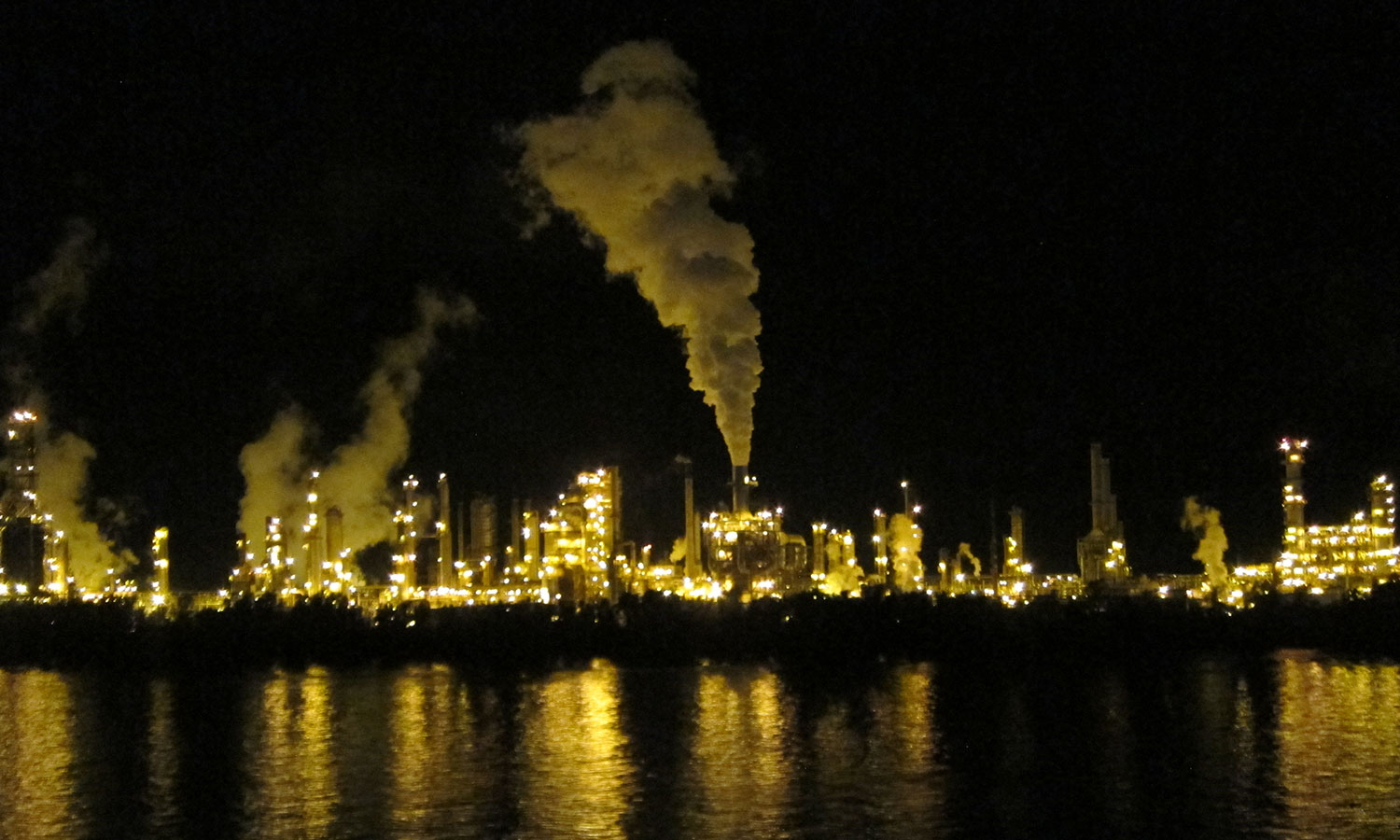 For decades, the American Petroleum Institute (API) has been a powerful force against US action on climate change. Representing the interests of its oil and gas company members, API has a long and ugly history of spreading disinformation on climate science and lobbying heavily to oppose any limits on climate pollution from burning fossil fuels.

During the Trump administration, API aggressively supported the rollback of regulations on emissions of methane, a highly potent heat-trapping gas. They rewarded members of Congress who supported Trump’s withdrawal from the Paris climate agreement with campaign contributions and fought state-level climate-friendly energy policies across the country.  Meanwhile, API launched a multi-million dollar “Energy for Progress” public relations campaign that, with astonishing hubris, profiled its member companies as climate heroes “leading the world in cutting greenhouse gas emissions.”

I pause here while you pick yourself up off the floor.

True to form, API came out swinging early against the Biden administration’s commitment to bold climate action. In a speech given the week before inauguration, API President Mike Sommers vowed to fight Biden administration plans to expand electric vehicle charging infrastructure, halt new oil and gas drilling on federal lands and limit industry tax breaks for building more fossil fuel infrastructure. It is no surprise that the leading advocate for the oil and gas industry is doubling down on our long-term addiction to oil and gas.

But API’s days of influential climate policy obstruction may finally be numbered.  In a striking January statement, French oil giant Total announced it was leaving API, citing its strong disagreement with its lobbying against methane regulations, electric vehicle subsidies and other climate policies. Total also took issue with API’s “support during the recent elections to candidates who argued against the United States participation in the Paris Agreement.”

Will Total’s decision to exit API motivate others to follow their lead? Eyes are on BP and Shell. Like Total, both have touted their support for the Paris Agreement, increased their investments in renewable energy and taken other initial steps toward aligning their business models with net-zero emissions. Pressured by a growing number of climate-conscious investors, BP and Shell have also left other smaller industry trade associations in recent years, citing similar disagreements over climate policy stances.

But unlike Total, both remain members of API, giving millions of dollars annually to its lobbying campaigns – support that will be put to work opposing critical climate legislation in a closely divided Congress.

Should I Stay or Should I Go?

As Shell and BP review their positions, they should consider this:

API is unequivocally a clear and present danger to public health and the environment.  The time to seek change “from within” passed long ago. No company can credibly claim to be taking climate change seriously while continuing to be an API member and financing its lobbying muscle.

A decision to leave API is a decision aligned with the reality of climate science and of our carbon-constrained world.  It would also come at a pivotal time – when the US has rejoined the community of nations committed to achieving the Paris climate goals.

Last month, in his final “Time to Wake Up” climate change speech on the floor of the US Senate, Senator Sheldon Whitehouse (D- Rhode Island) called out the importance of the climate policy revolts taking place within trade associations, such as Total’s decision to leave API.

“Businesses,” he said, “need to align their political effort with their own stated polices. How hard is that?”

BP and Shell: There is no more time to waste. Leave API, set aggressive targets for real emissions reductions and make good on your claims of support for science-based climate action. 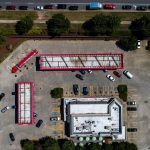