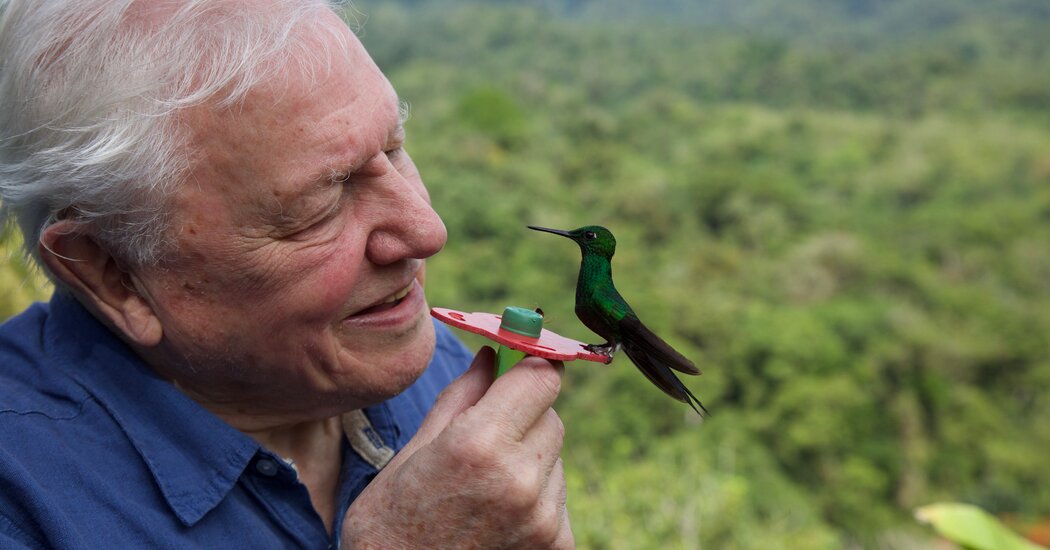 If your appetite for Earth Day content is modest, the best choice would be the three hourlong episodes of “A Year to Change the World,” being shown in succession Thursday night on PBS stations. It follows Thunberg, then 16 and 17, as she travels the world in 2019 and 2020, giving speeches at climate conferences and educating herself — and through the documentary, us — in the causes of climate change and the ways in which it could be alleviated.

She declares that she does not want us to listen to her but rather listen to the science and to the retinue of climate researchers and technologists she buttonholes for the documentary. But she has the same facts everyone else has; what’s unique are her charisma and the platform it has given her. And despite what she might want — and her lack of ego seems entirely sincere — the focus always returns to her.

Thunberg and her father, Svante, travel only by electric car, train and boat (no carbon-belching airplanes), but they manage to cover a lot of ground: disappearing glaciers in Canada, a British power plant doing pioneering work in carbon capture, a Danish farm researching how to reduce methane in cow flatulence. Thunberg is an amateur interviewer but a professional skeptic, staring down adults whose promises she doubts, from a nervously enthusiastic engineer to Chancellor Angela Merkel of Germany.

One of those hopeful adults is Attenborough, who sits down with Thunberg for a grandfatherly chat. (The BBC was a producer of both “Life in Color” and “A Year to Change the World.”) When Thunberg says that “no one is listening” to the facts about climate change, he sighs and nods, but then he says, “people are listening,” and cites as evidence the resurgence of whale populations. Thunberg is unfailingly polite, but you can see what she’s thinking. When she asks if he has ideas for how to “activate” older people into environmental activism, he has nothing to offer, other than to praise her.

That’s the overall effect the series will have, unless you’re a confirmed Greta hater: pessimism for our future tempered by admiration, if not awe, for her preternatural poise, her tirelessness and her courage. The contrast of her seeming detachment and an evident, almost painful depth of emotion, intimately seen in the documentary, is moving. As is the thought that earth’s best hope might be a feisty Swedish teenager. 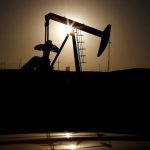 Here Are America’s Top Methane Emitters. Some Will Surprise You.