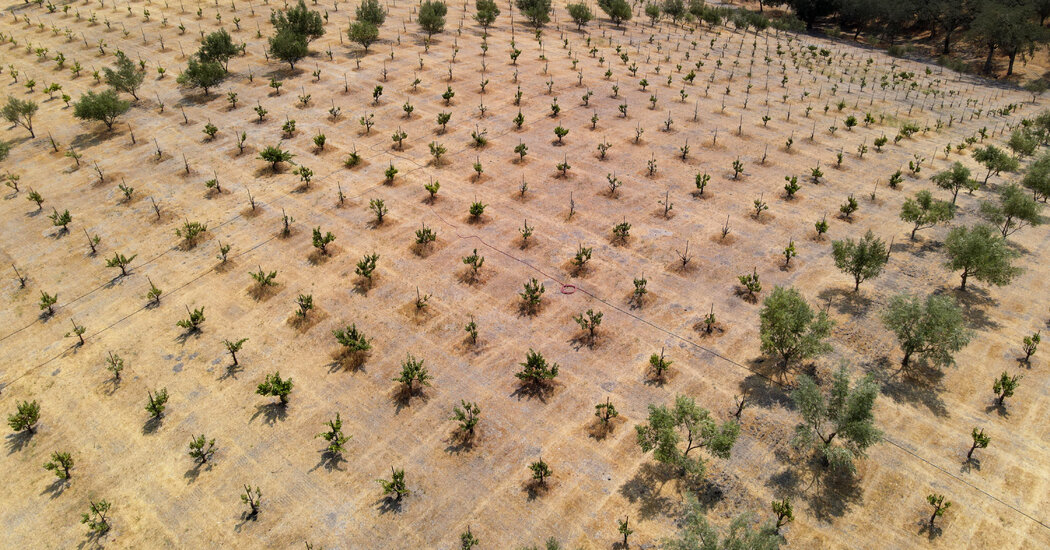 Twenty miles to the west, another idealistic estate, Tablas Creek Vineyard, has had a very different experience. Like AmByth, Tablas farms biodynamically. In 2020, it became the country’s first vineyard to receive a regenerative organic certification, which requires meeting standards in encouraging soil health, and in promoting animal welfare and farmworker fairness.

It’s far bigger than AmByth, with six times the vineyard. It has a guest center, a parking lot and a professional hospitality staff. When visitors make their way up the hill to visit AmByth, Robyn Hart meets them and pours the wine.

Unlike AmByth, Tablas began with a serious plan. The owners are a partnership of two families with long experience in wine. The Perrin family in the Southern Rhône Valley of France had been the proprietors of Château de Beaucastel, a venerated Châteauneuf-du-Pape estate, for generations. The Haas family in the United States had a successful wine import company, Vineyard Brands.

In the mid-1980s the families decided to look together for property in California to grow Rhône grape varieties. After a long search, they settled on a 120-acre site west of the town of Paso Robles, just 12 miles from the Pacific.

They chose the site because the rocky soils were geologically related to those at Beaucastel, the climate was similar to the Mediterranean and because they believed the annual rainfall would permit them to farm without irrigation, as at Beaucastel.

Planting did not begin until 2003, as the vines, imported from Beaucastel, had to pass through quarantine in the United States. When they put in their first vineyard, said Jason Haas, the general manager, they tried to plant as densely as at Beaucastel, with far more vines per acre than was typical in old California vineyards that were dry farmed.

‘Love our bogs’: UK should harness all its landscapes in fight for climate – report | Biodiversity