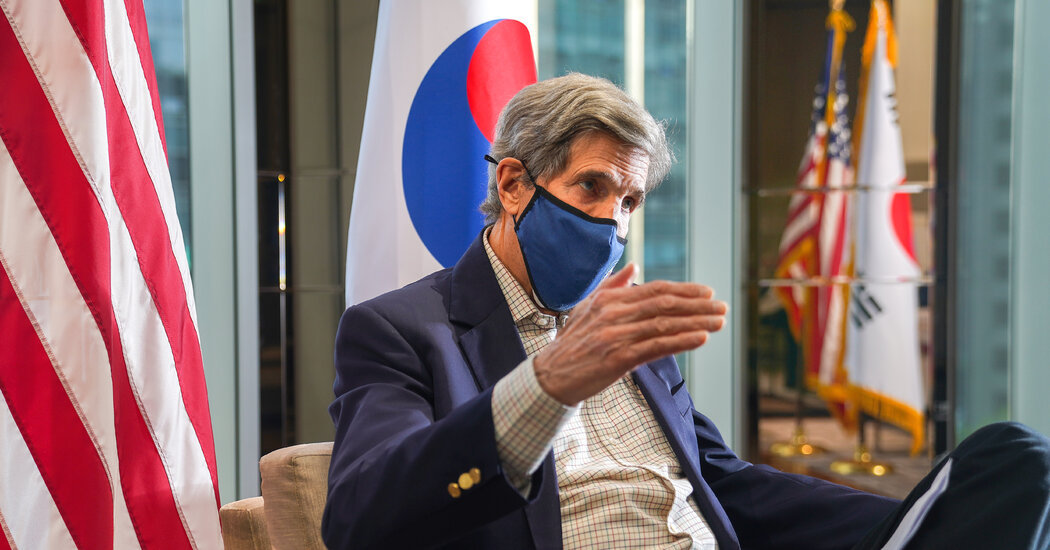 The White House has signaled that Mr. Biden will announce more ambitious plans for reducing emissions domestically, after four years in which his predecessor, Donald J. Trump, disparaged the issue.

“We’ve seen commitments before where everybody falls short,” Mr. Kerry said. “I mean, frankly, we’re all falling short. The entire world right now is falling short. This is not a finger-pointing exercise of one nation alone.”

Mr. Kerry met in Shanghai with his Chinese counterpart, Xie Zhenhua, over three days, in talks that at one point went late into the night. Mr. Kerry said they stayed focused on climate change and did not touch on increasingly rancorous disputes over issues like China’s political crackdown in Hong Kong and its threats toward Taiwan.

On Friday, even as the two envoys met, the State Department sharply criticized prison sentences handed down in Hong Kong to prominent pro-democracy leaders, including Jimmy Lai, a 72-year-old newspaper tycoon. On the same day, China warned the United States and Japan against “collusion” as Mr. Biden met at the White House with Prime Minister Yoshihide Suga, with China’s rising ambitions one of the major issues on the table.

Chinese officials and the state news media noted Mr. Kerry’s visit but markedly played it down, focusing instead on Mr. Xi’s meetings. But in the joint statement with the United States, the Chinese government pledged to do more on climate, though without detailing any specific steps.

The statement said that both countries would develop “long-term strategies” to reach carbon neutrality — the point when a country emits no more carbon than it removes from the atmosphere — before the next international climate conference in November, in Glasgow.

In a joint statement after the White House meetings between Mr. Biden and Mr. Suga, the United States and Japan said they intended to reach carbon neutrality by 2050 by promoting renewable energy sources, energy efficiency and storage, and through innovations in capturing and recycling carbon from the atmosphere. 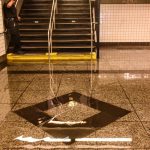 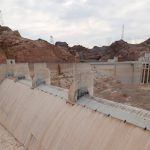 What Is a Megadrought? – The New York Times