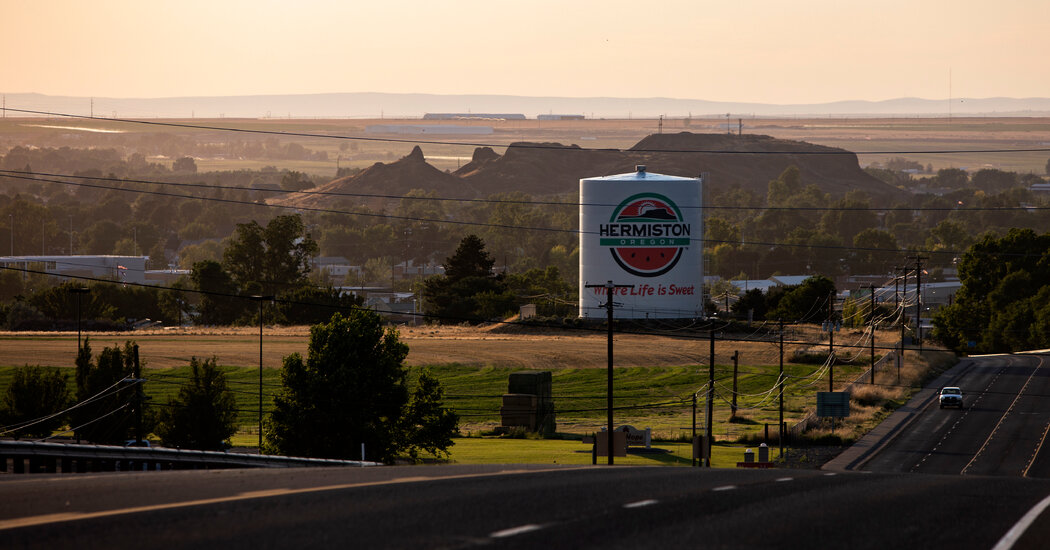 PORTLAND, Ore. — As Western states braced for another extreme spike in temperatures this weekend, the death toll from the recent heat wave in Oregon and Washington State rose to nearly 200 people, and California urged residents to conserve water and electricity.

The agency that runs California’s electrical grid asked residents on Thursday to set their thermostats at 78 degrees or higher to reduce power usage, and Gov. Gavin Newsom expanded a regional drought emergency to cover all but eight of the state’s 58 counties. He also asked Californians to cut their water consumption by 15 percent.

Excessive heat warnings were in effect across inland California and the Southwest through the weekend, and the National Weather Service predicted that temperatures would approach an all-time high by Saturday in Las Vegas. A high of at least 130 degrees — just four degrees shy of the world record — was forecast for Death Valley this weekend.

Three weeks into a brutal summer across much of the nation, the heat has claimed lives in the Pacific Northwest in record numbers, threatened water supplies and set the stage in the West for what is expected to be another catastrophic fire season.

In Washington, the state health department reported that extreme heat had played a role in the deaths of 78 people since late June, while Oregon’s medical examiner raised the heat-related death toll in that state to at least 116.

The large number of deaths in a part of the country where summers historically have been temperate and heat stroke has rarely been a danger underscored both the sweep of climate change and the vulnerability of vast swaths of the population. Many of the deaths in the Pacific Northwest were among homeless people and those who had medical issues or were elderly.

On Friday, Oregon officials were investigating a possible heat-related workplace fatality at a Walmart warehouse.

A middle-aged man who was a trainee at Walmart’s distribution center in Hermiston, Ore., “began stumbling and having difficulty speaking” at the end of the afternoon shift on June 24, said Aaron Corvin, a spokesman for Oregon Occupational Safety and Health. The man, who has not been identified, was transferred first to a hospital and then to a medical center in Portland, where he died.

The cause of the man’s death has not yet been determined, and it could take several months to complete the investigation.

The man’s co-workers, who said he was in his 50s and had underlying health problems, said he had been with Walmart for about two weeks, earning about $18 an hour, and was working inside a hot trailer in which a fan was the only cooling mechanism. The National Weather Service reported a high that day of 97 degrees.

“We are devastated by the loss of one of our associates and are doing everything we can to support those affected,” said Scott Pope, a spokesman for Walmart. “The details surrounding the associate’s passing are being assessed by medical professionals and OSHA. Out of an abundance of caution, we provided all information available to Oregon OSHA and are cooperating fully in their investigation.”

The distribution center, a landmark in a community of about 17,000, employs about 1,000 people and serves more than 100 Walmart stores in the Pacific Northwest. State records indicate the facility was cited by Oregon OSHA after a February 2020 inspection, but the violation — a damaged floor grating — was not deemed serious and was subsequently repaired.

For the past week, temperatures in the Pacific Northwest have dipped more toward their usual cool levels. But global warming has dramatically amplified the region’s hot spells.

The hazards have been particularly acute on job sites where manual labor is being done outside in the sun or in workplaces where a lack of air conditioning has historically not been an issue. On June 26, two days after the death of the Walmart employee, a farmworker on an irrigation crew collapsed and died in 104-degree heat while moving irrigation lines in a field at a plant nursery in Oregon’s Willamette Valley.

The following day, managers at an Amazon warehouse complex in Kent, Wash., became so concerned about the rising heat that they handed out iced scarves and scattered floor fans around the building to augment the facility’s usually sufficient climate control measures, workers told The Seattle Times.

Gov. Kate Brown of Oregon directed Oregon OSHA to adopt emergency rules to protect workers from the incoming heat wave, including requirements for employers to provide shade, rest time and cool water for workers during extreme heat events. The state had been working since last year to adopt permanent heat regulations for employers, but the effort was interrupted by the coronavirus pandemic.

“No one should have to decide between their health and a paycheck,” the governor said in a statement. “I am concerned that our recent record-breaking heat wave in the Willamette Valley is a harbinger of what’s to come.” 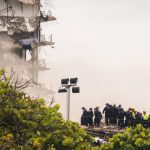