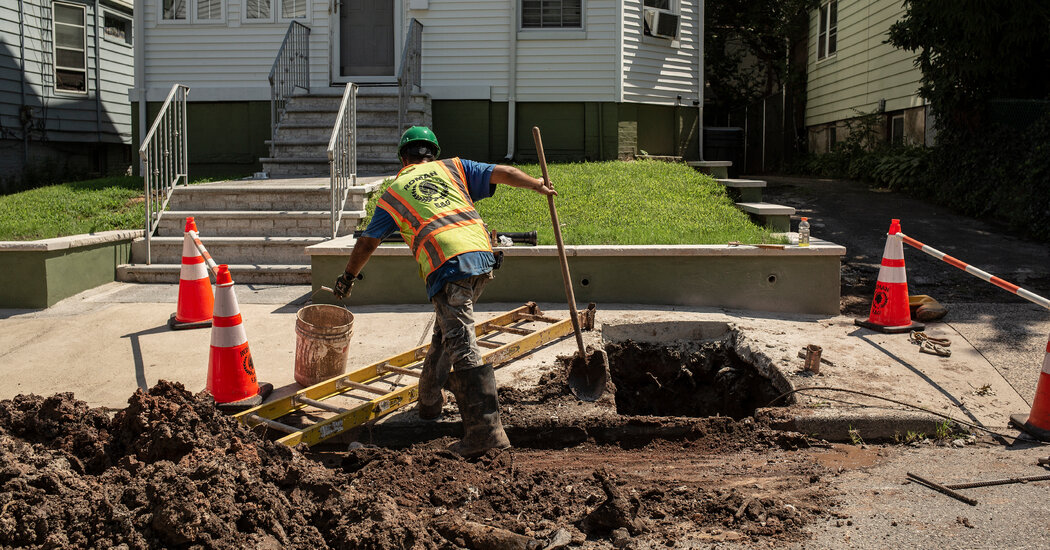 One major thing missing in the House bill, however, was Republican support — even from those who won coveted projects for their districts. Only two G.O.P. lawmakers, Representatives Brian Fitzpatrick of Pennsylvania and Christopher H. Smith of New Jersey, crossed party lines to support it.

House Republicans blistered the bill as overly political, slanted toward “green new deal” social engineering that would outstrip funds available from gas and diesel taxes and other user fees long dedicated to infrastructure spending. With many House Republicans denying the established science of climate change and rural lawmakers feeling shortchanged by the shift toward mass transit and rail, the bill did not get the bipartisan support usually afforded to such measures.

“There is no denying that Congress must take action to improve our nation’s crumbling infrastructure, but, sadly, bipartisan negotiations have hit a roadblock,” Representative Ben Cline, Republican of Virginia, said. “Instead of focusing on traditional infrastructure, Democrats have chosen to prioritize the left’s Green New Deal agenda.”

Democrats, some of whom donned green baseball caps on Thursday emblazoned with the words “Green New Deal,” conceded that their bill was no ordinary pavement, bridge and tunnel measure. Speaker Nancy Pelosi of California called it transformative. But with roads buckling under the heat in Oregon, permafrost melting in Alaska and blackouts rolling across Texas, they argued it was time to shift the nation to a new, zero-emissions economy.

The climate provisions are substantial: $4 billion for electric-vehicle charging stations, $8.3 billion for reducing carbon pollution and $6.2 billion to make infrastructure resistant to extreme weather. Answering Mr. Biden’s call for equity, the bill would dedicate $3 billion to tearing down bridges and overpasses that separate communities of color from their cities.

Republican leaders called it the “Green New Deal and Inflation Transportation Act,” and on one issue, they had a point. To avoid breaking Mr. Biden’s pledge not to raise taxes on middle-income Americans, House Democrats would not raise the gas tax to cover the increased spending from the Highway Trust Fund. 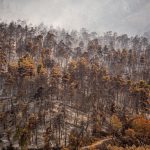 Our Window of Climate Opportunity