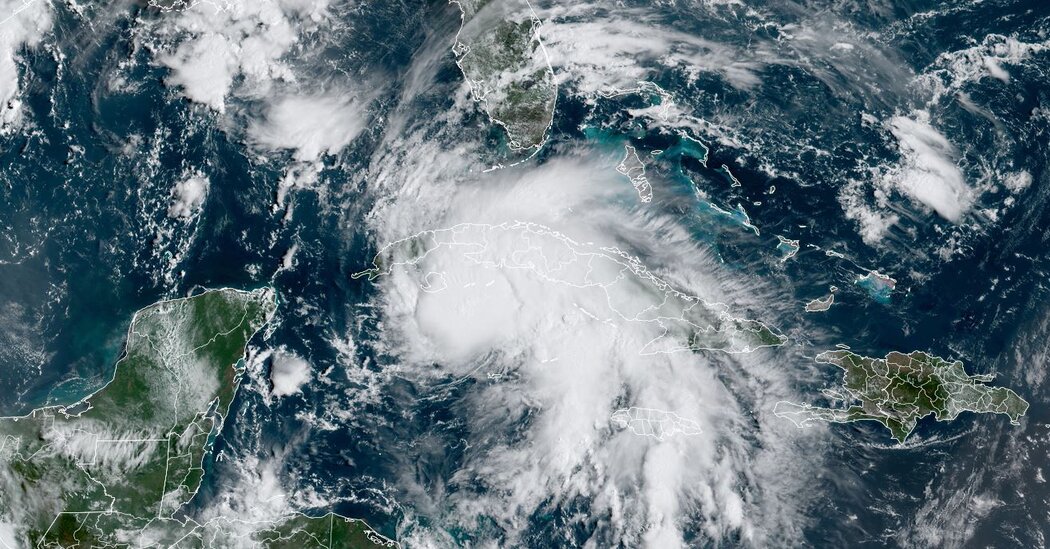 After “wobbling around,” as the National Hurricane Center put it late Thursday, Ida on Friday resumed a more stable track heading northwest, in effect guided by a ridge of high-pressure air off the Southeastern United States.

The ridge was expected to move westward, forecasters said, which should keep the storm on that general track through the weekend, churning across the Gulf of Mexico and most likely making landfall in Louisiana late Sunday.

Ida had maximum sustained winds of nearly 65 miles per hour midday Friday and was expected to become a hurricane, with winds above 73 m.p.h., as it neared western Cuba.

The crucial question, for residents and emergency authorities along the Gulf Coast, is how much stronger it will become in the days after it passes Cuba and before landfall.

The hurricane center said that the storm should strengthen steadily into Saturday, but after that it could grow much stronger very rapidly. Ida could become a major hurricane — defined as Category 3 or higher, with maximum sustained winds of at least 111 m.p.h. — in the 24 hours before landfall.

Research over the past decade has found that, on average, such rapid intensification of hurricanes is increasing, in part because the oceans, which provide the energy for hurricanes, are getting warmer as a result of human-caused emissions of greenhouse gases.

The hurricane center defines rapid intensification as at least a 35-m.p.h. increase in sustained winds over 24 hours. In the extremely active 2020 season, Hurricane Laura intensified by 45 m.p.h. in the 24 hours before making landfall in Louisiana as a Category 4 storm in late August.

The Gulf of Mexico is currently very warm, as it normally is near the end of summer, so there is more energy to fuel Ida. Wind shear, or changes in wind speed and direction, that had been affecting Ida’s cyclonic structure was also expected to dissipate. The storm should then become more organized, which will allow it to strengthen more quickly. 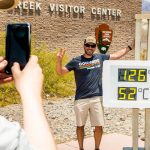 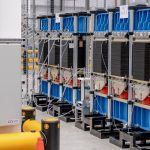 Hydrogen Is One Answer to Climate Change. Getting It Is the Hard Part.