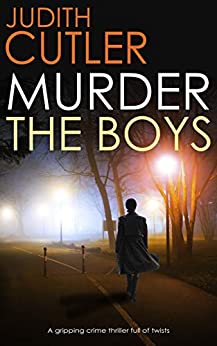 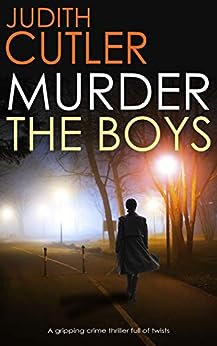 A CRIME THRILLER WITH A COMPELLING DETECTIVE WHO WILL STOP AT NOTHING TO BRING THE MOST VICIOUS CRIMINALS TO JUSTICE.

THE DETECTIVE
Introducing Birmingham Detective Sergeant Kate Power, exiled from London’s Metropolitan Police by personal tragedy and making a new start in the distant outpost of Birmingham CID. Many of her new colleagues are good men but some won’t leave their new female colleague alone long enough to get on with her job. Kate is anxious to lose herself in her work, and before too long a case comes along that will consume her in a way she could never have imagined.

THE CASE
Boys are being abducted, abused, and murdered on her patch, and Kate feels intense personal and professional pressure to catch those responsible. Are her colleagues being deliberately obstructive or simply dragging their feet? Who is behind the vile crimes?

SHE WON’T LET THE BULLIES STOP HER. KATE WILL RISK HER CAREER AND HER LIFE TO BRING JUSTICE TO THE VICTIMS.

Set in the late 90s in England’s second city, this is the first in a series of compulsively readable crime thrillers.

KATE POWER
Personal tragedy cut short Kate Power’s promising career in the Met. A sergeant at thirty, she’s returned to bustling, bright Birmingham with the promise of a fresh start with the CID there, new friends and a house her great aunt has given her. Sadly it’s the home from hell, with a garden to match. The new job brings its own problems: clearly the Birmingham force still has some officers who believe women’s sole purpose is to mop up harassment.

PRAISE FOR THE KATE POWER SERIES
“The pace is excellent, the characterisation spot on, the story gritty enough but not dwelling on the awful, and I will definitely be reading more of the Kate Powers series.” Kathleen

“Written with pace and snippets of dry humour.” Telegraph & Argus

DISCOVER YOUR NEXT FAVOURITE MYSTERY SERIES 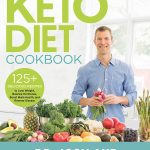 Keto Diet Cookbook: from the bestselling author of Keto Diet 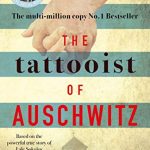 The Tattooist of Auschwitz: the heartbreaking and unforgettable bestseller 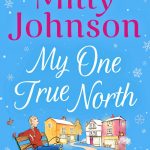 My One True North: the Top Five Sunday Times bestseller – discover the magic of Milly