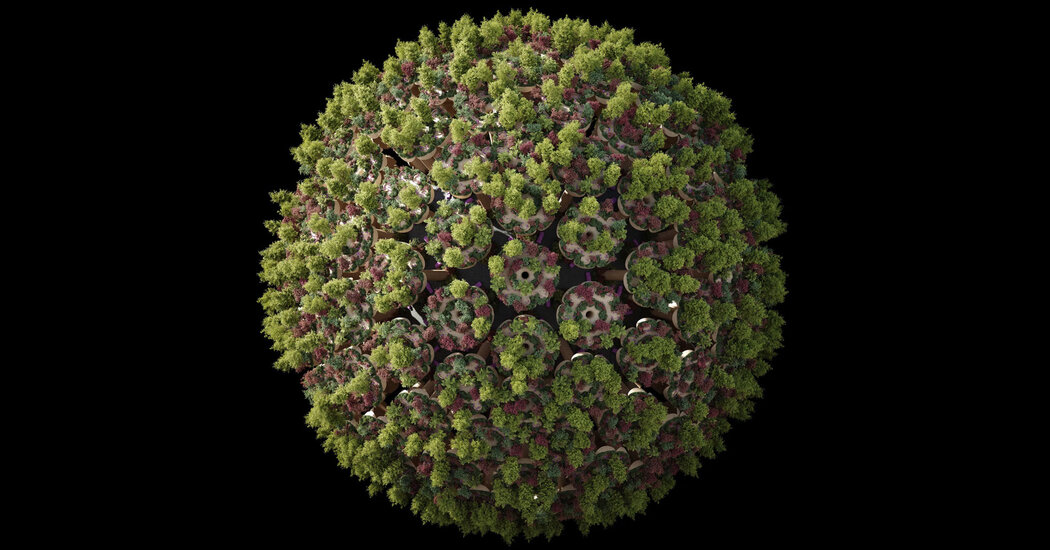 “It turns out my release of six crypto-artworks consumed in 10 seconds more electricity than the entire studio over the past 2 years,” Mr. Lemercier wrote on his website. He said he was putting future NFT releases on hold. “It felt like madness to even consider continuing that practice.”

“It’s really a big boom and the prices have been going crazy. But it can’t continue like this,” Mr. Lemercier said. “So there’s a sense that there is a very limited amount of time to make as much money as possible. So that’s why many dismiss this energy impact.”

The fallout has spread. Last month, the art app ArtStation, canceled a drop of NFTs from a group of popular artists just hours after announcing it, after a backlash formed over the environmental impact.

“It’s clear that now is not the right time,” ArtStation said. “It’s our hope that at some point in the future we’ll be able to find a solution that is equitable and ecologically sound.”

There has been pushback against the environmental concerns. In a recent post on Medium titled “No, CryptoArtists Aren’t Harming the Planet,” the NFT trading platform Super Rare addressed what it argued were misconceptions about the tokens’ emissions footprint. Blockchains like Ethereum were more like a train running all day, the authors said, and the transactions like seats on the train. NFTs, therefore, do not add emissions, they argued, just like a train would keep running regardless of how many passengers were on board.

However, Alex de Vries, a Dutch data scientist whose site, Digiconomist, tracks the sustainability of digital currencies, said that analogy did not hold up. “If one person doesn’t take a plane, it might not make a difference,” Mr. de Vries said, using a slightly different analogy. “But if a whole lot of people take planes, there’s more emissions from flying.”

Promises by some platforms to invest in carbon offsets have been met with skepticism, given the enormity of the carbon footprint from NFTs. 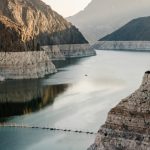