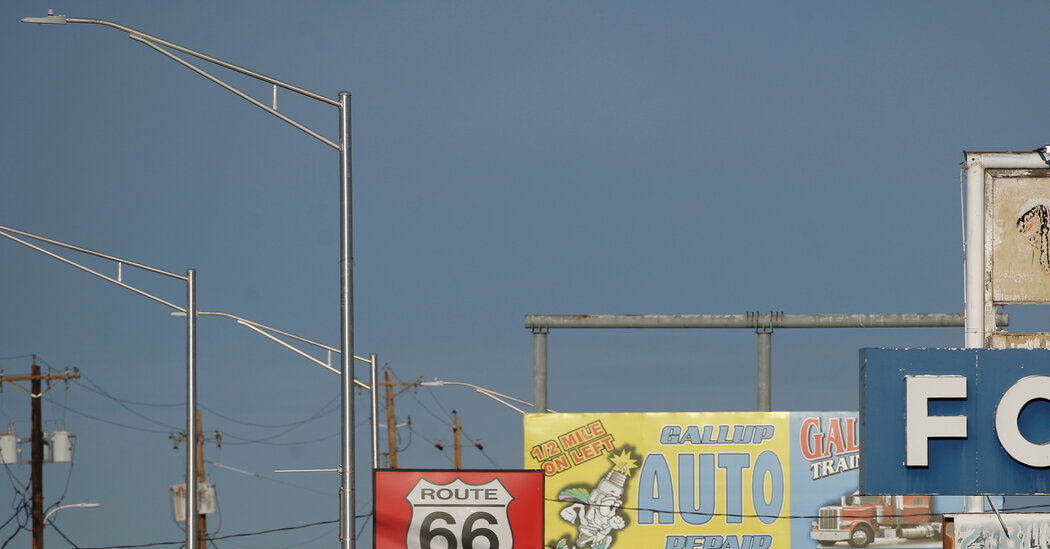 But once Mr. Trump took office, automakers immediately sought a rollback. In March of last year, Mr. Trump gutted the Obama standard to an annual gain in fuel efficiency of a mere 1.5 percent — essentially zero when loopholes are factored in. The result was a projected new vehicle fleet averaging 29 m.p.g. on the road by 2026 — seven miles per gallon less than what the Obama plan would have achieved over a shorter period.

Automakers still had to contend with California. So last summer, the state’s Air Resources Board reached a compromise with Ford, Volkswagen Group of America, Honda, BMW of North America and Volvo. The California deal would cut roughly half as much pollution as the Obama rules, Dave Cooke, a senior vehicles analyst at the Union of Concerned Scientists, told us. If applied across the country and to all automakers, its mileage and emissions savings would be so slight that they would put at risk any chance Mr. Biden has to reach his critical 2050 near-zero emissions target. Tougher federal rules would supplant the California regulations.

Mr. Biden’s auto rules must be aggressive. Many climate scientists warn that vehicles must be nearly emissions free by 2050 to avoid climate catastrophe. With many on the road for at least 20 years, the phase out of sales of new gas-burning cars and S.U.V.s and other light trucks is critical. So is the boost in emissions reductions, to make up for progress lost to the Trump rollback.

With consumers increasingly demanding clean vehicles globally, the Detroit Three — GM, Ford and Stellantis, formerly Fiat Chrysler — need to see the writing on the windshield. Officials in China, for example, are aiming for a new-car market made up of 40 percent electric vehicles by 2030. U.S. automakers will be gazing in their rearview mirrors at a lost market if they continue to rely on gas-fueled S.U.V.s and pickups.

The technology that delivers necessary efficiency sits on automakers’ shelves: safe, high-strength, lightweight aluminum to replace steel; continuously variable transmissions; and fuel-saving turbochargers and electric motors, among other innovations. A number of automakers are dipping a toe in the electric vehicle market. GM, for instance, has announced a goal of eliminating the production of diesel- and gasoline-powered vehicles by 2035. But as one auto writer put it, “That’s a goal, not a commitment.”

The automakers are stuck in reverse. Only strong rules will ensure that the nation makes the shift from gas guzzlers to clean electric vehicles with sufficient speed and in ample numbers — and that the new gas-powered vehicles sold for the rest of the decade are cleaned up enough to protect the climate.

Mr. Biden must avoid the hesitant measures California enacted last summer. The political climate has changed tremendously since then. The prospects for the global climate have not. It’s time, as the president says, to “go big.” 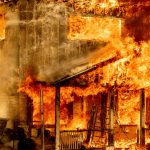