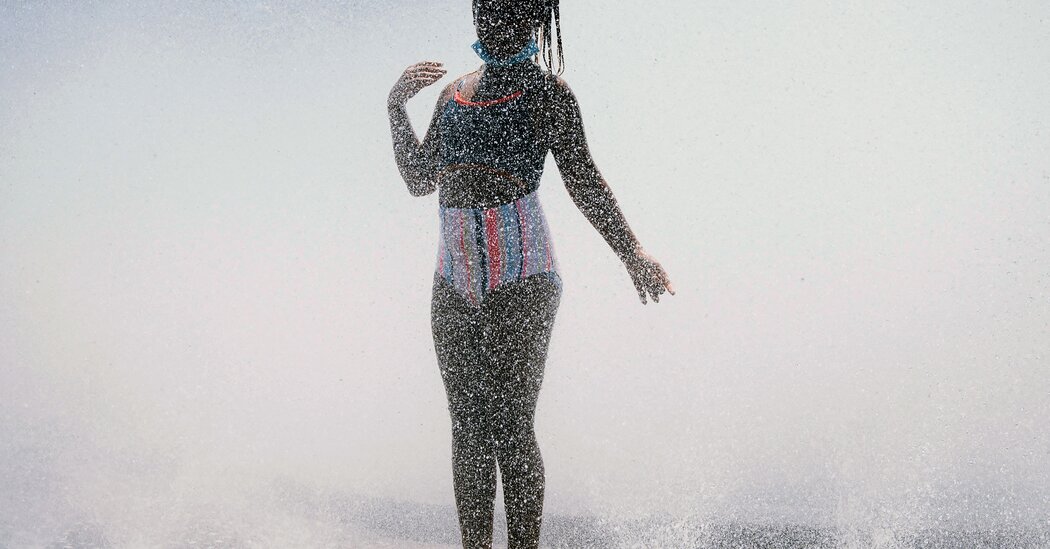 These changes matter because extreme heat is the deadliest form of extreme weather in the United States, causing more deaths on average than hurricanes and floods, combined, over the past 30 years. Recent research projects that heat stress will triple in the Pacific Northwest by 2100 unless aggressive action is taken to reduce heat-trapping greenhouse gas emissions.

Some still refuse to acknowledge the dire warning that Mother Nature is sending us. They say the science is too unsettled to take action. But uncertainty, if anything, is a reason for taking even more dramatic action to reduce carbon emissions. Uncertainty is not our friend. And the current heat dome is an excellent example of why.

The heat wave afflicting the Pacific Northwest is characterized by what is known as an omega block pattern, because of the shape the sharply curving jet stream makes, like the Greek letter omega (Ω). This omega curve is part of a pattern of pronounced north-south wiggles made by the jet stream as it traverses the Northern Hemisphere. It is an example of a phenomenon known as wave resonance, which scientists (including one of us) have shown is increasingly favored by the dramatic warming of the Arctic.

By decreasing the contrast in temperature between the cold pole and warm subtropics, the amplified warming of the Arctic causes the jet stream to slow down and, under the right circumstances, like the ones prevailing now, settle into a very wiggly and rather stable configuration. That, in turn, allows very deep high pressure centers, like the current heat dome, to remain locked in place over a region, as it is over the Pacific Northwest.

Those climate models that the critics claim are alarmist do a poor job of reproducing this phenomenon. That means that the models do not account for this critical factor behind many of the persistent and damaging weather extremes we’ve seen in recent years, including the heat dome.

But there is a way out of this nightmare of ever-worsening weather extremes, and it’s one that will serve us well in many other ways, too. A rapid transition to clean energy can stabilize the climate, improve our health, provide good-paying jobs, grow the economy and ensure our children’s future. The choice is ours.

Michael E. Mann is a professor of atmospheric science, the director of the Earth System Science Center at Penn State University and the author of “The New Climate War: The Fight to Take Back Our Planet.” Susan Joy Hassol is the director of the nonprofit organization Climate Communication. She publishes the series “Quick Facts” with the American Association for the Advancement of Science’s SciLine on the connections between extreme weather and climate change. 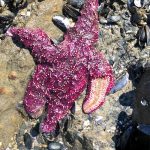 This entire midwestern town moved uphill to escape flooding. Can others do the same? | Climate change