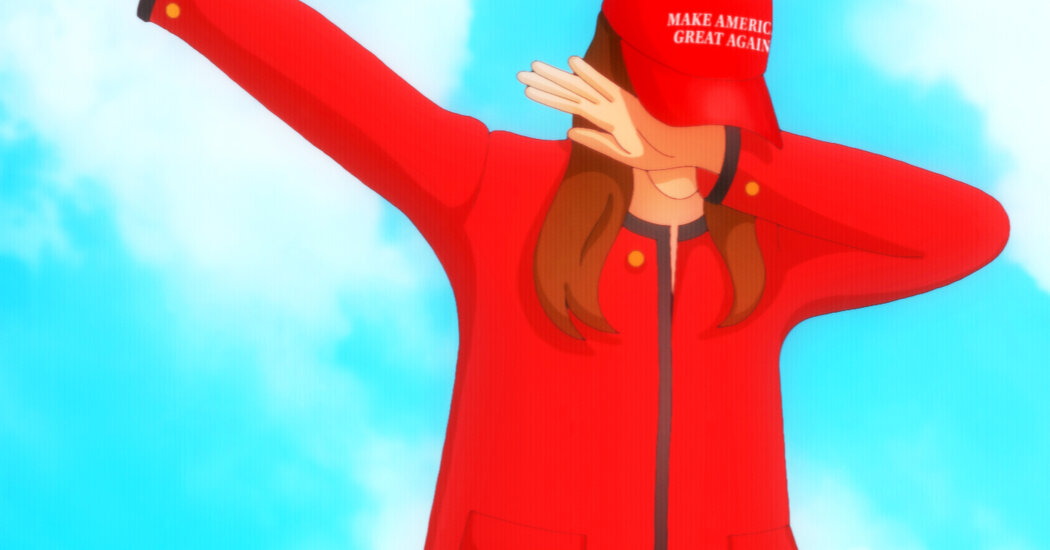 Of course, the road to political obsolescence is littered with the bones of political analysts like me who predicted that demographics would be destiny. But Mr. Trump didn’t just devastate the G.O.P.’s fledgling class of up-and-coming talent. He also rattled the already precarious loyalty of young Republican voters; from December 2015 to March 2017, nearly half of Republicans under 30 left the party, according to Pew. Many returned, but by 2017, nearly a quarter of young conservatives had defected.

Millennials and Gen Zers were already skeptical of the G.O.P., but Mr. Trump alienated them even further. His campaign of white grievance held little appeal for the two most racially diverse generations in U.S. history. Youth voter turnout was higher in 2020 than it was in 2016, with 60 percent of young voters picking Joe Biden. His youth vote margin was sufficient to put him over the top in key states like Arizona, Michigan, Pennsylvania and Georgia, according to an analysis by Tufts University, and young voters of color were particularly energized.

Contrary to conventional wisdom that young people are always liberal and older people are always conservative, most voters form their political attitudes when they’re young and tend to stay roughly consistent as they age. And anti-Trumpism may now be one of the most durable political values of Americans under 50. By the end of Mr. Trump’s presidency, after the Jan. 6 insurrection, almost three-quarters of Americans under 50 said they strongly disapproved of him. Even young Republicans were cooling off: According to a new CBS poll, Republicans under 30 were more than twice as likely as those older than 44 to believe that Mr. Biden was the legitimate winner of the 2020 election and roughly twice as likely to believe the party shouldn’t follow Mr. Trump’s lead on race issues.

“Younger conservatives aren’t focused on the election being stolen or the cultural sound bites,” said Benji Backer, the president of the American Conservation Coalition, a conservative climate action group. He told me that Ms. Stefanik had “distanced herself from the youth conservation movement,” after years of being one of the most climate-conscious Republicans in Congress. Now, he said, “peddling misinformation about the election and Jan. 6 has made it harder for young people to look up to her as a future voice in the party.”

The new G.O.P. of 2015 has been replaced by a newer G.O.P.: a cohort of young Republican leaders who seem far more concerned with owning the libs on social media than with proposing conservative solutions to issues that matter to young people.

This cohort includes millennials like Representative Matt Gaetz and Representative Lauren Boebert as well as Representative Madison Cawthorn, a Gen Z-er, all Trump loyalists who voted to overturn the electoral vote result. Mr. Gaetz introduced a bill to terminate the Environmental Protection Agency, Ms. Boebert introduced a bill to designate antifa as a “domestic terrorist organization,” and Mr. Cawthorn has so embraced the Trumpian ethos of rhetoric as leadership that he once said he “built my staff around comms rather than legislation.”

It’s clear that this version of the Republican Party is firmly the party of old people: Mr. Gaetz and Representative Marjorie Taylor Greene kicked off their America First tour with a Trumpian rally at the Villages, Florida’s famous retirement community.