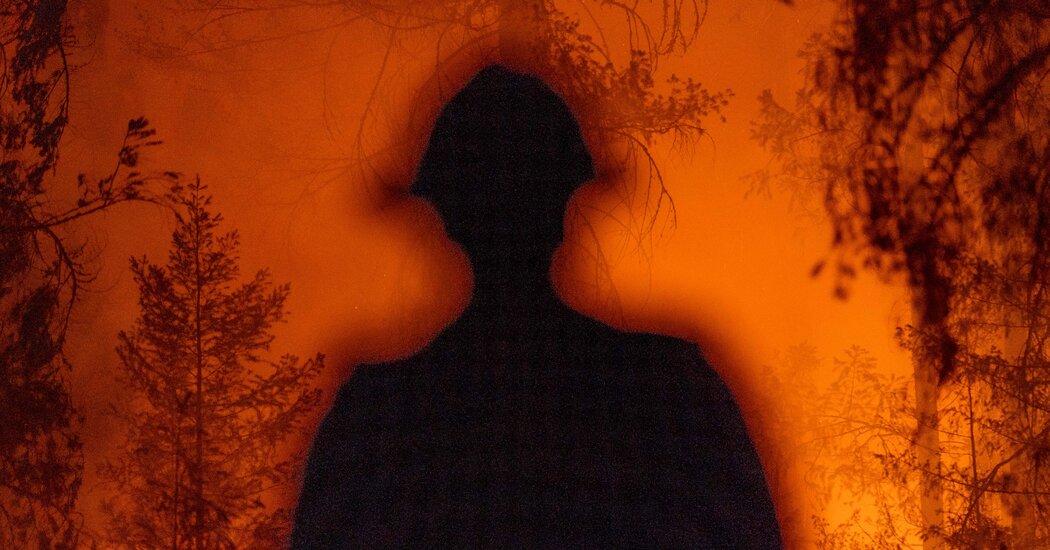 That storm hit Houston in August 2017. It wasn’t until December of that year, though, that the first attribution study was published showing that climate change made a storm with as much rainfall as Hurricane Harvey three times more likely. It took until 2020 for scientists to calculate that three-quarters of the tens of billions in economic damage suffered during the storm stem from the additional rainfall amounts attributed to human-caused climate change. This is a stunning number, but by then, the news cycle had long since moved on.

This is why new rapid attribution analyses are so important. Take the heat wave this summer in the Pacific Northwest and British Columbia, which resulted in an estimated hundreds of heat-related deaths, ruined crops and wildfire outbreaks. The town of Lytton, British Columbia, broke the temperature record for Canada three days in a row. On the fourth day Lytton was all but destroyed by wildfire. These events were so extreme that they were very difficult to imagine, even for climate scientists like us, just two months ago.

Dr. Otto was part of an international team of researchers organized by the World Weather Attribution initiative who conducted a rapid analysis of the event. They found that human-induced global warming made the heat wave 3.6 degrees Fahrenheit hotter and at least 150 times more likely to occur. The report garnered headlines in part because it was released just nine days after the heat wave occurred, so it was still news.

The attribution team is working on its next report, analyzing the heavy rain and flooding in Germany and Belgium in July. We won’t have exact numbers until the analysis is completed this month, but we do know from basic physics that in a warmer atmosphere, the chance of heavy rainfall is higher. The just published report by the Intergovernmental Panel on Climate Change has shown this very clearly.

As extreme weather increasingly becomes the new norm, this is how rapid analysis and attribution science can help us more clearly and succinctly label and calculate the ways climate change multiplies the threat of extreme weather and puts us all at risk. But we don’t need to analyze any more events to know we need to act, and quickly.

The evidence and the data is already clear: The faster we cut our emissions, the better off we’ll all be.

Katharine Hayhoe is a professor at Texas Tech University and the author of the forthcoming book “Saving Us: A Climate Scientist’s Case for Hope and Healing in a Divided World.” Friederike Otto is a climate scientist at the University of Oxford and the author of “Angry Weather: Heat Waves, Floods, Storms, and the New Science of Climate Change.”