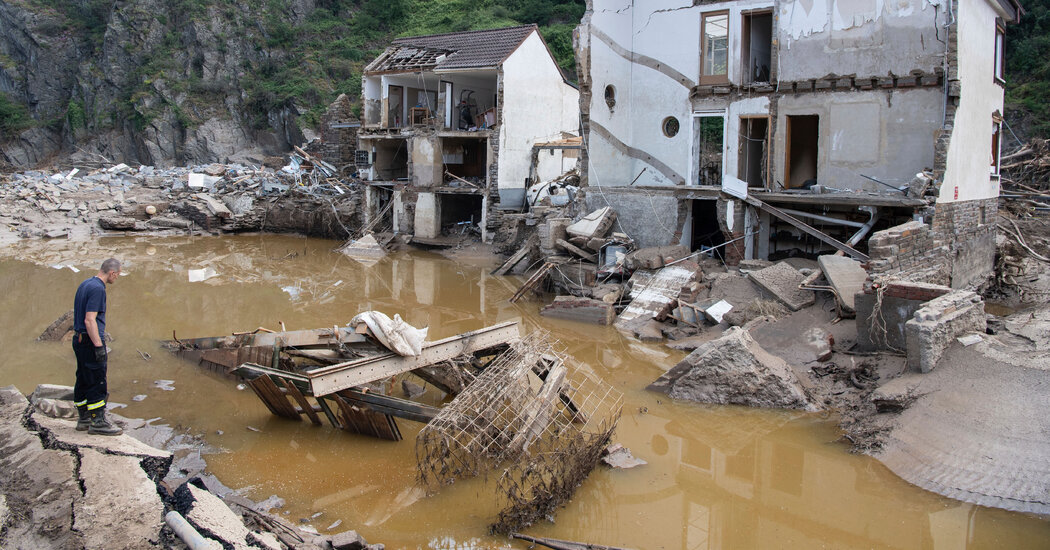 That’s depressing, in a way. But it’s not very surprising.

For one, the country’s mainstream parties have moved closer to one another on policy since the last campaign, in 2017. They agree on so many things now — modernizing the state, managing migration, strengthening the European Union — that the fault lines between them have become less and less visible. For example, all parties, except for the far-right Alternative for Germany, agree that Germany’s economy should be carbon neutral by 2050 at the latest. Sure, there are differences when it comes to how, but methods are too weedy to campaign on.

What’s more, coalitions that used to be unthinkable, such as between the Christian Democrats and the Greens, are now the norm in many states — and may well be the only option after September’s elections. Parties, understandably, are reluctant to forcefully campaign against one another. Why make an enemy of a future friend?

And then there are the voters. Though most Germans are concerned about climate change, they are hesitant to do much about it. Only 59 percent say they are ready to “change their habits and their way of life.” There seems to be little clamor for bold solutions.

Taken together, we end up here. Rather than discuss renewable energy, new infrastructure or better preparation for extreme weather events (and ways to pay for it all), parties speak soothingly of overcoming this immediate crisis. Catering to voters’ desire to dump all these complicated questions onto the shoulders of a reliable leader, they ask instead: Who do you prefer — Mr. Laschet, Ms. Baerbock or Mr. Scholz?

The crisis may still benefit one party or another. But that’s not really the point. The terrible floods were a tragedy, but they were also an opportunity — to convince the country of the need for change and the urgency of building a better future. We mustn’t wait for another.

Anna Sauerbrey (@annakatrein) is an editor and a writer at the German daily Der Tagesspiegel.