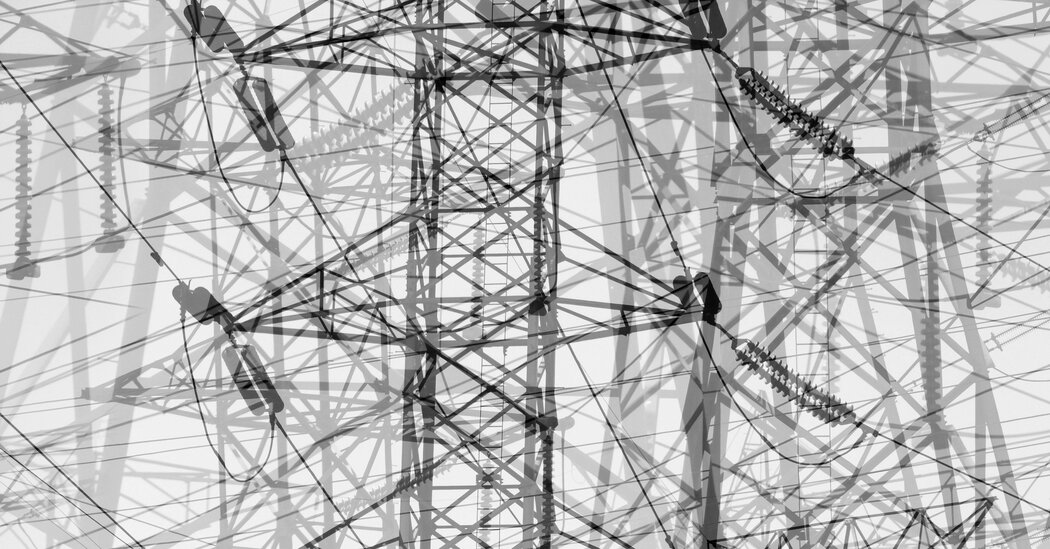 There is a great deal of nonsense being written and spoken about this week’s power failures in Texas, which left a number of people dead and millions without power or potable water, sometimes for days.

Among the more prominent nonsense peddlers was the Texas governor, Greg Abbot, who blamed the mess on wind power and other renewable fuels, while warning that proposals like the Green New Deal — which would zero out fossil fuels — would more or less be the end of civilization as we know it. There was also Rick Perry, the state’s former governor, who seemed to suggest that using more renewables would lead to socialism, and Representative Dan Crenshaw, who blamed the whole thing on that liberal bastion otherwise known as California. “Bottom line,” Mr. Crenshaw wrote on Twitter, “Texas’s biggest mistake was learning too many renewable energy lessons from California.”

These statements were catnip to progressives, who mainly blamed the state’s libertarian energy system, which, they claimed, sought to keep prices low at the expense of safety.

None of this poppycock is of any help to the scores of Texans who spent long hours and days freezing in their homes. It has also obscured the real reasons for the disaster and diverted attention from an important lesson: that the nation’s energy delivery system, not just in Texas but everywhere, needs a radical overhaul if it is to withstand future shocks and play the role that President Biden has assigned it in the battle against climate change.

Both sides have elided an interesting piece of Texas history. The person who put wind power on the Texas map was a Republican named George W. Bush. As governor, in 1999, Mr. Bush signed a law deregulating the state’s power market, at which point Texas started building loads of wind turbines. Wind now supplies about a quarter of the state’s energy diet — natural gas is about twice that — and Texas is far and away the biggest supplier of wind energy in the country and among the biggest in the world.

But wind, which supplies a smaller fraction of power in wintertime, had little to do with this week’s disaster. The simple truth is that the state was not prepared for the Arctic blast. A few wind turbines froze up, but the main culprits were uninsulated power plants run by natural gas. In northern states, such plants are built indoors; in Texas, as in other Southern states, the boilers and turbines are left exposed to the elements.

There are two lessons here to be absorbed and acted on. First, the country’s energy systems must be robust enough to withstand whatever surprises climate change is likely to bring. There is little doubt that a warming climate turned California’s forests into tinderboxes, leading to last summer’s frightening wildfires. The scientific connection between climate change and extreme cold is not as well established, but it would be foolish to assume that it is not there. (The dominant hypothesis is that global warming has weakened the air currents that keep the polar vortex and its freezing winds in check.) As the Princeton energy expert Jesse Jenkins observes in a recent Times Op-Ed, we know that climate change increases the frequency of extreme heat waves, droughts, wildlife, heavy rains and coastal flooding. We also know the damage these events can cause. To this list we should now add deep freezes.

If building resilience is one imperative, another is making sure that America’s power systems, the grid in particular, are reconfigured to do the ambitious job Mr. Biden has in mind for them — to not just survive the effects of climate change but to lead the fight against it. Mr. Biden’s lofty goal is to achieve net zero greenhouse gas emissions by midcentury and to eliminate fossil fuel emissions from the power sector by 2035. In the simplest terms, this will mean electrifying everything in sight: a huge increase in battery-powered cars and in charging stations to serve them; a big jump in the number of homes and buildings heated by electric heat pumps instead of oil and gas; and, crucially, a grid that delivers all this electricity from clean energy sources like wind and solar.

This, in turn, will require from Congress a cleareyed look at the climate-driven calamities that have beset California, the Caribbean and, most recently, Texas. It will also require an honest accounting of their great cost, in both human and financial terms, and of the need to guard against their recurrence in the years to come.

How did a small town in Canada become one of the hottest places on Earth? | Eric Holthaus

If we want to fight the climate crisis, we must embrace nuclear power | Bhaskar Sunkara