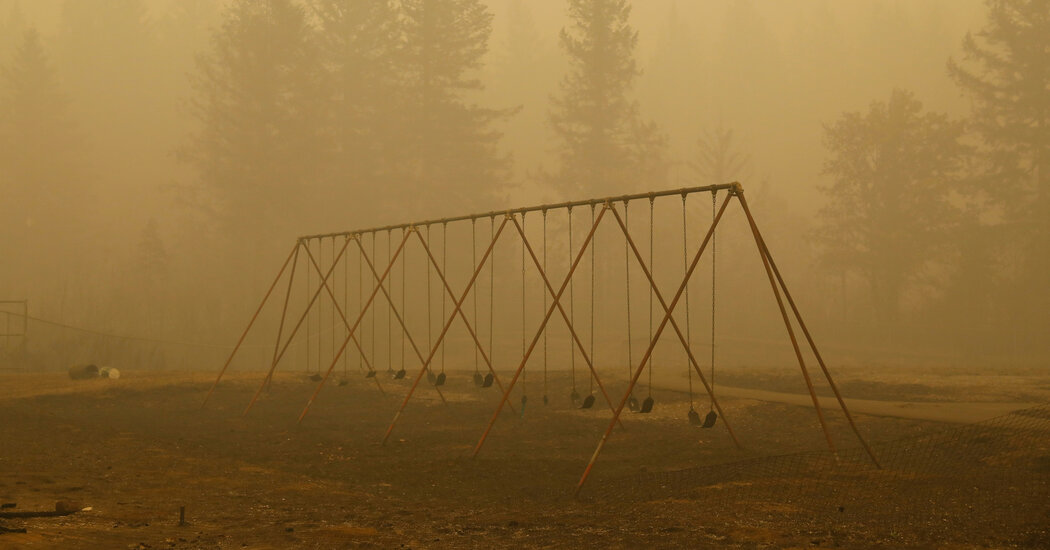 Why the clock is ticking

As The Times’s Coral Davenport explained in April, the Biden administration wants to pass a clean energy standard by the next global climate talks, which are scheduled to take place in Scotland in November. “Absent the sort of full-throated, aggressive, credible leadership of the world’s largest economy and the power of the U.S. to use its economic force, its trade force, its diplomatic force,” she said, “I don’t see how it is possible for the rest of the world to aggressively and rapidly make the cuts in emissions that are necessary to avert the climate crisis scenario.”

Ambitious climate legislation is unlikely to get another shot anytime soon. “Should Democrats fail to enact the clean electricity standard using this year’s one-shot chance at the budget reconciliation procedure, it is almost impossible to see how it could pass later,” Davenport and Lisa Friedman wrote last month. “Democrats could lose their thin Senate majority in next year’s midterm elections, effectively ending the road for Mr. Biden’s legislative agenda.

No matter what happens in Congress now, the world will continue to get hotter, as Susan Joy Hassol, Kristie Ebi and Yaryna Serkez write in The Times. By 2100, even with aggressive emissions reductions, the annual number of heat-related deaths in the United States will increase to 26,000, up from 12,000 today, according to a study they cite. If emissions continue to rise, that number could increase to over 100,000.

Such predictions are based on models that may themselves require revision. The study they cite was published before the Pacific Northwest heat wave last month, which was so extreme that pre-existing statistical models suggested it should not have been possible even with climate change factored in.

“Everybody is really worried about the implications of these events,” Geert Jan van Oldenborgh of the Royal Netherlands Meteorological Institute told Scientific American. “We feel we do not understand heat waves as well as we thought we did.”

Do you have a point of view we missed? Email us at debatable@nytimes.com. Please note your name, age and location in your response, which may be included in the next newsletter. 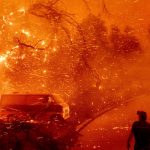