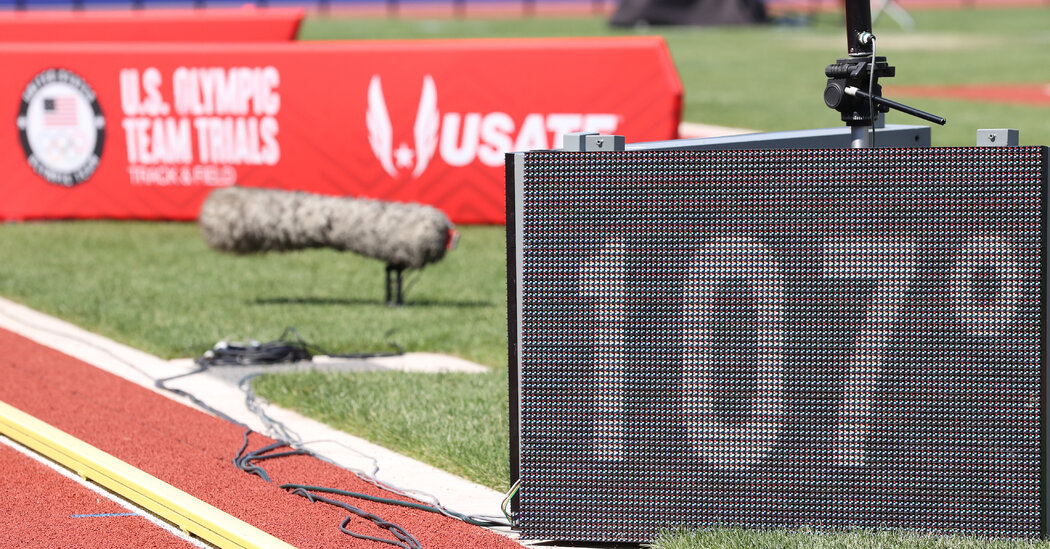 Now, VATs are always accompanied by “border adjustments”: Importers must pay the tax on the goods they import, while exporters get a rebate equal to the tax paid on what they export. This makes perfect sense when you think of a VAT as a sales tax. You wouldn’t want a situation where shoppers at Walmart pay sales tax only on American-made goods, while Chinese products are exempt. And you also wouldn’t want to charge sales tax on U.S. goods being sold to other countries.

This point is widely misunderstood. U.S. businesses, in particular, often look at the border adjustments imposed by countries with VATs and see them as tariffs and export subsidies that give their competitors an unfair advantage. They are, however, wrong on the economics. And the World Trade Organization considers VAT-related border adjustments legal, because they are necessary to carry out a domestic policy that, in principle at least, doesn’t distort international trade. That is, border adjustments don’t tilt the playing field; they actually level it.

So what does all this have to do with carbon tariffs? You can think of national policies designed to limit greenhouse gas emissions as ways to induce a country’s residents to take into account the emissions resulting from the production of the goods they consume. This is obviously true if a nation imposes a carbon tax, or a cap-and-trade system, in which businesses must purchase licenses to pollute. It’s also true, although in a harder-to-measure sense, when countries impose regulations like mileage and clean-energy standards.

The point is that many climate-change policies can be seen as a form of tax on domestic consumers. And as with a VAT, both the economics and, I believe, the law (I’m not a trade lawyer, although I think I understand this issue) say that border adjustments, in this case a carbon tariff, are appropriate parts of a climate strategy. That is, if a country lacks an adequate climate policy, the price of goods imported from that country should reflect an estimate of the greenhouse gases emitted during their production.

What might make carbon tariffs slightly trickier than VAT border adjustments is the likelihood that an important part of climate policy will involve regulations rather than a straight carbon tax. In that case, while a carbon tariff remains clearly justifiable as a way to level the playing field for domestic and foreign producers, setting the appropriate level of the tariff won’t be easy — it won’t be as simple as charging the same VAT rate on imports as that imposed on domestic products. A fair bit of estimation and imputation will be involved, and there will no doubt be arguments about the numbers.

So two cheers for carbon tariffs.

Wait — why only two cheers? Because carbon tariffs affect only goods that are exported and hence are only a partial solution to the problem of countries that don’t do their part in reducing greenhouse gas emissions.

Glaciers in retreat: tracking the decline of the Earth’s ‘rivers of ice’ | Environment