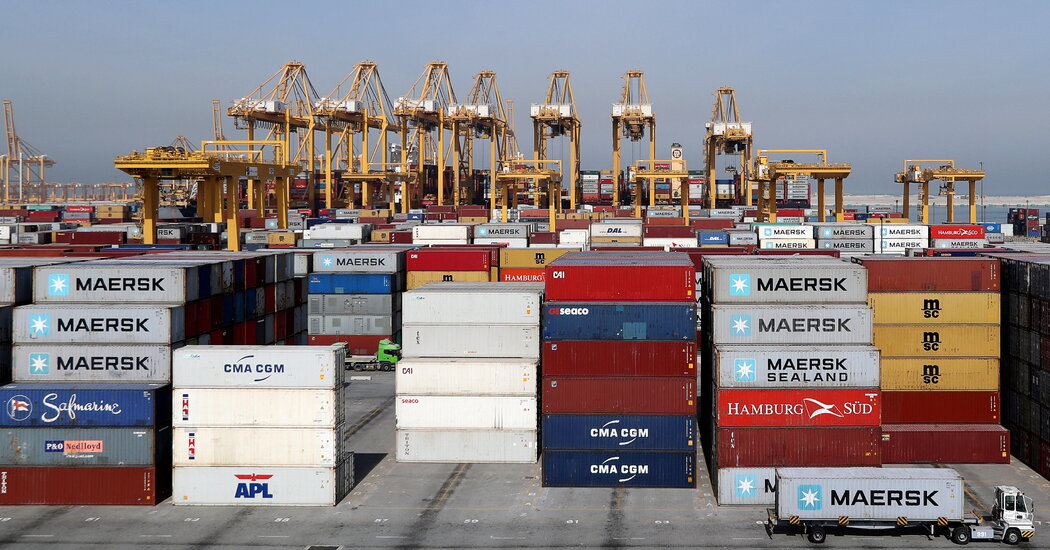 ST. PETERSBURG, Russia — A Russian venture that seeks to take advantage of climate change in the Far North won a key commercial backer Friday when DP World, the gigantic Dubai-based logistics and ports company, signed a deal to help manage operations along sea lanes in the thawing Arctic Ocean.

While climate change has brought disaster to much of the world this summer — floods, fires and heat waves — the Russian project envisions a silver lining, of sorts, in the thawing Arctic ice in both profits and reduced additional emissions, as the route shortens the shipping distance between Asia and Europe.

The sea lanes, called the Northern Sea Route, are already in use. Russia began plying the waters in the 1930s. But most goods are moved only between Russian ports, or in the case of oil and natural gas from Siberian fields, to export markets.

What is new is an emphasis on shipping along the route between Asia and Europe — the business that DP World agreed on Friday to cooperate in developing.

The deal, which company executives signed, theatrically, on the deck of a boat touring the canals of St. Petersburg, hands the Russian project a stamp of commercial approval from one of the world’s largest logistics companies. Climate change is at the heart of the business.

“What prompted us is the ice has melted,” Sultan Ahmed Bin Sulayem, chairman and chief executive of DP World, said of his decision to invest in the Russian sea route.

Though ice still clogs the Northern Sea Route much of the year, it is now sporadic enough in the summertime that so-called ice-class vessels, those with strengthened hulls that allow them to navigate through sea ice, can sail much of the distance without icebreaker escorts.

Under the deal, DP World and the Russian company that manages the Northern Sea Route, Rosatom, will design a fleet of ice-class container ships.

The companies will also study developing Russian ports at both ends of the sea lane — in Murmansk and Vladivostok — to handle the transfer of containers from ice-class ships to ordinary ones. This is needed so the more expensive ice-class vessels will sail only in the Far North, not the entire distance to the containers’ destination.

“As a company involved in logistics and port operations around the world, this is a unique place we can deliver our expertise,” Mr. Sulayem said. “We really have committed to making it a success.” DP World did not disclose how much it plans to invest.

Climate change has been particularly pronounced in the polar regions of the world. Wildfires, for example, have broken out this summer in the tundra of Russia’s Far North.

The warming has led to drastic reductions in sea ice. The melt is exposing Russia to new security threats along its northern border but also creating commercial opportunities, most prominently the opening of new sea lanes.

The minimum summertime ice pack on the ocean in recent years is about one-third less than the average in the 1980s, when monitoring began, researchers with the Colorado-based National Snow and Ice Data Center said last year. The ocean has lost nearly a million square miles of ice and is expected to be mostly ice-free in the summertime, including at the North Pole, by around the middle of the century.

Executives from both companies emphasized that the shorter route has the potential to reduce emissions from ships.

The shipping time from Busan, in South Korea, to Amsterdam, for example, is 13 days shorter over the Northern Sea Route compared with through the Suez Canal. The expanding calendar for shipping does, though, make the extraction of oil, natural gas and coal — all fuels causing warming — in the Russian Arctic easier.

Rosatom, the Russian state nuclear company which is the legally designated operator of infrastructure along the route, has been pouring investment into opening the Arctic Ocean as an alternative to the Suez Canal.

Before the signing, Rosatom hosted DP World executives, foreign ambassadors and reporters on a boat tour in St. Petersburg that passed the Baltic Shipyard, where four new nuclear icebreakers are under construction. Each cost about $800 million, according to Rosatom.

Far to the north, the company is also dredging ports on Russia’s northern coast to accommodate larger ships.

It has positioned a floating nuclear power plant at one port, Pevek, to provide electricity to facilities on the shore.

And it is coordinating investments in navigation aids, search and rescue capabilities and better ice mapping, according to presentations by company executives and Russian government officials.

Shipping on the thawing Arctic Ocean is “a new business on a global scale,” said Aleksei Likhachev, the director of Rosatom.

“In Russia we also suffer from climate change, from wildfires where they never happened before, from tornadoes, and from pouring rain where we never expected it,” he said. But that does not mean the country should not make use of shipping routes opening longer during the year as ice retreats, he said.

The goal for container shipping on the Arctic Ocean, he said, is to “move to business as usual.” 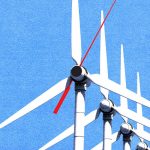 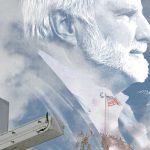