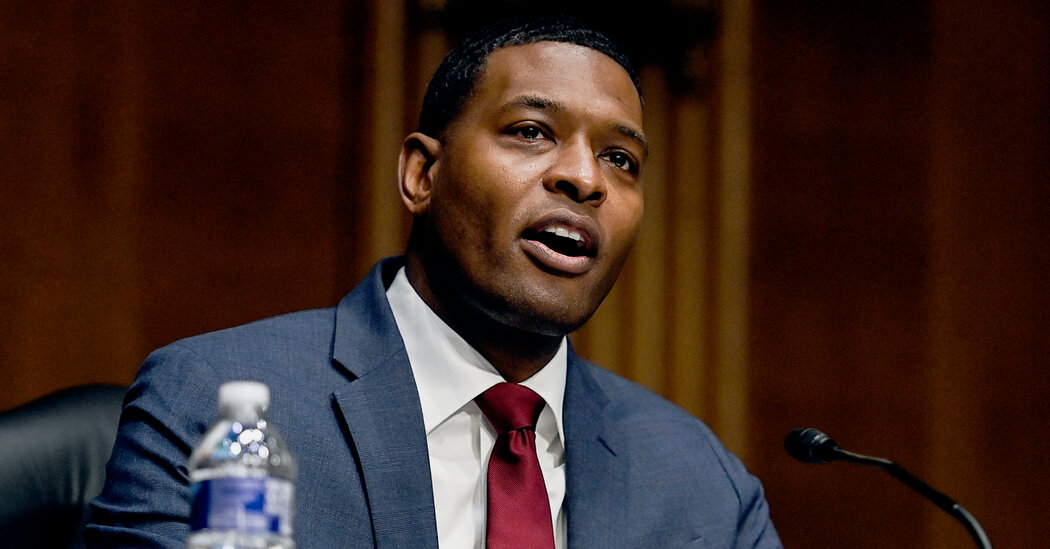 WASHINGTON — The Senate on Wednesday confirmed Michael S. Regan, the former top environmental regulator for North Carolina, to lead the Environmental Protection Agency and drive some of the Biden administration’s biggest climate and regulatory policies.

As administrator, Mr. Regan, who began his career at the E.P.A. and worked in environmental and renewable energy advocacy before becoming secretary of North Carolina’s Department of Environmental Quality, will be tasked to rebuild an agency that lost thousands of employees under the Trump administration. Political appointees under Donald J. Trump spent the past four years unwinding dozens of clean air and water protections, while rolling back all of the Obama administration’s major climate rules.

Central to Mr. Regan’s mission will be putting forward aggressive new regulations to meet President Biden’s pledge of eliminating fossil fuel emissions from the electric power sector by 2035, significantly reducing emissions from automobiles and preparing the United States to emit no net carbon pollution by the middle of the century. Several proposed regulations are already being prepared, administration officials have said.

His nomination was approved by a vote of 66-34, with all Democrats and 16 Republicans voting in favor

“There are few leadership roles in the federal government that have greater responsibility for setting environmental goals and climate policies than the Environmental Protection Agency,” said Senator Tom Carper, Democrat of Delaware and chairman of the Senate Committee on Environment and Public Works. Mr. Regan, he said, “is the person for the job at this critical moment.”

Mr. Regan will be the first Black man to serve as E.P.A. administrator. At 44, he will also be one of Mr. Biden’s youngest cabinet secretaries and will have to navigate a crowded field of older, more seasoned Washington veterans already installed in key environmental positions — particularly Gina McCarthy, who formerly held Mr. Regan’s job and is the head of a new White House climate policy office.

Those potentially overlapping authorities have already provoked criticism from Republicans, some of whom voted against Mr. Regan’s confirmation because they said they did not know who is truly in charge of the administration’s climate and environment policy.

But most of the opposition centered on Democratic policy. Senator Mitch McConnell of Kentucky, the Republican leader, called Mr. Biden’s agenda a “left-wing war on American energy.”

“Mr. Regan has plenty of experience,” Senator McConnell said. “The problem is what he’s poised to do with it.”

In his testimony before the Senate last month Mr. Regan assured lawmakers that when it comes to E.P.A. policies, “I will be leading and making those decisions, and I will be accepting accountability for those decisions.”

Mr. Regan has a reputation as a consensus-builder who works well with lawmakers from both parties. North Carolina’s two Republican senators, Thom Tillis and Richard Burr voted to support his nomination. Even Senate Republicans who voted against him had kind words.

“I really liked meeting and getting to know Michael Regan,” Senator Capito said. “He is a dedicated public servant and an honest man.”

But Mr. Regan said he did intend to act aggressively in carrying out Mr. Biden’s agenda of fighting climate change.

Precisely what that will look like within the E.P.A., and particularly in the electricity sector, remains unclear, but administration officials have already hinted that they intend to create a new regulation to rein in the second largest source of United States emissions.

The Obama administration tried to curb carbon pollution from the electricity sector with a regulation called the Clean Power Plan, which would have pushed utilities to move away from coal and toward cleaner-burning fuels or renewable energy. The Trump administration repealed that and replaced it with a far weaker rule that only required utilities to make efficiency upgrades at individual power plants.

The Clean Power Plan rule met resistance at the Supreme Court, but the Trump version was struck down altogether. That combination, Mr. Regan told lawmakers, gives E.P.A. a “clean slate” to move forward. Several administration officials said they expected the agency to roll out a “Clean Power Plan 2.0” in the coming weeks.

Ms. McCarthy has already been in talks with automakers around new vehicle emissions standards, but the proposed new rule itself will also come from E.P.A.

Another expected focus of Mr. Regan will be environmental policy impact on poor and minority communities. He has called environmental justice an issue “that is near and dear to my heart” and told lawmakers he intended to bring on a special adviser and request additional funding to better address what experts have identified as systemic racism and inequity in environmental decision-making. 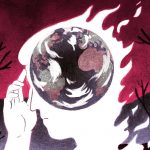 How to Calm Your Climate Anxiety