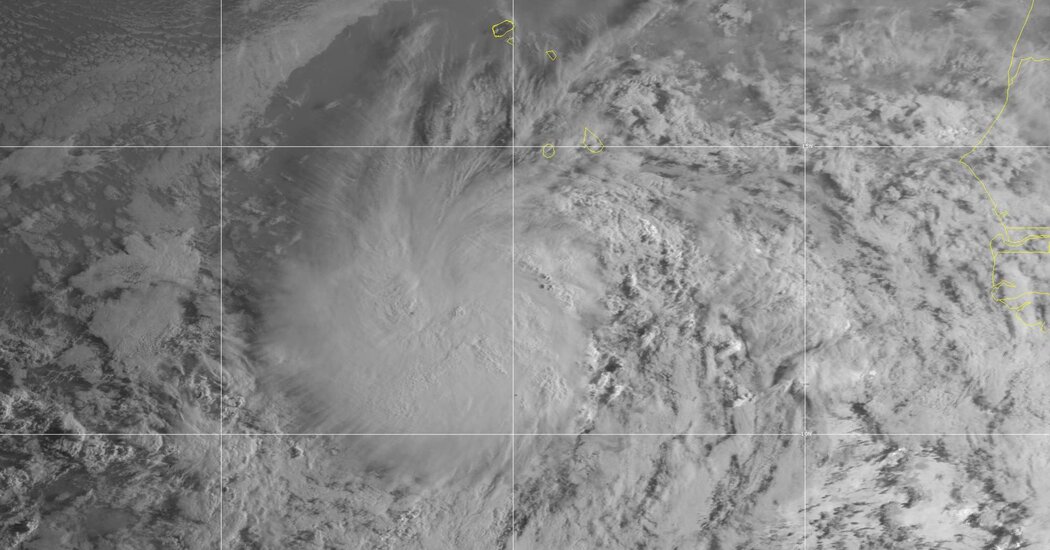 Tropical Storm Larry formed early Wednesday in the eastern Atlantic Ocean, becoming the 12th named storm of the 2021 Atlantic hurricane season and the fourth in the past week as the season enters its busiest period.

The storm was about 175 miles south of Africa’s Cabo Verde Islands and moving to the northwest. It was expected to strengthen over the next few days and become a hurricane by late Thursday or Friday, the National Hurricane Center said.

It has been a dizzying few weeks for meteorologists who monitored several named storms that formed in quick succession in the Atlantic, bringing stormy weather, flooding and damaging winds to parts of the United States and the Caribbean.

In addition to Ida, which walloped Louisiana on Sunday as a Category 4 hurricane, there was also Julian and Kate, both of which quickly fizzled out within a day. Not long before them were Tropical Storm Fred, which made landfall in the Florida Panhandle in mid-August, Hurricane Grace, which hit Haiti and Mexico, and Tropical Storm Henri, which knocked out power and brought record rainfall to the Northeastern United States not even two weeks ago.

The quick succession of named storms might make it seem as if the Atlantic is spinning them up like a fast-paced conveyor belt, but their formation does coincide with the peak of hurricane season.

The period between August and October is when 78 percent of tropical storms, 87 percent of minor hurricanes and 96 percent of major hurricanes occur, said Dennis Feltgen, a meteorologist and spokesman for the National Hurricane Center. Maximum activity takes place in early to mid-September, he said.

In May, scientists with the National Oceanic and Atmospheric Administration forecast that there would be 13 to 20 named storms this year, six to 10 of which would be hurricanes, and three to five major hurricanes of Category 3 or higher in the Atlantic. In early August, in a mid-season update to the forecast, they continued to warn that this year’s hurricane season will be an above average one, suggesting a busy end to the season.

Matthew Rosencrans, of the National Oceanic and Atmospheric Administration, said that an updated forecast suggested that there would be 15 to 21 named storms, including seven to 10 hurricanes, by the end of the season on Nov. 30. Larry is the 12th named storm of 2021.

Canada is a warning: temperatures are reaching the limits of human survivability | Simon Lewis 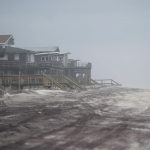 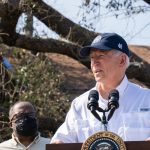