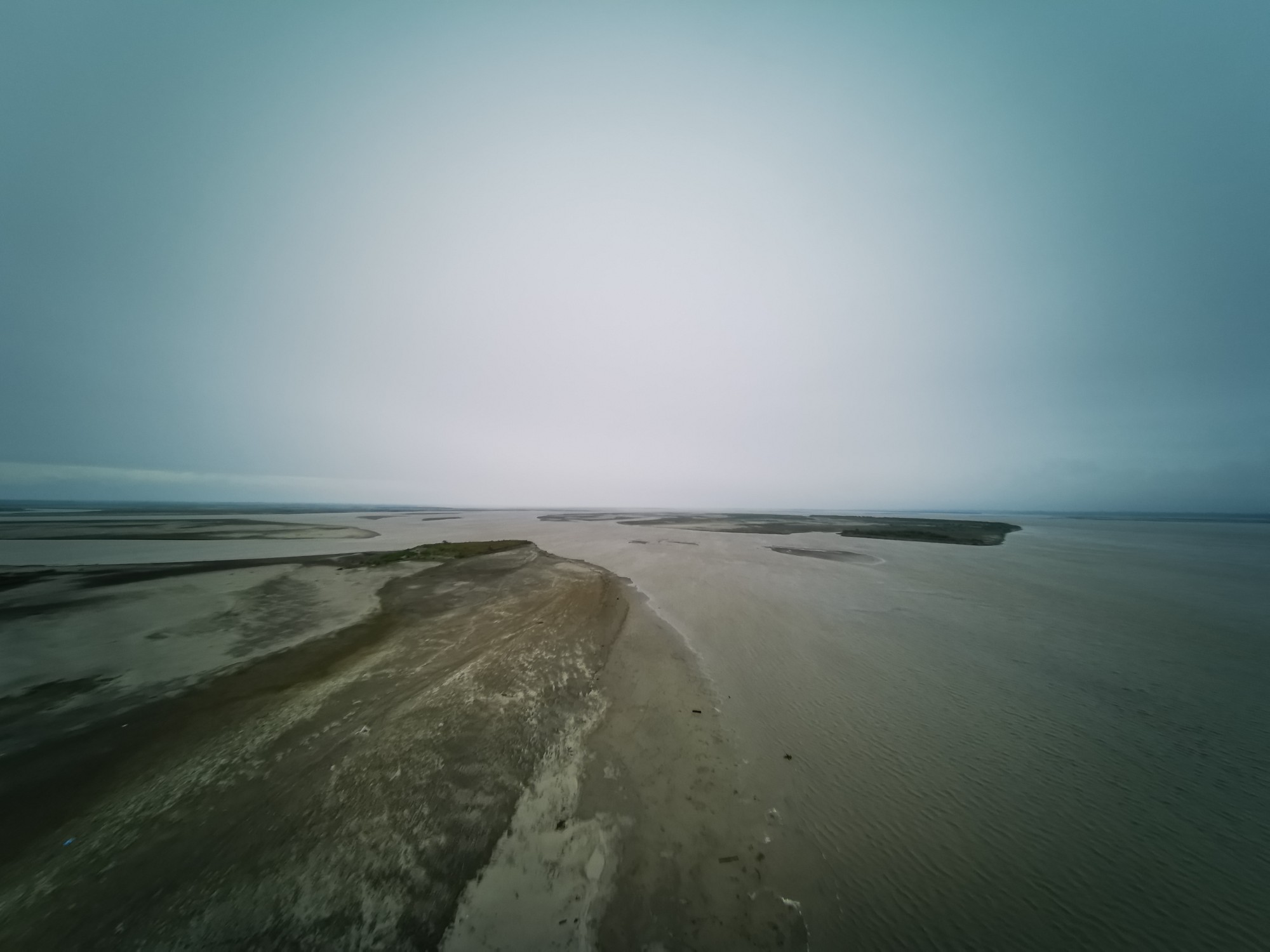 In Assam, every year over 31,500.00 Sq Km of land is flooded, an area of 427,000 hectares of land disappeared into rivers since 1950, annually over 100,000 houses gets damaged and over a million displaced, every year thousands of animals killed and hectares of habitat lost, kilometres of roads and bridges are washed into flooded rivers leaving many remote communities isolated for months, endangered species are at the verge of extinction, annually over 1,400 Sq Km of crops gets damaged. 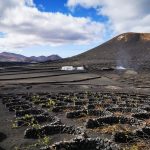 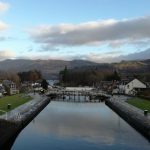