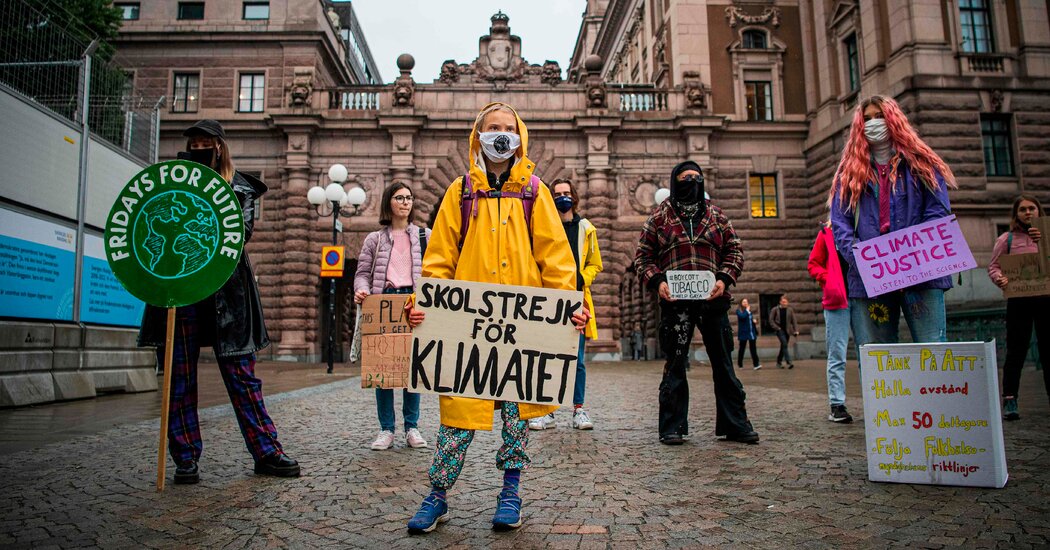 Greta Thunberg, the Swedish climate activist, said she would not attend the next international climate talks unless everyone can be vaccinated equally and participate safely.

“Inequality and climate injustice is already the heart of the climate crisis,” she said on Twitter on Friday. “If people can’t be vaccinated and travel to be represented equally that’s undemocratic and would worsen the problem.”

More than three-fourths of the vaccines distributed worldwide have been used by the world’s richest countries. Those rich countries pre-ordered more vaccines than they needed for their populations, while other countries had trouble securing any doses at all. As of March 30, only 0.1 percent of doses had been administered in low-income countries.

The international climate talks, an annual affair run by the United Nations, are scheduled to take place in November in Glasgow. They were canceled last November because of the coronavirus pandemic.

Formally known as the Conference of the Parties, to be attended by the countries that signed the United Nations climate change pact, these talks are designed to forge agreements among countries to slow down global warming. At or before the next talks, countries are expected to announce how they plan to strengthen their own climate action targets.

Ms. Thunberg announced her misgivings about attending the climate talks first in an interview with the BBC. Her remarks drew attention to a central question nagging at the organizers of these talks: Should they go ahead in person, even if everyone who wants to attend is not vaccinated by then? Britain, the host country, has said the conference will be held as planned, in person.

Ms. Thunberg, in a Twitter thread, said the meeting could be put off until later, but “that doesn’t mean we have to delay the urgent action required.”

“We don’t have to wait for conferences nor anyone or anything else to dramatically start reducing our emissions,” she wrote.

Ms. Thunberg, 18, once described herself as “the invisible girl.” Her solo strike on the streets of her native Stockholm helped to spur a global youth movement for climate action, and she has become known for speaking bluntly to power at high-profile diplomatic conclaves. She has rebuked global political and business elite at Davos, excoriated presidents and prime ministers at the United Nations, and marched alongside her peers from around the world.

“Right now many countries are vaccinating healthy young people, often at the expense of risk groups and front line workers (mainly from global south, as usual…),” she said on Twitter. 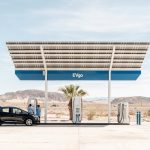 Democrats Call Infrastructure Bill a Down Payment on Climate