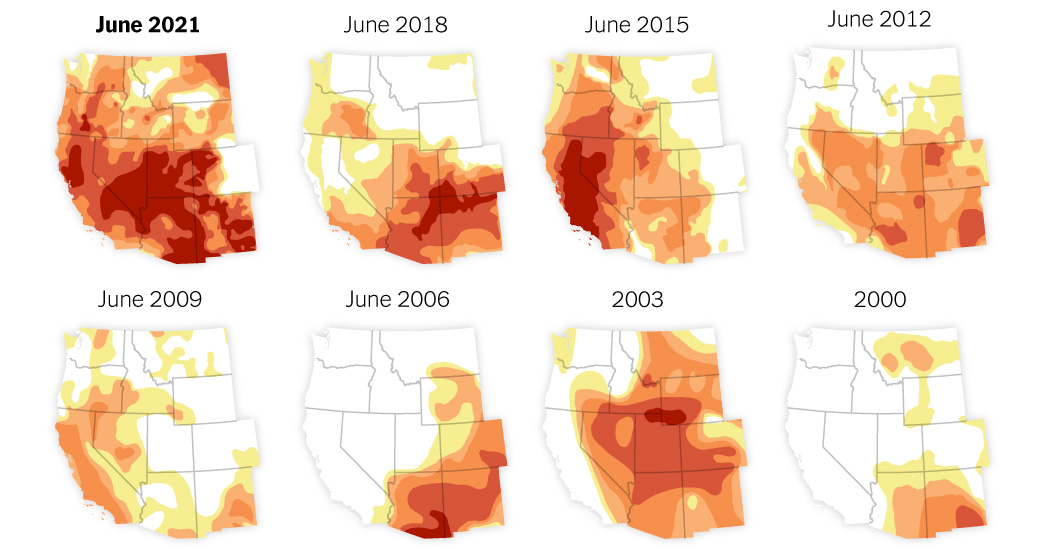 You may have heard: Drought is gripping the American West, again, and it’s looking bad.

To help readers understand just how dire conditions have become, we published a series of maps and charts that visualize the crisis.

The maps above show that current drought conditions in the West are the most widespread and severe than at any point in at least 20 years. That’s based on data from the U.S. Drought Monitor, the government’s official drought-tracking service, which has published weekly maps since 2000.

Record-low precipitation and much-higher-than-normal temperatures over the past year have both contributed to the extreme dryness. Now, reservoirs are running low and snowpack, which slowly releases water in the spring and summer, is depleted. That bodes poorly for agriculture, wildlife and plants, but well for fire.

The situation is especially concerning because the hottest months of summer are still ahead. (Already, triple-digit heat is blanketing much of California and the Southwest this week.)

See the drought maps for yourself here.

Quotable: “It’s not just been dry, it’s been hot,” said Dan Mcevoy, a researcher with the Western Regional Climate Center. “We have to talk about temperatures making the drought impacts more severe.”

A setback for Biden on drilling

In January, during his first week in office, President Biden signed an order suspending new oil and gas drilling leases on federal lands. This week, a federal judge in Louisiana threw out the suspension.

The judge ruled that the power to pause offshore oil and gas leases “lies solely with Congress” because it was the legislative branch that originally made federal lands and waters available for leasing. The ruling puts up a roadblock, at least temporarily, for Mr. Biden’s plans to cut fossil fuel pollution and conserve public lands.

Wine is supposed to bring joy, but the greenhouse gas emissions involved in making those heavy, throwaway bottles and shipping them around the globe can have the opposite effect. To make the business more sustainable, some companies are experimenting with new ways of getting wine from the vineyard to your table.

A Times event: The changing face of female leadership

Women are increasingly leading the response to important global issues. So, what’s different when women lead? We’ll explore that question and others on June 24 at 1 p.m. Eastern in a special event for Times subscribers. Speakers will include former Secretary of State Hillary Clinton and the climate activist Greta Thunberg. Subscribers can reserve a spot here.

Join our conversation on sustainable cities

There’s also new event coming up in our virtual series Netting Zero. Mark Landler, the Times’s London bureau chief, will speak with experts and opinion leaders about how the pandemic has changed our view of cities, and how that might present new opportunities for sustainable buildings and urban spaces. It’s on July 1 at 1:30 p.m. Eastern and open to all. You can sign up to join us here.

Since trees absorb carbon, should we plant forests on grasslands? Is bioenergy a good alternative to fossil fuels?

Quotable: John P. Holdren, an environmental scientist at Harvard University and a former White House science adviser who was not involved in the new report, called it “a must-read for our time.”

For some of us, after months of isolation, going outside feels like a guilty pleasure. It turns out, you can use your newfound freedom to advance science.

As spring turns to summer, if you have a bird house, you could check on it every few days to see if there are eggs, hatchlings, and then none, presuming they spread their wings and leave the nest. As you go, you can report that information to the NestWatch program at the Cornell Lab of Ornithology, which uses data collected by citizen scientists to monitor avian reproductive health in the United States.

This is just one of the lab’s citizen science efforts, which have been going on since the 1960s and also include the Great Backyard Bird Count, Project FeederWatch, eBird and others.

David Bonter, the co-director of the lab’s Center for Engagement in Science and Nature, said that “there’s no way” that scientists and researchers would be able to do their work — measuring bird populations across continental expanse or over many decades — without the help of ordinary people, counting the birds in their own neighborhoods.

“People really pay attention to what’s going on where they live, and that’s the strength of citizen science,” he said.

This data has been crucial in some of the lab’s major studies, including a 2019 report that the bird population in the United States and Canada had declined by about 3 billion individuals since 1970. In general, research from citizen science is very valuable to scientists, and can also help raise awareness about species or populations that might need more protection and drive conservation efforts, he said.

It’s good for people, too: Participants in environmental volunteer efforts are healthier and more physically active, less likely to experience depression and report feeling a greater sense of purpose, according to several recent studies.

When people learn more about climate change, which birders often can’t help but do, they have been found to be more likely to engage in environmentally friendly behaviors, like trying to reduce their own impact, organizing for conservation or protection, or other collective efforts on climate or environmental action.

And you don’t have to be interested in birds, Dr. Bonter said: “Whether it’s space, rocks, butterflies or anything else, no matter what someone is interested in, there’s something out there that they can get involved in.” 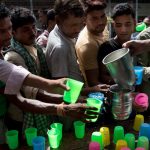 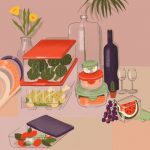