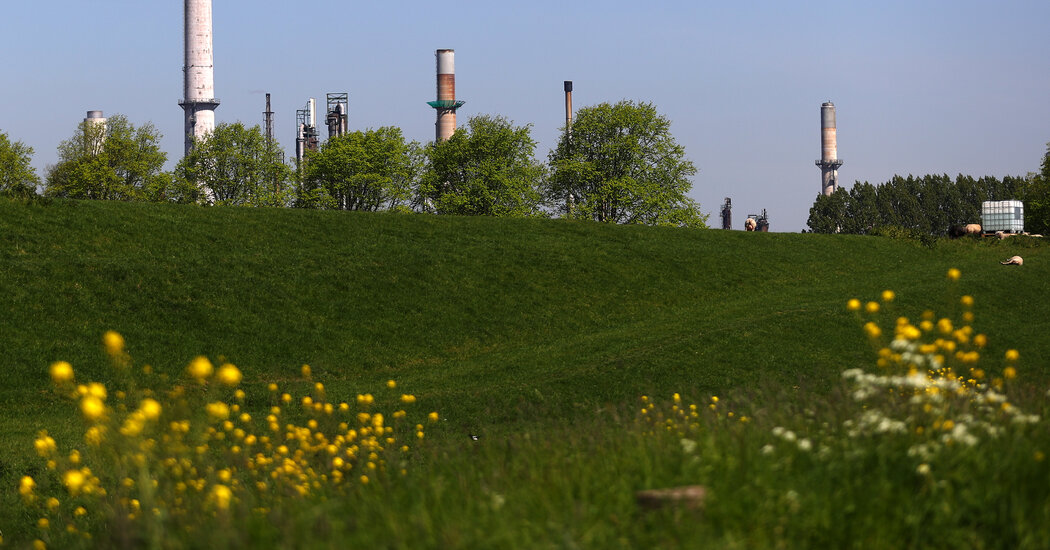 Engine No. 1 was successful because it got three of the four biggest pension funds in America — fed up with Exxon’s relentless value destruction — to vote for its nominees. We’re talking about the California Public Employees’ Retirement System, the California State Teachers’ Retirement System and the New York State Common Retirement Fund. Also, three of the world’s biggest fund managers, Vanguard, State Street and Black Rock, which together own more than one-fifth of all Exxon stock, each voted for part of the dissident slate.

And if you are keeping score at home — on your Stone-Age-ending-before-we-run-out-of-stones scorecard — on the same day that Engine No. 1 landed at least two energy/climate experts on the Exxon board, Barron’s reported: “A Dutch court ordered European energy giant Royal Dutch Shell to slash its carbon emissions by a net 45 percent by 2030. And, at Chevron’s annual meeting, shareholders supported a nonbinding proposal to ask the company to cut carbon emissions generated by the use of its products.”

Engine No. 1 and its allies are not playing around, and for good reason. As CNN reported a few days earlier, citing a newly published Harvard study, “For decades, ExxonMobil has deployed Big Tobacco-like propaganda to downplay the gravity of the climate crisis.”

“The study used machine learning and algorithms to uncover trends in more than 200 public and internal Exxon documents between 1972 and 2019,” according to CNN, which quoted this statement from the study: “These patterns mimic the tobacco industry’s documented strategy of shifting responsibility away from corporations — which knowingly sold a deadly product while denying its harms — and onto consumers.”

Exxon’s existing board was noteworthy for one thing: Other than the C.E.O., it had one member — appointed only this year — who I would call an energy expert, and none steeped in climate expertise that could help the company adapt.

The two new directors will definitely help, but getting the third — conservationist Andy Karsner — would really shake things up. Exxon says the voting results are too close to call, and it needs more time to certify if Karsner won a seat.

Bloomberg reported: “Exxon telephoned investors the morning of the ballot — and even during an unscheduled, hourlong pause during the virtual meeting — asking them to reconsider their votes, according to several of those who received calls. Some said they found the last-ditch outreach and halt to the meeting unorthodox and troubling.” 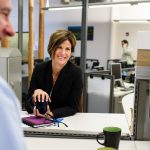