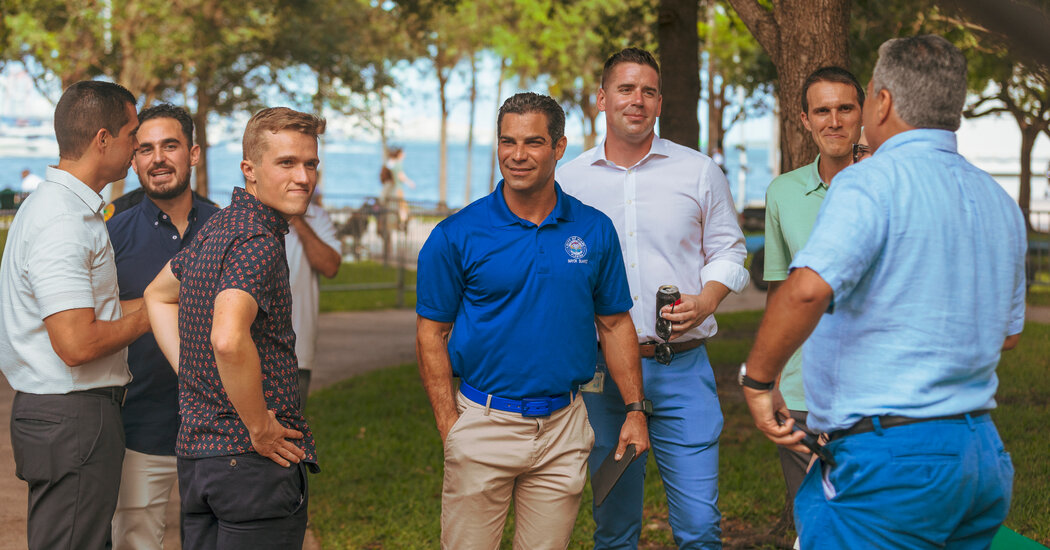 The same week in Miami, a group of young Republicans carrying signs that read “This Is What an Environmentalist Looks Like,” held what was billed as the first rally for “conservative” climate action.

On Capitol Hill, Kevin McCarthy, the House Republican leader, plans to start a Republican task force on climate change, his staff confirmed. Mr. McCarthy declined a request for an interview.

And on Wednesday Mr. Curtis plans to announce the formation of the Conservative Climate Caucus, aimed at educating his party about global warming and developing policies to counter what the caucus terms “radical progressive climate proposals.” So far 38 Republican House members have joined, his staff said.

“It’s my hope that any Republican that belongs to this caucus, if asked about climate in a town-hall meeting, will feel very comfortable talking about it,” Mr. Curtis said, adding, “I fear that too often Republicans have simply said what they don’t like without adding on ‘but here’s our ideas.’”

Those ideas include limited government, free-market policies to curb greenhouse gas emissions, as formulated by new conservative think tanks. One is C3 Solutions, which is co-led by a former aide to the late Senator Tom Coburn of Oklahoma, who called global warming “crap.” The organization also recently attracted an energy policy expert from the Heritage Foundation, a conservative group that until recently promoted vociferous critics of climate change.

A package of bills Mr. McCarthy introduced on Earth Day championed carbon capture, a nascent and expensive technology that catches carbon emissions generated by power plants or factories and stores them before they escape into the atmosphere. It also promoted tree planting and expansion of nuclear energy, a carbon-free power source that many Republicans prefer over wind or solar energy.

Those policies would do little to reduce the fossil fuel emissions that are driving up average global temperatures and causing more extreme heat, drought and wildfires; more intense storms; and rapid extinction of plant and wildlife species. Republicans have not offered any specific targets for cutting emissions. 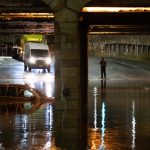