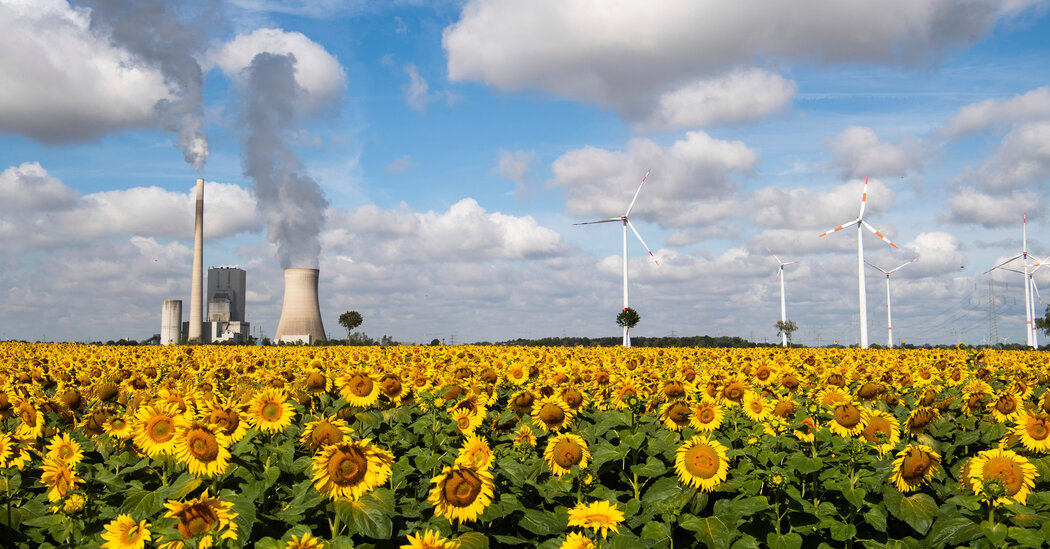 You might have read some dismal headlines this week: On Tuesday, enough ice melted in Greenland to cover Florida in two inches of water, fires are engulfing Northern California and parts of the Mediterranean, and Europe is still flooding.

Today in the newsletter, we’re giving you the chance to learn more about your role in the climate crisis. Plus, we’re wrapping up our latest season of Modern Love and sharing your favorite songs of the summer.

Why You Alone Can’t Save the World

When you think of ways to combat the climate crisis, you might think of the choices in your control: Taking shorter showers. Bringing your own thermos to Starbucks. Becoming a vegetarian.

This ethos of individual responsibility, that our world will stop warming if we can just stop using plastic straws and driving Suburbans, has pervaded the climate discourse for decades. But the idea has complicated origins, and in terms of impact, it isn’t so simple.

Take one example: A study released this summer revealed how ExxonMobil, one of the biggest oil companies in the world, has spent years crafting and promoting a message of individual responsibility in combating the climate crisis. After spending decades denying the reality of climate change, Exxon, which is one of 20 companies responsible for one-third of all greenhouse gas emissions, has in recent years strategically tried to shift the responsibility for this pollution onto the consumer. Exxon is just meeting “demand,” the company says, a claim that individualizes responsibility for the issue, deflects culpability and ignores the opportunity to shift to cleaner energy alternatives.

In a recent episode we talked to Somini Sengupta, our international climate correspondent, about the extreme, devastating weather patterns we’re seeing around the world. We decided to focus instead on the paths to structural change, specifically Europe’s wide-ranging proposals to reduce its reliance on fossil fuels, including eliminating sales of new gas- and diesel-powered cars in the next 14 years.

“Somini reminded us that the window to implement climate solutions before things get really out of hand is rapidly closing. So from a solutions perspective you need to get lots of people on board with large-scale changes very quickly,” Michael Simon Johnson, a producer for the episode, said.

The show sought to bring into relief that meaningfully reducing carbon emissions will require sweeping policy changes on the government level and an overhaul of the world’s energy grids. And shifting the supply of clean energy will ultimately affect consumer demand downstream.

So while individual choices still contribute to overall emissions, understanding the nature and scope of emissions requires thinking more structurally. We asked Somini for her reading recommendations to develop a more holistic understanding of the problem — and the potential solutions.

Cue Up the Summer Love

The Modern Love podcast wrapped up last week after a season that explored everything from open marriages and a mysterious case of catfishing, to horoscopes and relationships across closed borders.

To get you in the spirit of summer love, the co-hosts of the podcast — Daniel Jones and Miya Lee — have selected five favorite episodes from recent seasons:

The Songs You Suggested

Many of you wrote to us in response to our annual summer playlist, sharing your own songs of the summer. We loved listening to them and added them to the playlist.

Tarrah from San Francisco recommended Forrest Nolan’s “Summer Vibe,” and Olivia Coffey from Austin, Texas, says Lorde’s “Solar Power” has been giving her “bliss.” Alan Clement from Kansas City has been listening to “Rawnald Gregory Erickson the Second” by STRFKR, and “Candy” by One Way Out has reminded Suz from Washington D.C., to “lose those toxic connections and focus on the people who bring you joy.” 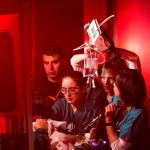 How Hospitals Can Help Patients and the Planet 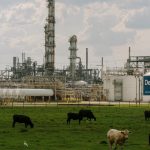 Living in a World in Which Nature Has Already Lost