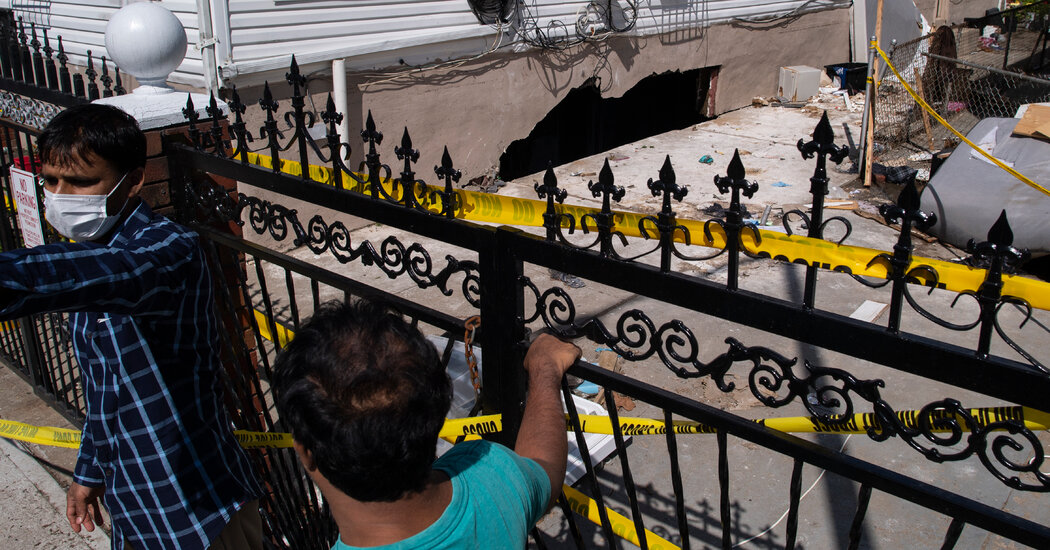 In one of the most expensive housing markets in the world, they have offered low-income New Yorkers, including many working-class families who work in restaurants and hotels, affordable places to live. The basement apartments also provide some extra income for small landlords, many of whom are also immigrants.

“In most places if you have a house and your basement is big enough, most people are renting out their basements,” Ms. Seecharran said.

This week, however, as rain inundated New York, harrowing scenes played out in those basements.

Deborah Torres, who lives on the first floor of a building in Woodside, Queens, said she heard desperate pleas from the basement apartment of three members of a family, including a toddler, as floodwaters rushed in. A powerful cascade of water prevented anyone from getting into the apartment to help — or anyone from getting out. The family did not survive.

At a home in Forest Hills, Queens, floodwater burst through a glass sliding door into a basement apartment, pinning Darlene Lee, 48, between the apartment’s steel front door and the door frame. The property manager, Patricia Fuentes, heard Ms. Lee screaming for help, as others tried to free Ms. Lee while the waters rose. But they could not save her.

There have been longstanding problems with regulating such apartments. The law governing these apartments is complex, and includes rules that say a basement’s ceilings must be at least 7 feet 6 inches high and that living spaces must have a window. The city must approve apartments with a certificate of occupancy before they can be rented.

But more than half of the cases were closed after an inspector couldn’t gain access to the dwelling, a New York Times analysis of buildings department data shows. 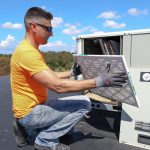