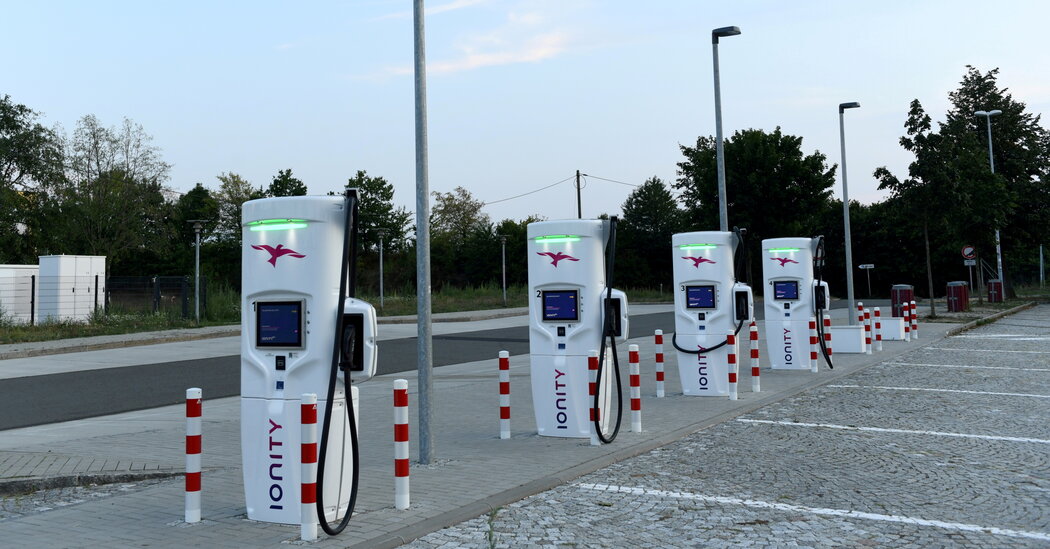 FRANKFURT — Cars with internal combustion engines will disappear from showrooms by 2035. Steel producers and cement makers will pay for every ton of carbon dioxide their factories emit. Cargo ships may not be able to dock in Rotterdam or Hamburg unless they run on clean fuels. Airliners will be required to tank up with synthetic fuel produced with green energy.

The European Union’s plan to cut its greenhouse gas emissions by more than half by the end of the decade will touch almost every industry, with profound consequences for the economy.

The plan unveiled Wednesday by the European Commission, branded “Fit for 55,” calls for its 27 members states to cut their output of greenhouse gases 55 percent by 2030, compared with 1990 levels.

The E.U.’s target is more aggressive than that of the United States, which committed to reduce emissions by 40 to 43 percent over the same period, but behind Britain, which pledged a 68 percent reduction. China, the world’s largest emitter, has only said it aims for emissions to peak by 2030.

Here’s how the plan would affect industries in Europe:

The plan also provides financial incentives that may be welcomed by industry, for example money to build a more comprehensive network of charging stations for electric cars. The current network is concentrated in Germany, France and the Netherlands and it can be difficult to find a place to charge an electric vehicle in, say, Italy or Poland.

There will also be cash for groups hit by the new mandates. European Union governments will be able to draw on a fund worth 750 billion euros, or $890 billion, to help farmers, small businesses and low-income households make the transition to cleaner energy.

Given how many interests are at stake, the plan is likely to face furious lobbying by industry representatives as it makes its way through the legislative process in Brussels. The commission’s proposals require endorsement by the European Parliament and leaders of European national governments before they become law, a process that is expected to take around two years.

The plan could also meet resistance from major trading partners like the United States and China, because it would penalize imports from countries seen as having lower environmental standards.

Ursula von der Leyen, the president of the European Commission, has made the “European Green Deal” one of her top priorities and can tap support from Europeans increasingly alarmed by wildfires, record hot summers, severe storms and other tangible evidence of the toll of climate change. 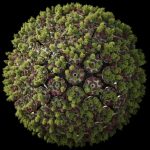 NFTs Are Shaking Up the Art World. Are They Also Fueling Climate Change? 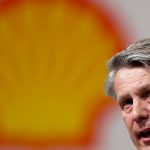 Shell Says It Will Speed Up Its Plans to Cut Emissions

As head of the UN’s climate change agency, I know this year is crucial for the future of humanity | Climate change