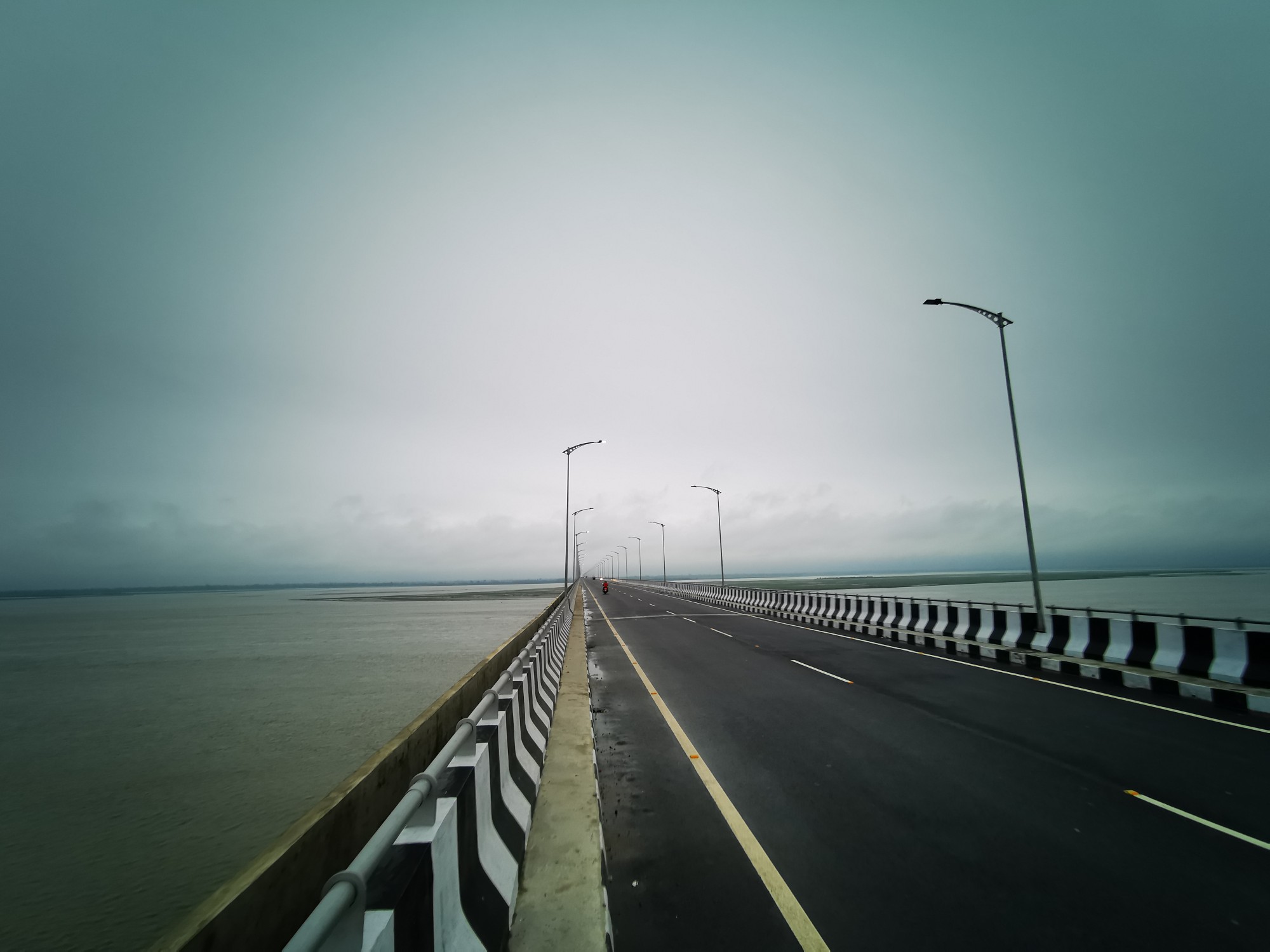 Every year flood affects millions across the globe and India is one of the worst-affected countries, mainly due to its geographic location and concentration of rainfall over a short duration of Monsoon season. According to the National flood commission of India, an average of 18.6 million hectares of land annually gets affected by flooding. And, out of all the Indian states, Assam is the worst affected.

Assam is the most populous states in the North Eastern part of India and one of the most beautiful geographical regions of the country, with a geographical area of 78,438 Sq Km. The state is surrounded on the three sides by evergreen mountains and hills of the Himalayan range. Brahmaputra and Barak, the two main perennial rivers and their tributaries that flow through Assam have formed deep valleys in the north and the south. These river valleys represent major areas of Assam and in between the valleys, there lies beautiful hills and plateaus covered with evergreen forests.

India, an average of 18.6 million hectares of land annually gets affected by flooding 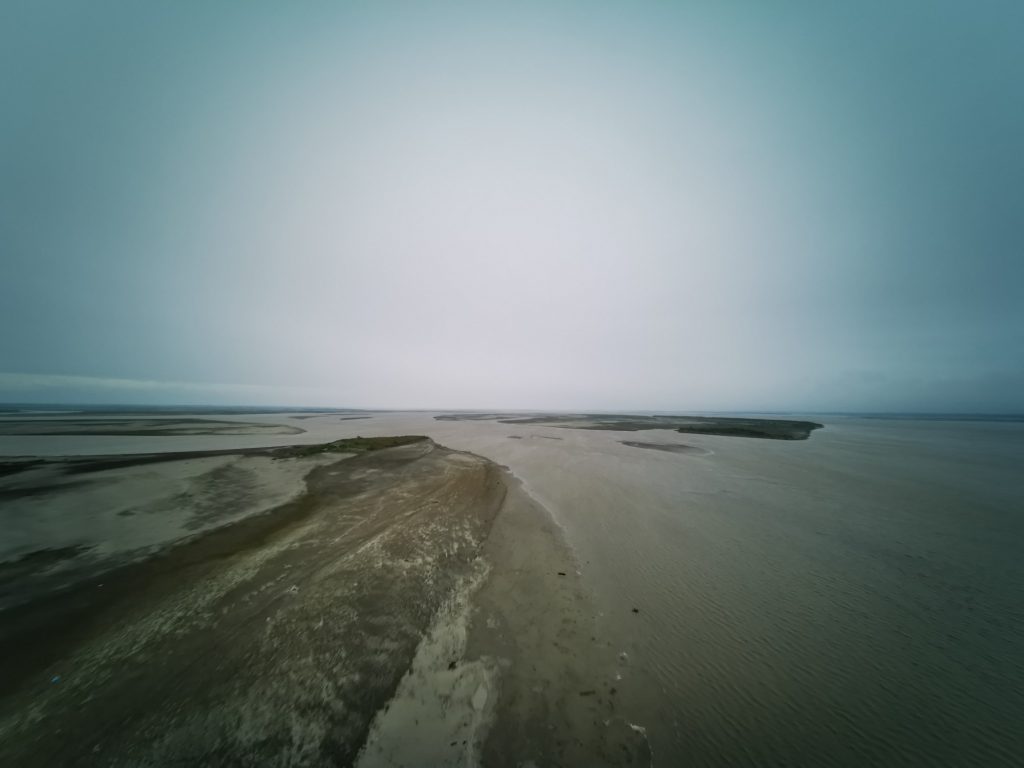 The river Brahmaputra, the ninth largest river in the world, originates in the Himalayas in the south-east of Mansarovar lake, in the Southern Tibet at an altitude of 5300 m. It travels through the Himalayan glaciers in the Tibet and enters India to create the world largest river island, Majuli. The river is astonishingly wide at areas in the upper Assam with a width of over 16 km. The river with its catchment area of over 317,000.00 Sq Km, has recorded the highest daily discharge rate of 72,726 m3 /s in August 1962 at Guwahati, Assam.

Ninth largest river in the world,

Assam has a unique hydrological system due to its geographical location and the network of major and minor rivers including the Brahmaputra. These perennial rivers originating from the hills and mountains of the Himalayan range flows downstream to forms a complex network of two major river systems known as the Barak and the Brahmaputra river systems.

This land of amazing landscapes, mighty Himalayas and wonderful rivers also has another side. According to the Indian National Flood Authority, nearly 31,500.00 Sq Km of land gets flooded annually, which is about 39.58% of the total land area of the state. The same rivers that support millions for food, water and navigation also create havoc and cause colossal damage to life and property during the monsoon season, when the discharges from various minor and major rivers synchronise with the Brahmaputra.

427,000 Hectares of land have already been eroded by the rivers since 1950 i.e. An average of 8000.00 Hectare (size of the city of Paris) disappearing into the rivers every year.

Every year due to flooding hectares of land disappears into rivers, changing the historical and cultural landscape at a surprising rate. It is estimated that an area of 427,000 Hectares of land has already been eroded by the rivers since 1950 i.e. An average of 8000.00 Hectare (size of the city of Paris) disappearing into the rivers every year. 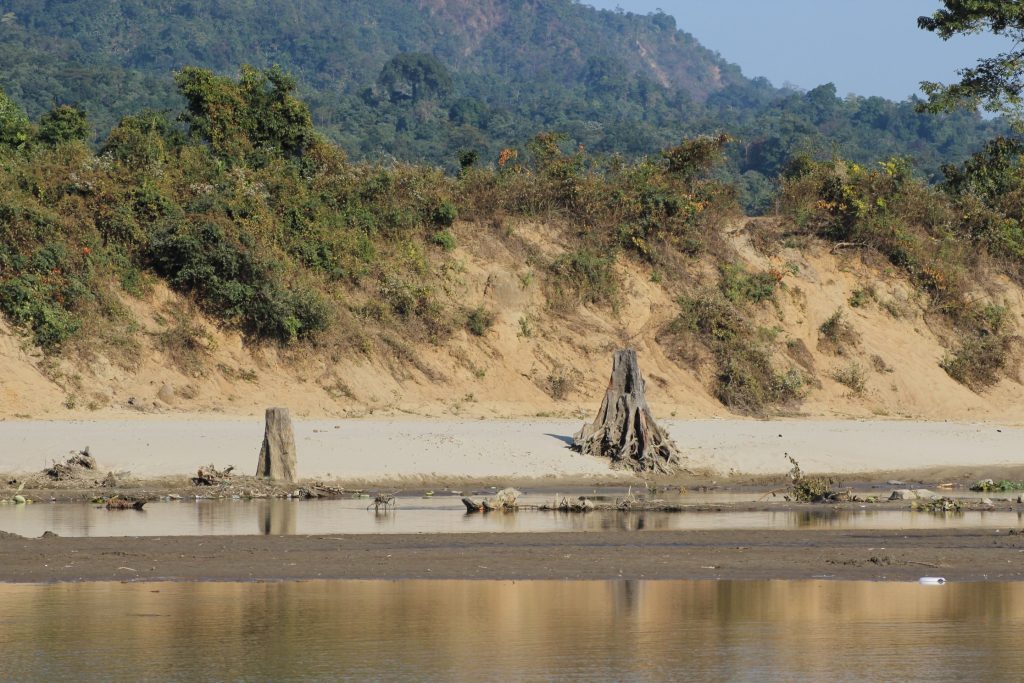 Assam has a very rich biodiversity with over 3000 species of flowering plants, over 195 types of orchids, over 800 species of birds, 1500 different butterflies and over 350 species of animals and reptiles. Assam also has two world heritage sites popular for wildlife tourism, but every year thousands of animals lose their habitat and die due to flooding. 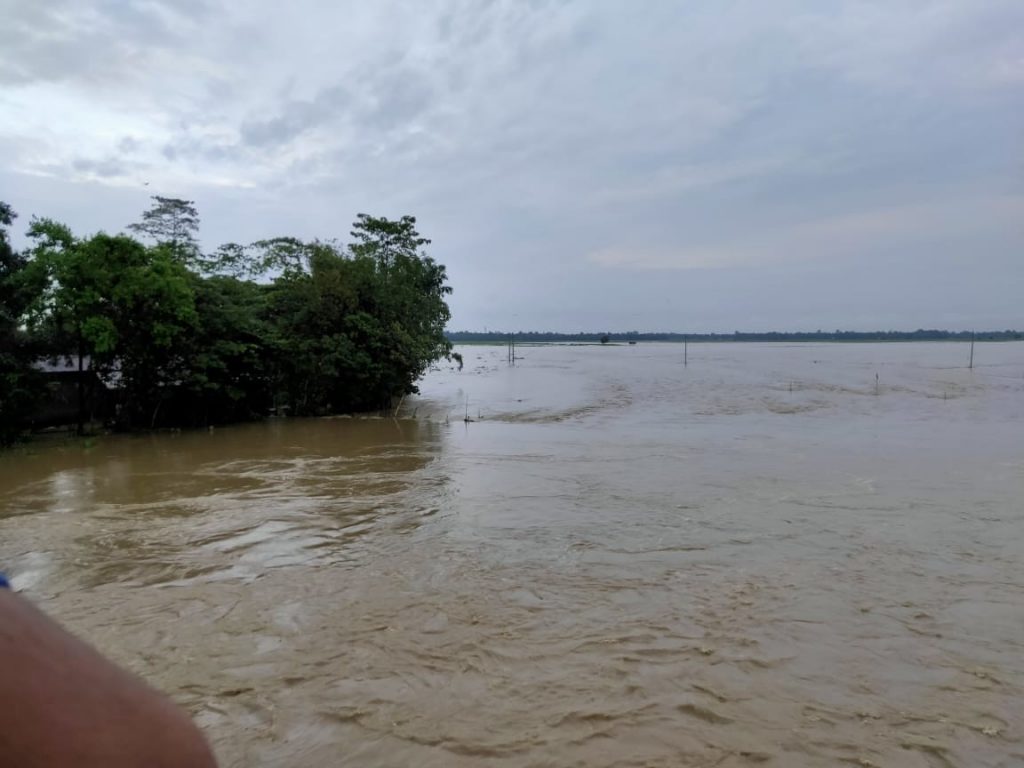 Historically Assam was a farming-based society and even today over 30% of the total geographical land area of the state is used for agriculture. Farmers of Assam produce rice, tea, jute, oilseeds, sugarcane, mustard, cotton, and tobacco, and nearly 80% of the population is directly or indirectly dependent on agriculture. But every year over 1,400 Sq Km of agricultural land bearing crops get damaged due to flooding, taking away the livelihood of hundreds of thousands of farmers and millions of people dependent on them.

Every year over 1,400 Sq Km of agricultural land bearing crops get damaged

Assam has a population of over 30.94 million, over 6 million houses and a network of over 3,900 Km of the surfaced road connecting cities, towns and villages. People in Assam spend their entire life building their house, and for many, their house is their only property. But annually flooding damages over 100,000 houses, leaving thousands with no food, shelter or clothing. Every year, kilometres of roads and bridges are washed into flooded rivers, leaving many remote communities isolated for months. 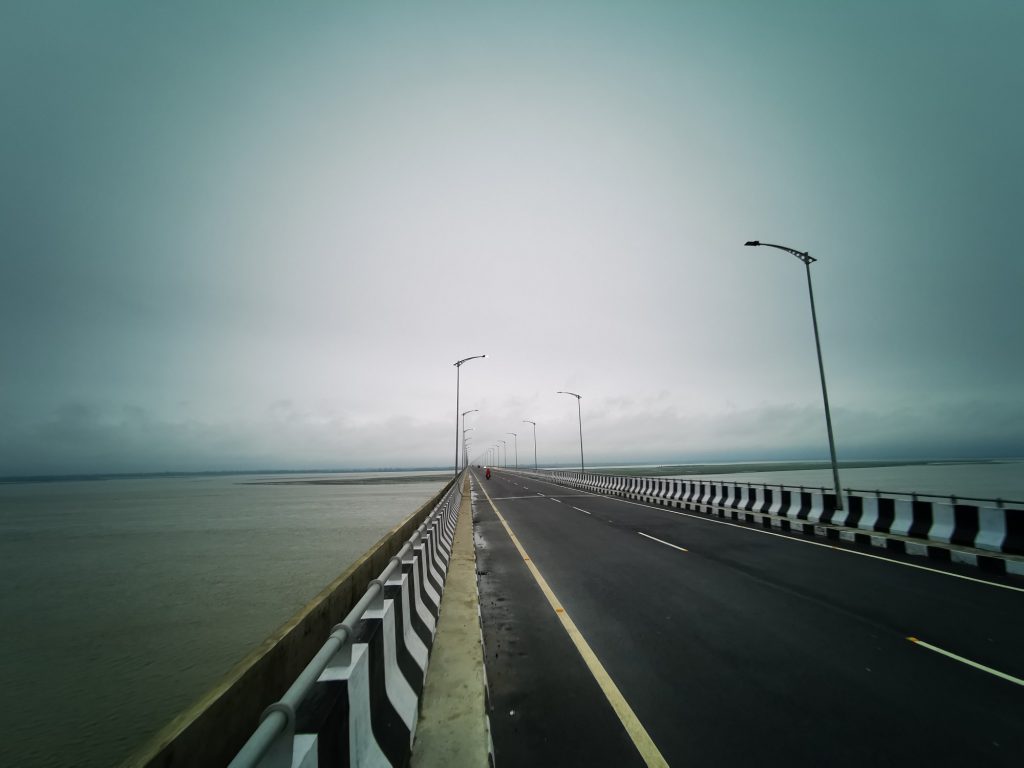 The problem of flooding in Assam is not unique but finding a solution to mitigate flooding is, mainly due to its unique geographical location and an ever-changing topography with many rivers frequently changing their course. The government of Assam is taking numerous structural and non-structural flood mitigation measures. These measures are helping in the short term in some of the affected areas but not making a major difference when compared to the size of the areas affected by flooding, hectares of habitat disappeared, the number of people displaced including lives lost, and the magnitude of property damaged every year. There are many studies and research papers but these are not sufficient. There is a need for an out of the box thinking to get a solution, that is economical, less disruptive to the ecology and environment and can be implemented in a fixed time frame. Its high time, a solution has to be developed and implemented before it’s too late. The world needs to come forward and help with free will before these heritage sites are lost, endangered animals and species are extinct and many more lives lost.

Being the Author of this Article, being born and raised in this part of the world, had to experience this nature’s fury. The misery that people have to experience and go through every year is beyond imagination for a person living in other parts of the world. The local government is very supportive and taking action in the right direction. I am sure, one day, the world will come forward and the affected people, landscape, flora and fauna of Assam will see an end to this never-ending cycle of devastation. 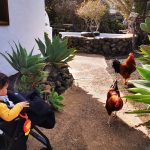 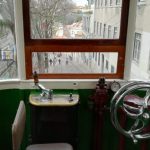 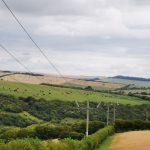