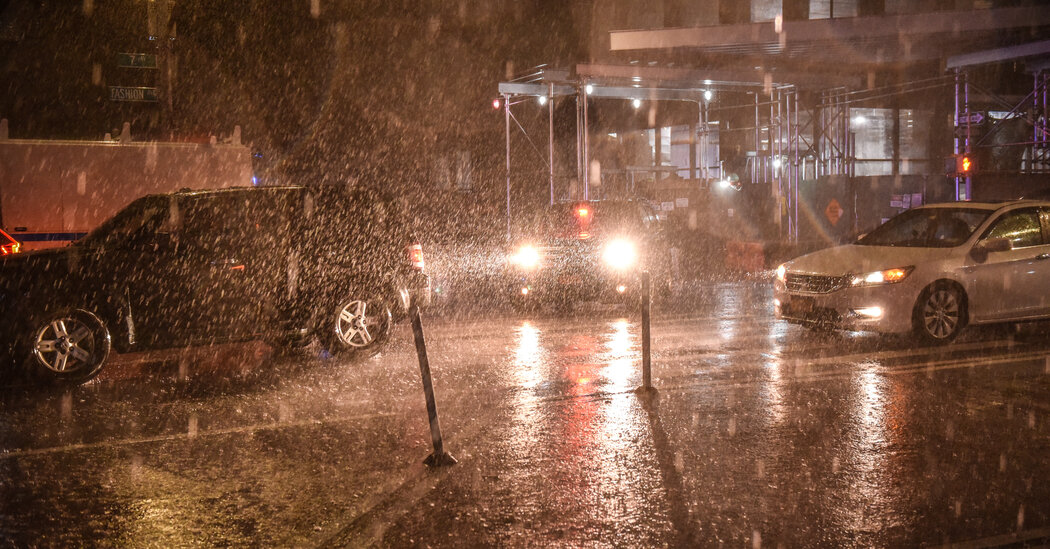 While scientists cannot always predict exactly when and where such rainstorms will occur, they understand how global warming is making them stronger. As temperatures rise, more water evaporates into the air from the oceans and land. And, for every 1 degree Celsius of global warming, the atmosphere can hold roughly 7 percent more water vapor.

That means when a rainstorm does eventually form, there is more water that can fall to the ground, sometimes within a very short period. Recent studies have detected an increase in hourly rainfall extremes in parts of the United States, Europe, Australia and Asia.

And if the planet keeps getting hotter, the threat of more intense rainfall will grow. Earth has already warmed roughly 1.1 degrees Celsius since preindustrial times, driven by greenhouse gas emissions from the burning of fossil fuels and deforestation. Without swift action to reduce those emissions, a recent report from the U.N.’s Intergovernmental Panel on Climate Change warned, the planet could warm twice that amount or more.

That report explored the consequences for heavy rain events. Consider a severe rainstorm that, in the past, might have occurred just once a decade, on average. Today, that same storm is now 30 percent more likely to occur and produce 6.7 percent more rainfall, on average. If total global warming reaches 2 degrees Celsius, that same storm will produce 14 percent more rainfall. The report predicted that heavy precipitation and flooding would very likely become more frequent across North America, Europe, Africa and Asia as temperatures rise.

More rain can often be a blessing for drinking water supplies and agriculture, as the American West, which is currently grappling with a record drought, knows well. But too much of it coming down all at once can also have devastating impacts.

In Tennessee last month, intense thunderstorms caused rivers and creeks to quickly overflow, flooding homes and killing at least 22 people. In California this year, portions of Highway 1 collapsed into the Pacific Ocean after heavy rains unleashed torrents of mud and debris. In the Midwest in 2019, unrelenting downpours destroyed crops, stripped away topsoil and forced farmers to delay their plantings. 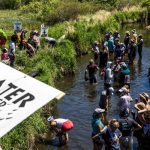