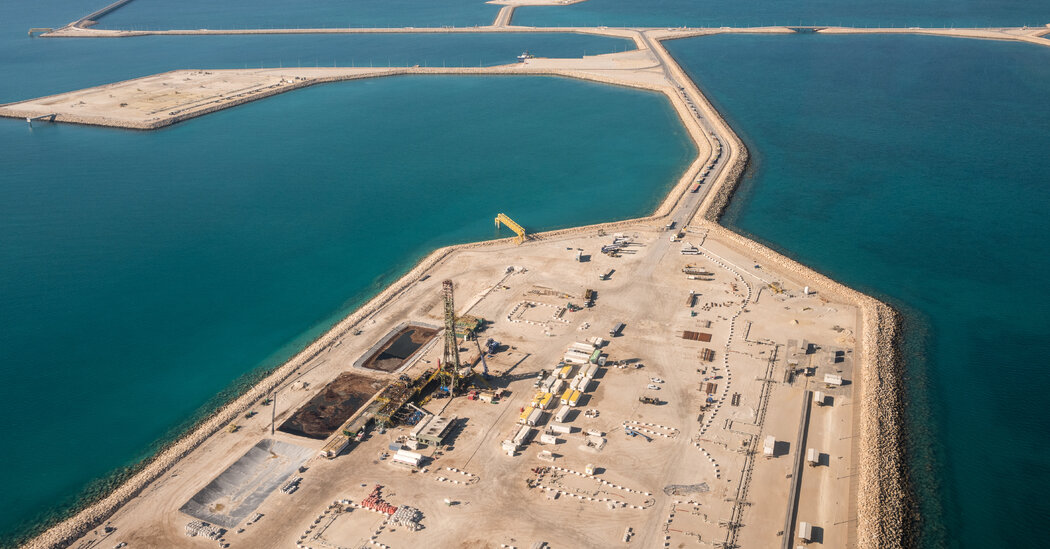 Major oil producers reached a deal on production increases on Sunday, as the United Arab Emirates and Saudi Arabia resolved a dispute that had blocked an agreement this month.

The pact clears the way for OPEC Plus, as the group is known, to begin pumping more oil, a move that could help ease a potential squeeze in supplies as global economies continue gearing up after pandemic lockdowns.

Under the agreement, OPEC Plus will increase production each month by 400,000 barrels a day indefinitely, beginning in August.

The arrangement gives the Emirates most of the increase in its production quota that it was seeking, although not until after next April. Other countries, including Kuwait, Iraq, Saudi Arabia and Russia, will also be granted increases in their production limits, according to OPEC’s statement.

The agreement ends a standoff between Saudi Arabia, the de facto leader of the cartel, and the Emirates, which has invested heavily in expanding its oil production and has chafed against the group’s limits on output.

Earlier this month oil prices spiked, hitting a six-year highs on July 6, after the group failed to reach an agreement, underscoring concerns about rising gas prices and inflation in general in the United States and elsewhere.

The pact also appears to restore Saudi Arabia, the world’s largest oil producer, as the dominant influence over the 23-member group.

“We are here to stay,” Prince Abdulaziz bin Salman, Saudi Arabia’s oil minister, said during a news conference after the group’s meeting. “What bonds us together is way beyond what you imagine.”

But how long OPEC Plus will hold together remains to be seen.

The long series of failed negotiations this month could be a harbinger of changes that may drive wedges between the different members of the group, which includes OPEC along with Russia and its allies. In the short term, countries with the ability to increase production are likely to press for the freedom to pump more oil if the pandemic’s economic effect continues to ease and demand for oil rises.

The environment that OPEC has long operated in is also changing. The organization’s calculation has been that seeking higher prices by restraining production was a smart strategy because there would always be demand for the vast resources its members still have in the ground.

Climate change has upset that business strategy. The deadly floods in Europe this week are just the latest weather catastrophe prompting lawmakers to call for more stringent rules on greenhouse gas emissions. Some countries, who rely on fossil fuels as a major source of government revenue, may seek to turn their reserves into cash while they still can. 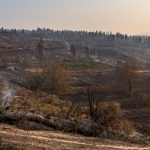 Wildfires in Greece: After a Long Battle, Firefighters Contain Blazes 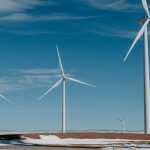