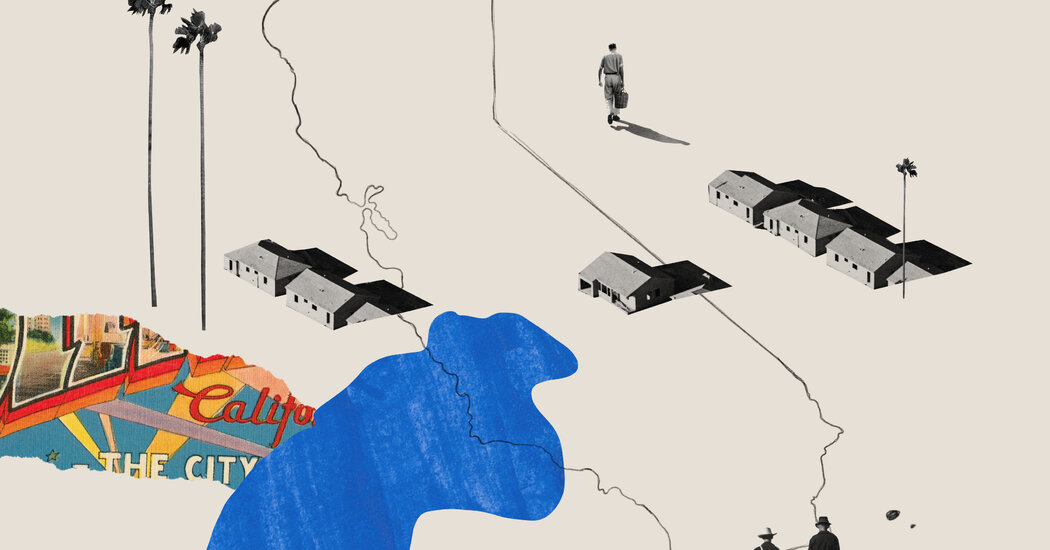 “Wildfire resilience must become a more consistent part of land use and development decisions; however, it must be done while meeting our housing needs,” Gov. Gavin Newsom wrote in vetoing a bill last year that would have imposed new requirements on local governments and limitations on building in areas defined as “very high fire risk.”

The limits have not crept up without warning. “We are misusing our environment and ourselves to the point where amenities are rapidly disappearing, social order gives way to turmoil, and life itself is threatened,” a group of environmentalists argued 50 years ago in “The California Tomorrow Plan,” detailing all too familiar problems: lack of housing, erosion of natural resources, lack of economic stability for struggling workers, lack of public transportation, bad air and unregulated growth.

The authors called for governments to be restructured to coordinate planning; economic growth predicated on a guaranteed income base; and strategies that stabilized population, protected natural resources and guided and controlled growth through public policies. The writer Wallace Stegner, summarizing the plan, wrote: “Physical resources are managed largely to stimulate economic growth; problems are dealt with disconnectedly and only as they become pressing; wasteful and polluting consumption continues; and the old patterns of growth, spreading outward from the uninhabitable city, continue to break up country into suburbs.”

Over the next decades, some progress occurred. The coast was protected. Air quality improved. California was the first state to institute sustainability requirements for buildings. In more recent years, it also adopted landmark energy independence and climate change policies — and ambitious goals that are slipping out of reach. But for the most part, the response to problems has been to engineer a workaround rather than tackle the underlying issue or change behavior.

Rather than reduce the number of miles driven by car owners, the solutions have been to mitigate the damage — build more roads to alleviate congestion (although studies show it does the opposite) or mandate emission controls rather than provide adequate mass transit. Even modest proposals like car pool and bus lanes have been met with contempt: When Gov. Jerry Brown’s transportation chief proposed car pool lanes in 1976, she was effectively run out of office.

Though the slight population decline in 2020 was partly attributable to the pandemic, California has been losing residents to other states for years. Until last year, immigrants, who make up a larger share of the population than in any other state, more than compensated for that out-migration. The birthrate in California has also dropped faster than the national average decline. Most of the people leaving are lower- and middle-income and with less education; those with college degrees and higher incomes can more easily afford to move in.

The state is awash in billions of dollars in surpluses, and yet there is a sense of paralysis. A federal judge, outraged by the number of homeless on the streets of Los Angeles, ordered the city to find homes for them, but after months of hearings, no one has been able to figure out where they can go. For years, millions of people have lacked clean drinking water. The most practical solution: hand out bottled water. 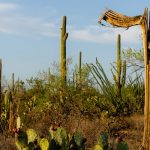