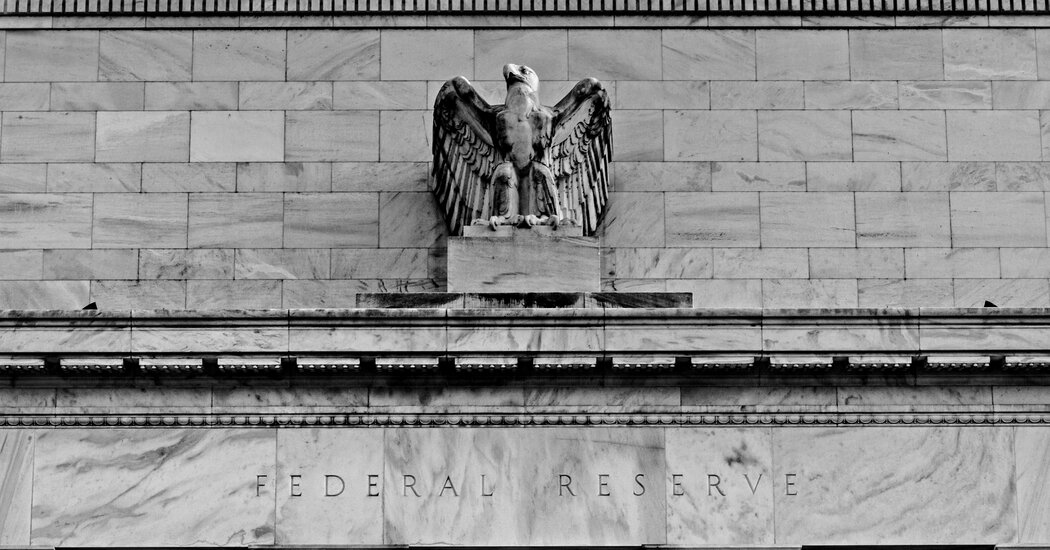 If the door-openers win, and their plans find a way through Congress soon, then America might be able to expedite the financing of a green transition, despite the presence of Republicans, who still oppose aggressively decarbonizing the economy.

So how would this workaround work in practice?

Many of the experts and proponents of expansionary policy I spoke to suggested a Fed guarantee for the municipal bond markets. This would radically reduce the borrowing cost for states and cities investing in their communities and adapting to climate change. Instead of something like the Municipal Liquidity Facility’s high-interest emergency credit, the Fed could establish a permanent program for issuing these governments municipal bonds with very friendly loans that are easy to pay back.

There’s an overarching reason a pilot program pushing the boundaries of federal financing could plausibly be pulled off. And it’s very simple. “It’s boring if it’s at the Fed,” Claudia Sahm, a senior fellow at the Jain Family Institute and a former Federal Reserve economist, told me. The central bank’s perceived nonpartisan super-competence would generate buy-in from Wall Street and insurers — something crucial, she said, for getting approval from Congress and maintaining any program’s permanence through election cycles.

In a forthcoming research paper, two scholars from the Berggruen Institute — Yakov Feygin, an economic historian, and Pooja Reddy, a former Morgan Stanley municipal banker — lay out their version of how such a program could work. They call for the creation of a municipal bond market led by a government-sponsored entity like Fannie Mae or Freddie Mac, the longtime federally backed home mortgage companies created by Congress that we depend upon. Fannie and Freddie are able to ensure that American homeowners enjoy stable, affordable mortgage terms precisely because the mortgage loans they buy from initial lenders are, ultimately, backed by the full faith and credit of the United States, which calms investors. The Berggruen Institute plan essentially seeks to replicate that financial dynamic for state and local government loans.

A different proposal by Anusar Farooqui, an economic policy writer, and Tim Sahay, an environmental policy expert at the Green New Deal Network, focuses on making sure that any bonds issued by the government would truly address the climate crisis. Their plan would publicly charter a green bond ratings agency staffed by scientists and economists that would evaluate all bonds for climate impact, then penalize polluters with less attractive loan terms while guaranteeing, through the Fed, top-rated green bonds. This would ensure that the money raised by these municipal bonds actually goes to a green transition and avoid the pervasive “greenwashing,” in which the private sector markets investments that don’t actually reduce emissions as eco-friendly projects.

To truly supercharge green investment, Robert Hockett and Saule Omarova, professors at Cornell Law School, want to create a National Investment Authority, which would finance state and federal public investments in new infrastructure by “pooling municipal bonds” into a nationwide market. According to their white paper, released in 2018, this agency would be “operationally situated between the Federal Reserve and the Treasury,” much like the M.L.F. And the authors advertise the plan as a throwback to the banklike Reconstruction Finance Corporation from the Depression era — the government-owned organization that contained the Federal Housing Administration and the Rural Electrification Administration.

As the professors write in their proposal, because the agency would be “explicitly backed by the U.S. government,” it would be a larger, “more powerful market actor than any private municipal-bond-pooling entity” and “attract great interest from large institutional investors,” who would see the bonds as similar to U.S. Treasury securities, the safest government bonds in the world.