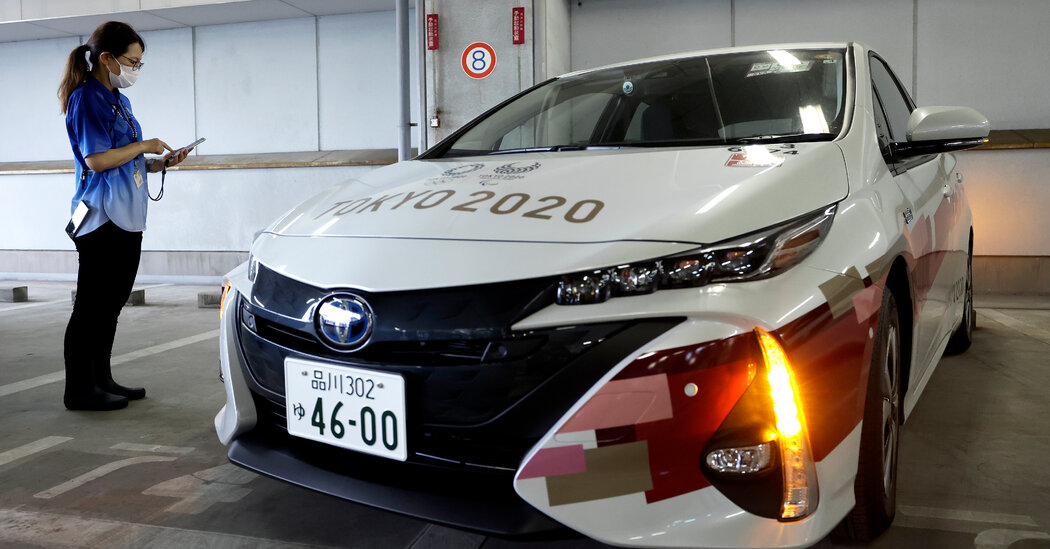 On paper, Toyota’s approach to zero-emissions vehicles, the hydrogen fuel cell, is a dream: Unlike battery-powered electric vehicles, these cars carry hydrogen tanks and fuel cells that turn the hydrogen into electricity. They refuel and accelerate quickly, and can travel for several hundred miles on a tank, emitting only water vapor. And hydrogen, theoretically, is abundant.

But a high sticker price, as well as lack of refueling infrastructure, has hampered the growth of a hydrogen economy, at least for passenger cars.

But Toyota has sold only about 11,000 of its Mirai fuel cell cars since introducing the vehicle in 2014. Honda, another hydrogen pioneer, said it was killing its hydrogen model. Many analysts say that hydrogen technology is more suited for long-haul trucks or for use in energy-intensive industries like steel manufacturing.

“I think hydrogen holds promise, but it’s at least a decade behind batteries right now,” said David Friedman, vice president of advocacy at Consumer Reports and former acting administrator of the National Highway Traffic Safety Administration. “And Toyota is saying, ‘No, we’ve got to hold off, we’ve got to wait till they’re ready with hydrogen.’ But the climate can’t wait.”

Toyota also argues that hybrid technology — that is, vehicles powered by an internal combustion engine and an electric motor — is an easier first step toward fully electric cars and could help get more people into cleaner cars more quickly until hydrogen becomes widespread. Toyota has made major investments in hybrid technology as well. The company has outlined a vision for a product lineup dominated by hybrids through 2050 — far later than when many analysts say new cars must be zero-emission.

Toyota currently does not sell any electric vehicles in major markets outside China, but said in April that it plans to sell 15 battery-electric models globally by 2025, part of a wider lineup of 70 battery-electric, hybrid and hydrogen fuel cell vehicles to offer “diverse choices” to buyers. 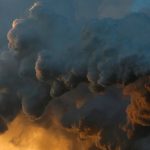