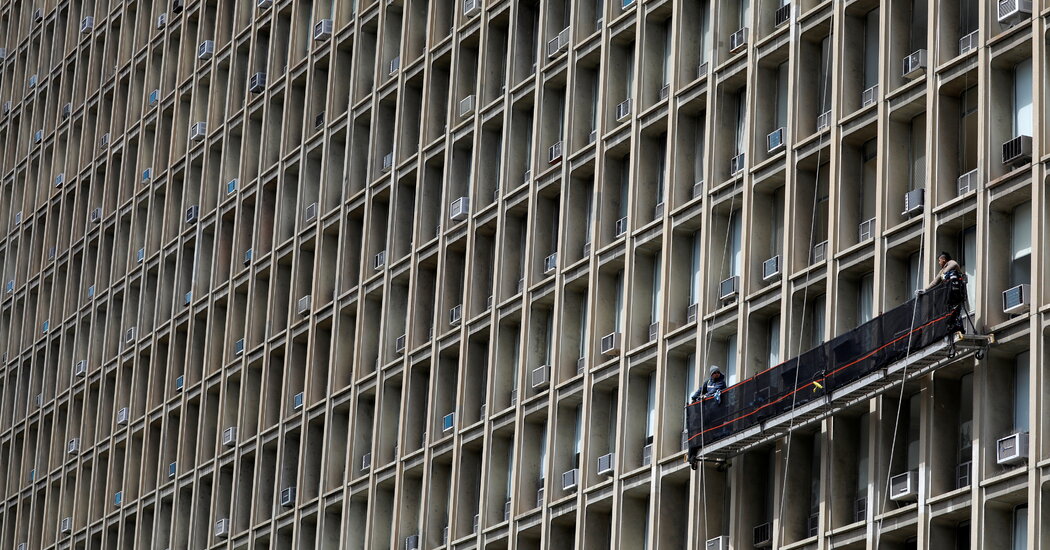 Over the past week, Congress and the Biden administration took their first concrete steps to reduce emissions of two dangerous greenhouse gases: Methane, which is emitted during natural gas extraction and by leaks from oil and gas wells, and hydrofluorocarbons, which are used in refrigeration and air-conditioning systems.

Both planet-warming gases are many times more potent than carbon dioxide, even though they don’t stay in the atmosphere as long. Scientists say dealing with them is critical to slowing the pace of global warming.

What happened? The Democratic-controlled Senate, using a rarely invoked law to reverse a Trump administration rollback on methane, essentially reinstated an Obama-era regulation imposing controls on leaks of methane from oil and gas wells. And the Environmental Protection Agency moved to implement new curbs on the production and importation of HFCs, which Congress approved late last year.

Quotable: “By taking fast action on these short-lived climate pollutants, of which HFCs are the most potent, we can buy ourselves some time and actually help avoid climate tipping points,” said Kristen N. Taddonio, a senior climate and energy adviser for the Institute for Governance & Sustainable Development.

What about CO2? That’s trickier. President Biden is urging Congress to pass a clean electricity standard, which would require power providers to get a certain amount of their energy from fossil-fuel-free sources. But that measure faces a long and uncertain road.

There’s a growing risk of major cities in the United States being hit by power failures and heat waves at the same time, researchers found — and the health consequences would likely be devastating.

Researchers looked at what would happen to indoor temperatures in three cities if a blackout overlapped with a severe heat wave. They found that at least two-thirds of residents in Detroit, Atlanta and Phoenix would be exposed to heat exhaustion or heat stroke if a heat wave overlapped with a blackout.

The numbers: Climate change is making heat waves more frequent and intense. Blackouts are also becoming more common: The number of power failures in the United States doubled from 2015 to 2020, and they were most frequent during the summer months.

People of color face more pollution. This study was still a surprise.

It’s well known that people of color in the United States suffer from pollution exposure much more than white Americans. Now, a new study has shown just how broadly those disparities hold true.

People of color in general, including Black and Hispanic people and Asian-Americans, are exposed to more pollution from nearly every source, researchers found.

The study builds on a wealth of research that has shown that people of color in America live with more pollution than their white neighbors. But the findings still came as a surprise to researchers on the project, who had not expected the inequalities to span so such a broad range of pollution.

Quotable: “We expected to find that just a couple of different sources were important for the disparate exposure among racial ethnic groups,” said Christopher W. Tessum, who led the study. “But what we found instead was that almost all of the source types that we looked at contributed to this disparity.”

America, seen from the outside

Our colleagues in Opinion asked 10 people from around the world what they thought about America’s approach to the environment. It didn’t go well. Watch the video here.

And finally, one thing you can do:

Tell your power utility what you want

Want to have a say on how big your energy bill is? You can, by participating in a rate case.

Rate cases are the formal process that utility regulators in every state use to determine whether an increase in utility rates is justified. Individuals, advocates, industry associations and other groups can participate in the proceedings, which normally run from six months to year, and lay out their cases for how the utility should direct its spending.

There are varying levels of public participation. You can intervene as a party to the case, give a statement at a public hearing or just submit a public comment.

Considering what lurks in your utility bill, there’s a lot at stake. You’re not paying for just the electricity that heats and lights up your home. You’re also footing the bill for the utility’s operating and delivery costs, which include everything from employee salaries to infrastructure investments in things like electric lines, pipelines, and substations.

Those infrastructure decisions will take on added importance as climate change gets worse. For one thing, the type of infrastructure we build will determine the extent to which we keep pumping out greenhouse gases. Furthermore, infrastructure is a major factor in determining how well, or not, communities fare when hit by extreme weather.

“Rate cases matter because it affects what people pay on their monthly bill and it matters because it sets the direction of our energy system,” said Lee Ziesche, an organizer with Sane Energy Project, a group that advocates for renewable energy, who learned about a pipeline in Brooklyn for fracked gas when she intervened in a rate case.

Rate cases aren’t a magic bullet against climate change: They require a time commitment, sometimes a big one, and final decisions rest with the utility regulators. But environmentalists have played central roles in some positive outcomes, for example when they pushed two New York utilities to commit to net-zero gas growth.

So, consider getting involved. You could save some cash in addition to helping the planet. As Ziesche noted, utility bills are often the second-biggest expense in a household, after rent. 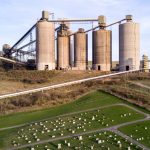 The week in audio: Laura Barton’s Notes on Music; The Crisis – review | Radio