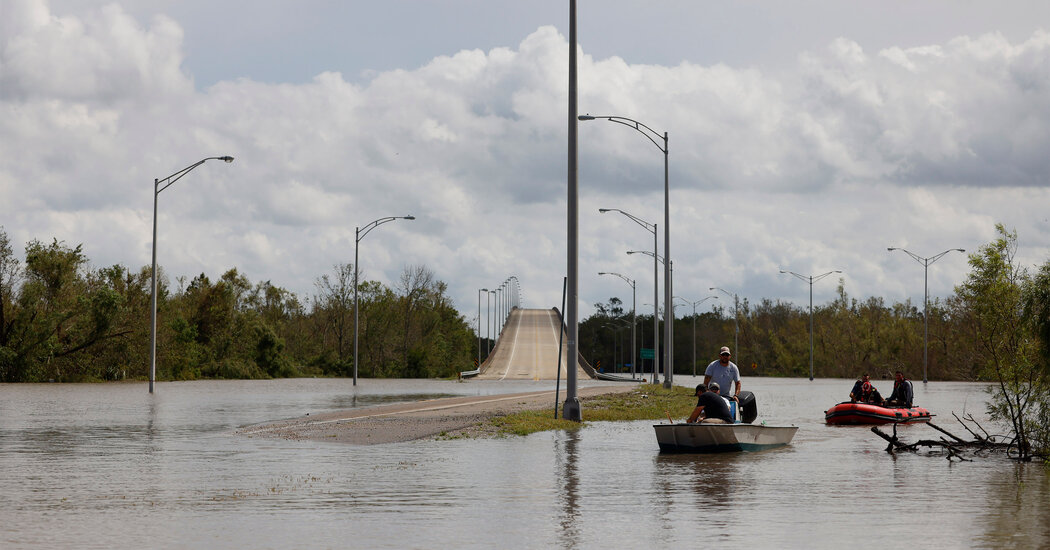 The effects of Hurricane Ida will be felt far from where it made landfall in southern Louisiana on Sunday. As it moves across the Upper Ohio Valley and toward the Northeast later in the week, it is likely to cause heavy downpours, including up to 10 inches of rain in some parts of the Mid-Atlantic. More than 80 million Americans were under a flood watch or advisory, with the majority associated with Ida’s heavy rains.

Although scientists are not yet certain about how climate change affects every characteristic of tropical cyclones, there is broad consensus that a warming climate will bring more extreme and heavy rainfall during storms. Warming increases the amount of water vapor in the atmosphere, which in turn can produce more rain.

“We tend to think that once tropical storms move over land they run out of fuel,” said Rosimar Ríos-Barríos, a research meteorologist at the National Center for Atmospheric Research. But the winds in a tropical storm can extend thousands of miles from its center. In this case, even as Ida moves inland, Dr. Ríos-Barríos said, it will continue to draw in very warm, wet air from over the Gulf of Mexico and wrap it around its cyclone. That air can contribute to worsening rainfall.

“We are seeing this increase in extreme rainfall for all types of events,” said Suzana Camargo, a climate scientist at the Lamont-Doherty Earth Observatory at Columbia University. “But with hurricanes, we would expect more intense rainfall. That’s what happened with Ida.”

The amount of rainfall associated with a tropical cyclone has to do with how hard it rains and for how long, which itself depends on a cyclone’s speed. Rainfall from Hurricane Harvey, the wettest tropical cyclone on record, dropped more than 60 inches in eastern Texas in 2017. The heavy rain, and subsequent flooding, was caused in part by the hurricane stalling near the coastline.

Ida was continuing to move at around 10 to 15 milesan hour, “an expected pace,” said Dr. Ríos-Barríos. The primary weather system in the United States moves in a general V-shaped pattern. Winds from the Western United States move south toward the Gulf of Mexico, then turn toward the northern Atlantic. But other weather systems can bring currents in opposing directions, changing the direction of a storm or altering its speed.

As a tropical cyclone moves farther inland, its path is driven by a contrast in temperature. Dr. Ríos-Barríos said that may be one reason central Pennsylvania and West Virginia are expected to see such extreme rainfall, up to 10 inches in some places. There, the cyclone may develop a warm front, which will lift the air, create clouds, and produce more rainfall.

Many of these areas in the storm’s path have already received exceptional rain this summer, leaving some rivers higher and soils more saturated, worsening the risk of flooding. The Middle Tennessee Valley, which experienced flash flooding earlier this month that killed at least 20 people, may see up to four inches of rain on Tuesday and Wednesday.

Whether climate change made Ida and the scope of its flooding more likely, and if so, by how much, won’t be known until scientists can perform an attribution study, a type of research that quantifies the links between climate change and specific extreme weather events.

But scientists agree that Ida is a harbinger of future hurricanes. “If our planet continues to warm at the alarming pace that it is warming, then Ida is an example of what we might expect to see in the future,” said Dr. Ríos-Barríos. “That’s very scary.” 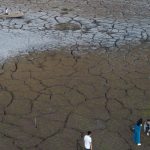 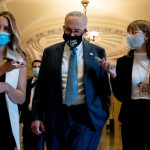