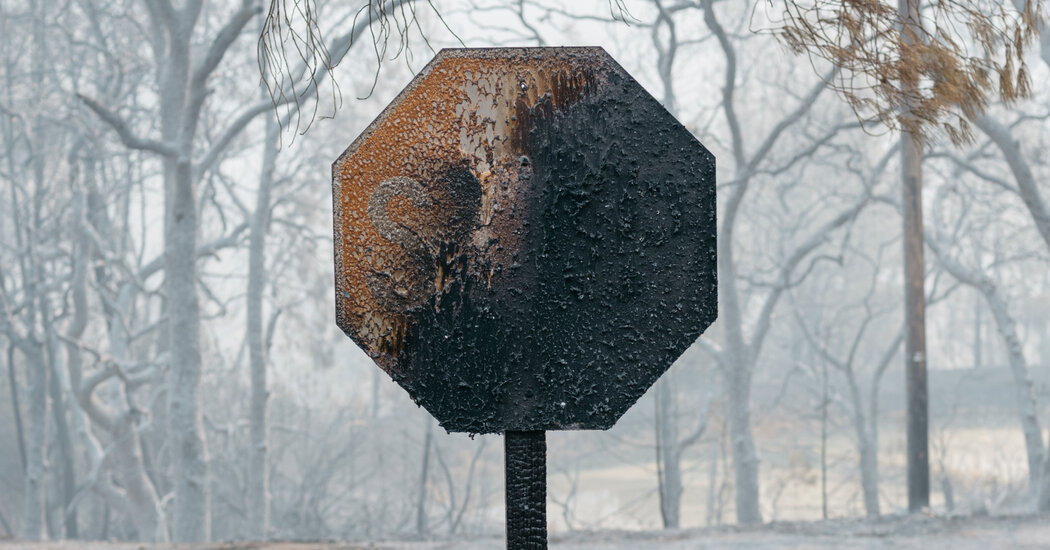 But you’d never know it watching C-SPAN. The bipartisan infrastructure bill cuts most of the climate investments from President Biden’s American Jobs Plan, leaving them for a future reconciliation package that may or may not pass. There’s been much debate on the left over whether the bipartisan bill should be killed, or at least stymied until its successor is closer to passage. But the bipartisan bill includes some climate priorities — $47.2 billion for climate resiliency projects, $73 billion for upgrading the electricity grid — and there’s little reason to believe that destroying it will make Senator Joe Manchin likelier to support a sweeping, partisan effort.

It is better than nothing; it is not nearly enough. The same is true, to be honest, even of the broader investments Biden envisioned. That is the state of climate policy in 2021, and I am not optimistic that it will be much different in 2022, or 2025.

“Climate alarmism is useless,” tweeted Juan Moreno-Cruz, the Canada Research Chair in Energy Transitions at the University of Waterloo. “The impacts of climate change are here. Let’s talk about climate realism.” The problem, he continued, is that “talking climate solutions have left us unprepared for actual climate change. We keep running models and fighting over which ‘solution’ is the best, but we have done nothing to address the impacts of climate change. Adaptation research and implementation is severely underfunded.”

But when I spoke to him, Moreno-Cruz’s realism didn’t seem much more realistic, and he knew it. “We need to provide adaptation measures and investments to the majority of people on the planet,” he told me. Adaptation is a monstrous challenge, arguably harder and pricier than simply reducing emissions would be. It requires infrastructure, migration support, income and food security and much more, and the financing must flow from rich countries to poor countries. “At that point, it becomes very similar to mitigation in the sense that our incentives in the rich countries to protect the poor countries are not aligned,” Moreno-Cruz said.

We underestimate the horrors humans will adapt to. There is no expanse of suffering that guarantees a compassionate response. The wreckage of the coronavirus is a reminder that even the deaths of family members, friends and neighbors will not inevitably transform our politics. More than 600,000 American lives have been lost, and for all that, the 2020 election looked much like the 2016 election, and fights over even so modest an adaptation as masks roiled the nation. Worse, American politics moved on as soon as the epicenters of crisis shifted beyond our borders. There is nothing in the past year that should make us believe that ruinous suffering in India will focus minds in America.

I do not want this to be a column arguing for despair. No emotion is more useless, and it’s wrong at any rate. If we fail to keep warming below the longtime global goal of 2 degrees Celsius, well, 2 degrees remains better than 2.5. And 2.5 is far preferable to 3. And humanity would much rather have 3 than 3.5. And so on, and so forth. There is no point at which giving up makes more sense than fighting on.

But to the immediate question — how to force the political system to do enough, fast enough, to avert mass suffering — I don’t know the answer, or even if there is an answer. Legislative politics is unlikely to suffice under any near-term alignment of power I can foresee — though I dearly hope Congress passes, at the least, the investments and clean energy standards proposed in the American Jobs Plan. I doubt a wave of bombings would accelerate change, and even if I believed otherwise, who am I to tell others to risk those consequences? The pace of renewable technologies has been a welcome surprise, and I would have us spend endless billions on technological moonshots — including nuclear, direct air capture and even geoengineering research. There is nothing we should not prepare to try, but even if we invent the fuels of the future, we will need policymakers to deploy them over the cries of industries that want to profit from the machines and oil wells of the past. 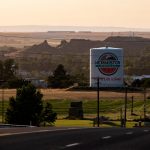 Heat-Related Deaths Increase as Temperatures Rise in the West