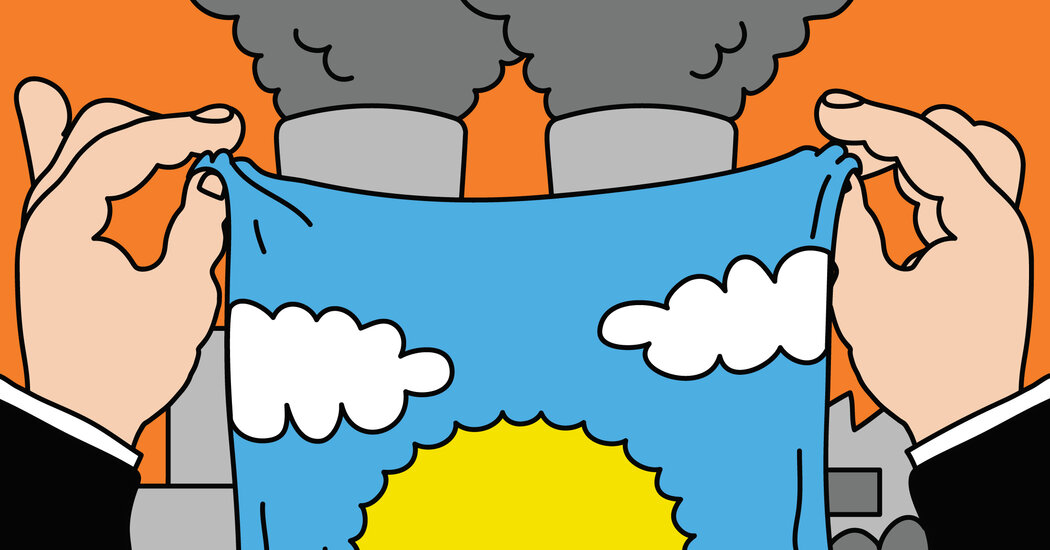 Nor was BP alone among the big oil companies communicating this message. A study by Naomi Oreskes and Geoffrey Supran at Harvard published in May in the journal One Earth found that since 1972, ExxonMobil has consistently used “rhetoric aimed at shifting responsibility for climate change away from itself and onto consumers.”

Yes, those consumers want the hot showers, warm homes and cold beer that coal, oil and gas provide. But they did not insist on the burning of fossil fuels for those amenities. Now there are other ways to produce energy, and responsibility to tap those renewable resources lies with the world’s energy companies.

The idea of offsetting one’s carbon footprint by reducing or eliminating greenhouse gas emissions in one place to make up for emissions elsewhere has grown into an enormous industry. Businesses often do this by buying carbon credits to offset emissions they can’t or won’t reduce. The consulting firm McKinsey estimates that “the market for carbon credits could be worth upward of $50 billion in 2030.”

Many of these offsets underwrite worthwhile projects — protecting virgin expanses in some of the world’s last great forests, as in the Amazon, or the deployment of solar power. But according to an analysis by the private-sector Taskforce on Scaling Voluntary Carbon Markets, fewer than five percent of offsets in 2020 removed carbon dioxide from the atmosphere.

Which, of course, is what we desperately need to be doing.

A giant, systemic problem like climate needs to be addressed like other huge environmental challenges the world has successfully taken on — reducing ozone-depleting chemicals worldwide, for example, and sharply cutting back on smog and water pollution in the United States. Imagine if, in response to the expansion of the ozone hole, businesses and governments had said, “We’ll just hope businesses do the right thing.” Instead, international policymakers created the Montreal Protocol, which set standards that phased out ozone-destroying chlorofluorocarbon use worldwide.

We need more of that approach — citizens, businesses and governments working together to address this crisis. It might result in policy solutions like government regulation, effective carbon taxes, national standards for renewable energy and electrification, the elimination of legacy subsidies for the fossil fuel industry, strict auto emission standards and new national building codes. All of these approaches threaten fossil fuel’s business model and, not coincidentally, would help to slow the warming of the planet. 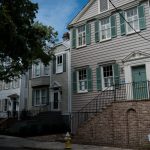