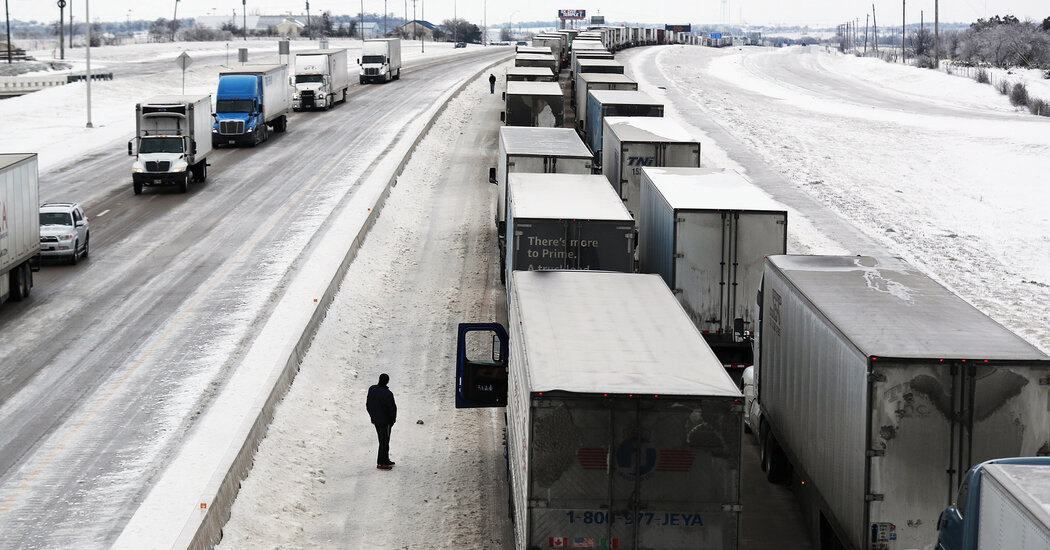 “We have to get better at understanding these compound impacts,” said Michael Craig, an expert in energy systems at the University of Michigan who recently led a study looking at how rising summer temperatures in Texas could strain the grid in unexpected ways. “It’s an incredibly complex problem to plan for.”

Some utilities are taking notice. After Superstorm Sandy in 2012 knocked out power for 8.7 million customers, utilities in New York and New Jersey invested billions in flood walls, submersible equipment and other technology to reduce the risk of failures. Last month, New York’s Con Edison said it would incorporate climate projections into its planning.

As freezing temperatures struck Texas, a glitch at one of two reactors at a South Texas nuclear plant, which serves 2 million homes, triggered a shutdown. The cause: Sensing lines connected to the plant’s water pumps had frozen, said Victor Dricks, a spokesman for the federal Nuclear Regulatory Agency.

It’s also common for extreme heat to disrupt nuclear power. The issue is that the water used to cool reactors can become too warm to use, forcing shutdowns.

Flooding is another risk.

After a tsunami led to several meltdowns at Japan’s Fukushima Daiichi power plant in 2011, the U.S. Nuclear Regulatory Commission told the 60 or so working nuclear plants in the United States, many decades old, to evaluate their flood risk to account for climate change. Ninety percent showed at least one type of flood risk that exceeded what the plant was designed to handle.

The greatest risk came from heavy rain and snowfall exceeding the design parameters at 53 plants.

Scott Burnell, an Nuclear Regulatory Commission spokesman, said in a statement, “The NRC continues to conclude, based on the staff’s review of detailed analyses, that all U.S. nuclear power plants can appropriately deal with potential flooding events, including the effects of climate change, and remain safe.” 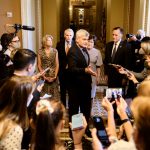 Amid Extreme Weather, a Shift Among Republicans on Climate Change 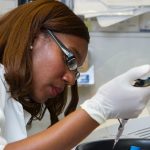