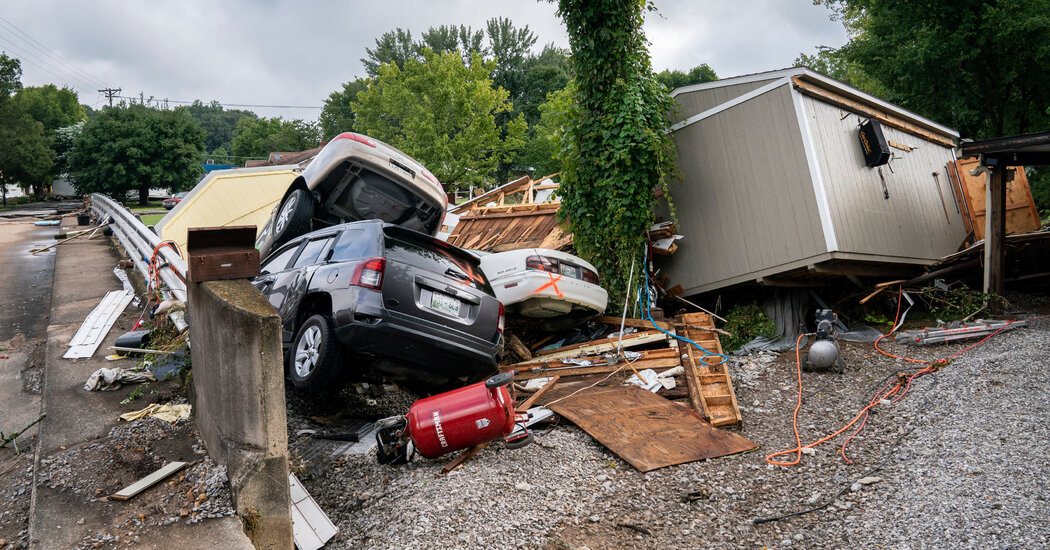 In the past 48 hours, parts of Tennessee have been swept by record-breaking rainfall and unexpected flash flooding that has killed at least 21 people and left dozens missing.

“This is exactly the type of event we expect to see with increasing frequency in a warming climate,” said Gary Lackmann, a professor of atmospheric science at North Carolina State University.

The Tennessee disaster comes just weeks after extraordinary floods struck Germany, sending water crashing through the streets and causing widespread devastation. In the aftermath, the president of the European Commission called those floods a clear indication of climate change. “It shows the urgency to act,” she said.

However, flooding is complicated. It can be tricky to determine whether climate change is the driving force behind any individual flood or making it more catastrophic. Here’s why.

A warmer atmosphere holds more moisture, which can mean heavier rainfall. Tennessee saw immense amounts of rain over the weekend, including nine inches in three hours.

But flooding is a result both of heavy rainfall and of the way water is managed — through dams, levees or retention ponds — as well as a landscape’s hydrology, which refers to the way that water flows, collects and runs off the land. Transforming forests or open land into more impermeable areas, whether parking lots or housing developments, can reduce the amount of land available to absorb runoff.

One reason the Tennessee flood was so deadly is that it was the type of small-scale storm that can challenge forecasting tools.

Smaller-scale storms can be trickier to forecast than large-scale weather systems like hurricanes, which rely in part on radar and satellite data. Any heavy rainfall, which produces heat, can cause the forecasting models to perform poorly.

“It’s sort of a worst-case scenario because it’s a small weather system that happens and develops quickly,” Dr. Lackmann said. “For these kinds of events, it’s going to be really difficult to get much lead time or forecast warning.”

And attribution studies — a type of research that aims to establish links between climate change and specific extreme weather events — can take some time.

“It’s not easy to attribute a single weather event to climate change,” Dr. Lackmann said. But, he added, “when you start seeing these events happening more frequently, it becomes more unambiguous.” 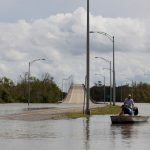