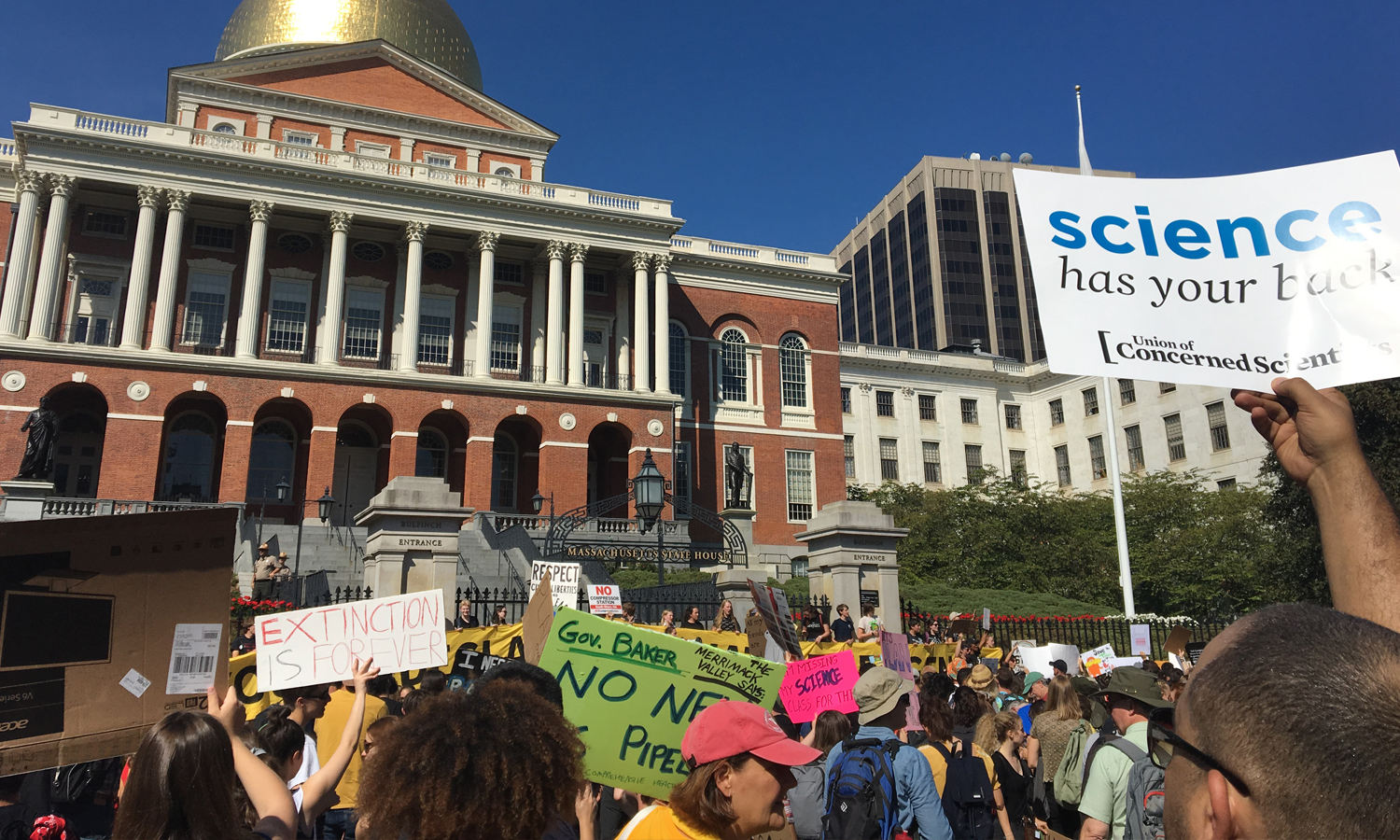 Update 1/15/2021 at 1:58 pm: In an unnecessary and disappointing move, Massachusetts Gov. Charlie Baker has vetoed a bill that would have strengthened the state’s carbon emissions goals and stop perpetuating environmental injustices. Read our press statement here!

A crucial bill to address climate change and advance environmental justice in the Commonwealth is waiting to be signed by Governor Baker before midnight on January 14 (just HOURS left!). This bill, “An Act Creating a Next-Generation Roadmap for Massachusetts Climate Policy” (S2995), is the result of years of work, discussions, negotiations and a lot of effort from a myriad of organizations, legislators, coalitions and in general, people that care about a healthy and livable world for current and future generations.

The news is that there is a big risk that the governor could simply veto the bill—including by just neglecting to sign it (a “pocket veto”).

Yes, you read that right. He may veto the bill at a time in which disproportionate numbers of Black, Latinx and Indigenous people are getting infected and dying from COVID-19 due to systemic socioeconomic inequities that include a disproportionate exposure to  particulate matter pollution that elevates their risks.

Yes, he could veto the bill even when scientific data shows that 2020 is tied for the warmest year on record globally, with catastrophic wildfires in Australia and California, a record hurricane season, and devastating heatwaves and flooding across the globe.

I won’t rush to conclusions before the deadline. What I do know is that the answer to the following two questions will definitely make clear what this administration is sincerely committed to.

Is environmental justice really a priority for Gov. Baker?

Massachusetts’s environmental justice (EJ) movement has been working for 2 years on a key component of this bill and working for more than 2 decades on making environment justice a reality in the Commonwealth. For this bill, leaders of the movement have done their due diligence from the get-go, talking to every office. It’s shocking that so many decision makers have expressed that they care about justice and equity and yet, here we are, a few hours away from another potential delay in very necessary and real EJ action. If so, it will be a devastating slap in the face for environmental justice, for racial justice, and for equitable climate action.

Is bold action to address the climate crisis now a priority for Gov. Baker?

30% of Boston could be underwater within my lifetime – protest sign.
Boston Climate Strike 2019

It’s important to remember that the  Paris Climate Agreement goals (a beacon for nations) set in 2015 (more than 5 years ago!) were to limit the increase in the global average temperature to well below 2°C above pre-industrial levels and that further efforts were encouraged to limit the temperature increase to 1.5°C (see here what a 0.5°C difference in global temperature makes).

Unfortunately, reality is showing us that we’re not on track. In fact, a 2020 report from the United Nations Environment Program (UNEP) shows that temperature will likely rise in excess of 3°C this century if we fail to sharply curtail emissions. Here in Massachusetts, that would expose us to more extreme sea level rise and extreme heat, among other grave impacts.

So, not being on track means that we need up our game, that bolder action is now needed more than ever to address the climate crisis. Forward-thinking states, cities and local governments must step up to play their part in contributing to global climate goals, alongside national governments. Massachusetts can and must do its fair share.

Governor Baker, we urge you to sign this important bill

I really hope that the governor uses this opportunity to sign this crucial Climate Roadmap bill, and put in evidence with actions that he’s not only talking the talk, but walking the walk to address the climate crisis now and stop perpetuating more environmental injustices.

Our future in your hands – demonstrators make a statement on their hands. Boston Climate Strike 2019 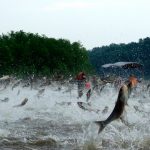 Can We Patch Up the Natural World We’ve Hurt?